If you are among the workers who live in fear of the stacked blocks in your Microsoft Outlook calendar detailing back-to-back meetings, this new discovery won't surprise you, but we still need science to confirm what we all abundantly, anecdotally knew.

Microsoft brain wave activity researchers took a look at our minds on back-to-back virtual meetings and they did not like what they saw going on in there among the gray matter. 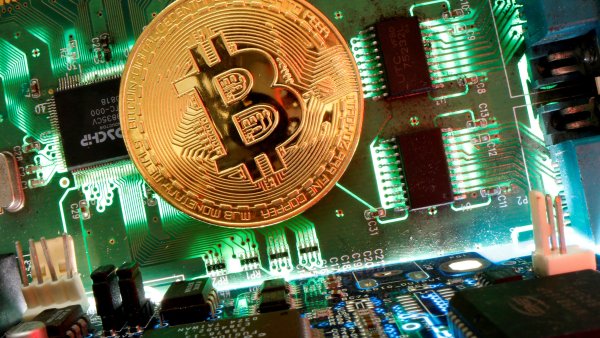 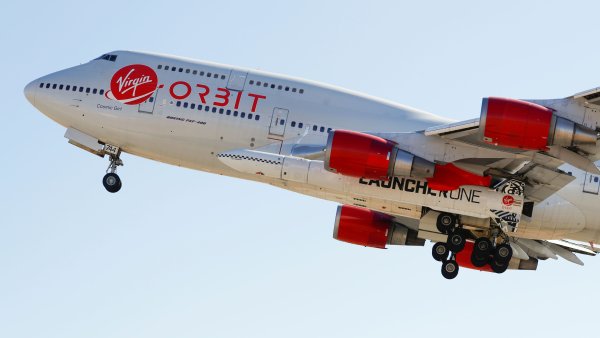 The research, published on Tuesday, confirmed that back-to-back virtual meetings are stressful. And the research is resulting in a sliver of mercy arriving on Tuesday for Outlook users. But, really just a sliver.

Microsoft is adding a customizable Outlook feature to set shorter meetings as a default and require breaks before another meeting begins.

"Our research shows breaks are important, not just to make us less exhausted by the end of the day, but to actually improve our ability to focus and engage while in those meetings," said Michael Bohan, senior director of Microsoft's Human Factors Engineering group in a new report.

For the research, 14 individuals took part in video meetings while wearing electroencephalogram (EEG) equipment to measure brain activity, one day attending stretches of four half-hour meetings back-to-back, while on another day four half-hour meetings interspersed with 10-minute breaks. Lack of breaks resulted in spikes in the beta waves associated with stress building up near the transition periods between meetings, while breaks allowed brains to reset and better engage.

Pictures of what the human brain actually looks like "on meeting" are in the full report.

The effort by Microsoft to better understand how new work models are changing our wellness and productivity, and the links between the two, come as it is one of the major beneficiaries of the move to remote work and even more reliance on technology and the cloud to connect people through virtual platforms like its Teams. It is also among the more liberal corporate leaders on the future of work, announcing last October that its workers would be allowed up to 50% work-from-home without manager approval.

"Hybrid work is the future of work ... but that doesn't mean the transition to this future will come without its challenges," Jared Spataro, corporate vice president, stated in a blog post announcing the new Outlook features.

Multiple recent research projects at Microsoft have uncovered ways in which remote work is taking a toll on wellbeing, or as Spataro wrote: "Digital overload is real, and something has to change."

Microsoft has been concerned about engagement as remote work extends beyond a year from the moment last March when the Covid pandemic upended traditional office culture. A recent survey of its workers found team engagement dipping in recent months and that led the tech giant to remind managers they need to be more attuned to fatigue factors in how they lead into the future.

Not all companies are rushing to embrace remote work for the majority of their employees, either, and with half of the U.S. adult population now having received at last one vaccine shot, more workers will be heading back to offices and more employers setting their own limits on in-office versus remote. A Harvard remote work expert recently told CNBC the "vast majority" of companies will exist in a "hybrid state." But he is advising companies on striking a balance that works for the C-suite, teams and individual employees.

The new Microsoft Outlook update targets both the individual and organization.

Two options exist for those at companies using Outlook who are seeking a respite from meetings: Individuals can set their own meeting defaults at a shorter length. Also, enterprises can set shorter meeting defaults and create space for breaks for all employees — say a five-minute break ahead of all 30-minute meetings, or a 15-minute break after one-hour meetings. Individuals can override new company settings when their own meeting is being set up, but they will receive a notification about the organizational change.

Of course, the change doesn't necessarily mean a worker in a culture where meetings are endless will see a brand new world of work created moving away from endless meetings.

"Even a sliver of time between these meetings can help," the company said in a statement announcing the new feature.

Those 14 individuals who had wires hooked up to their brains aren't the only pioneers in this research effort. It is a mass experiment playing out across screens every day.

"The back-to-back meetings that have become the norm over the last 12 months just aren't sustainable," Spataro wrote. "Outlook and Microsoft Teams are used by millions of people around the world, and this small change can help customers develop new cultural norms and improve wellbeing for everyone."

It's meeting culture mercy, not overhaul.

"10-min breaks between meetings create a reset which means you stay in a calm and relaxed state – even after four meetings," Microsoft noted in an announcement about the changes. "The transition from one meeting to the next is a high source of stress."

Of course it is not Microsoft's job to tell other companies how to run their office cultures so it is reducing that back-to-back stress on the margins, but in the end, you'll still be sent back into more meetings, just with enough time to hydrate or consume enough calories to stay upright, or meditate for five minutes to clear the damage from the last meeting from your head.

"Essential breaks," the company said, for what may still be viewed within organizations as more essential meetings.