Warren Buffett's Berkshire Hathaway made a $500 million investment in the parent company of Nubank, a privately held digital bank based in Brazil, the South American company announced Tuesday.

Nubank, which was founded in 2013, made its first appearance on CNBC's Disruptor 50 list earlier this year. The company said it has roughly 40 million customers.

The company's CEO told The Wall Street Journal that an initial public offering is likely but is not planned.

Buffett is no stranger to investing in financial firms, as traditional banks and insurance companies make up a large portion of Berkshire's investment portfolio. However, Buffett had sold nearly all of his stake in Wells Fargo by the end of the first quarter, according to securities filings.

The S&P 500 is near another record. Here are the stocks Wall Street sees leading the way from here

How long will rising inflation last? We polled 30 market strategists, and here's what they said

Berkshire's class B shares were little changed on Tuesday morning following the announcement. The stock has risen nearly 25% year to date. 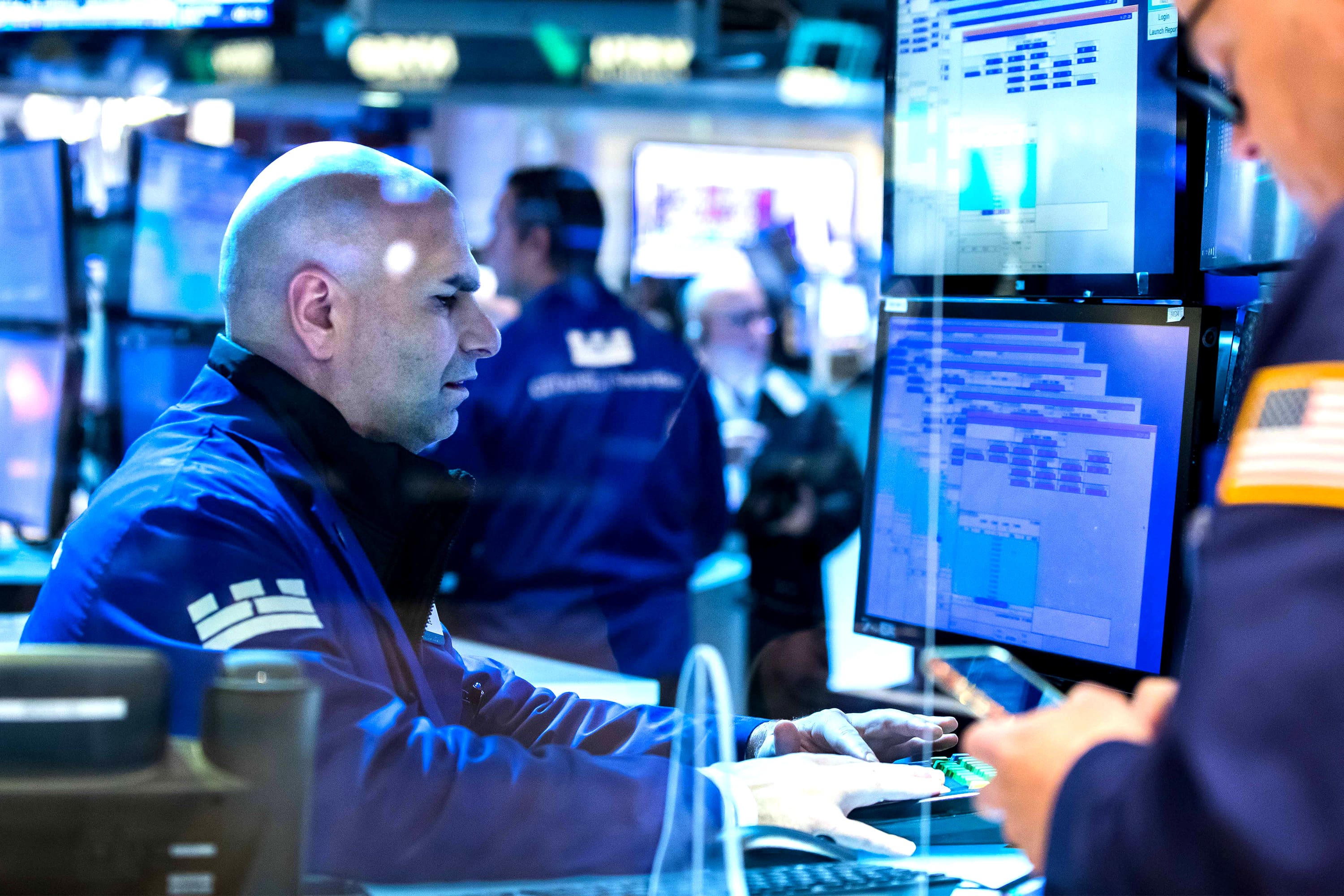 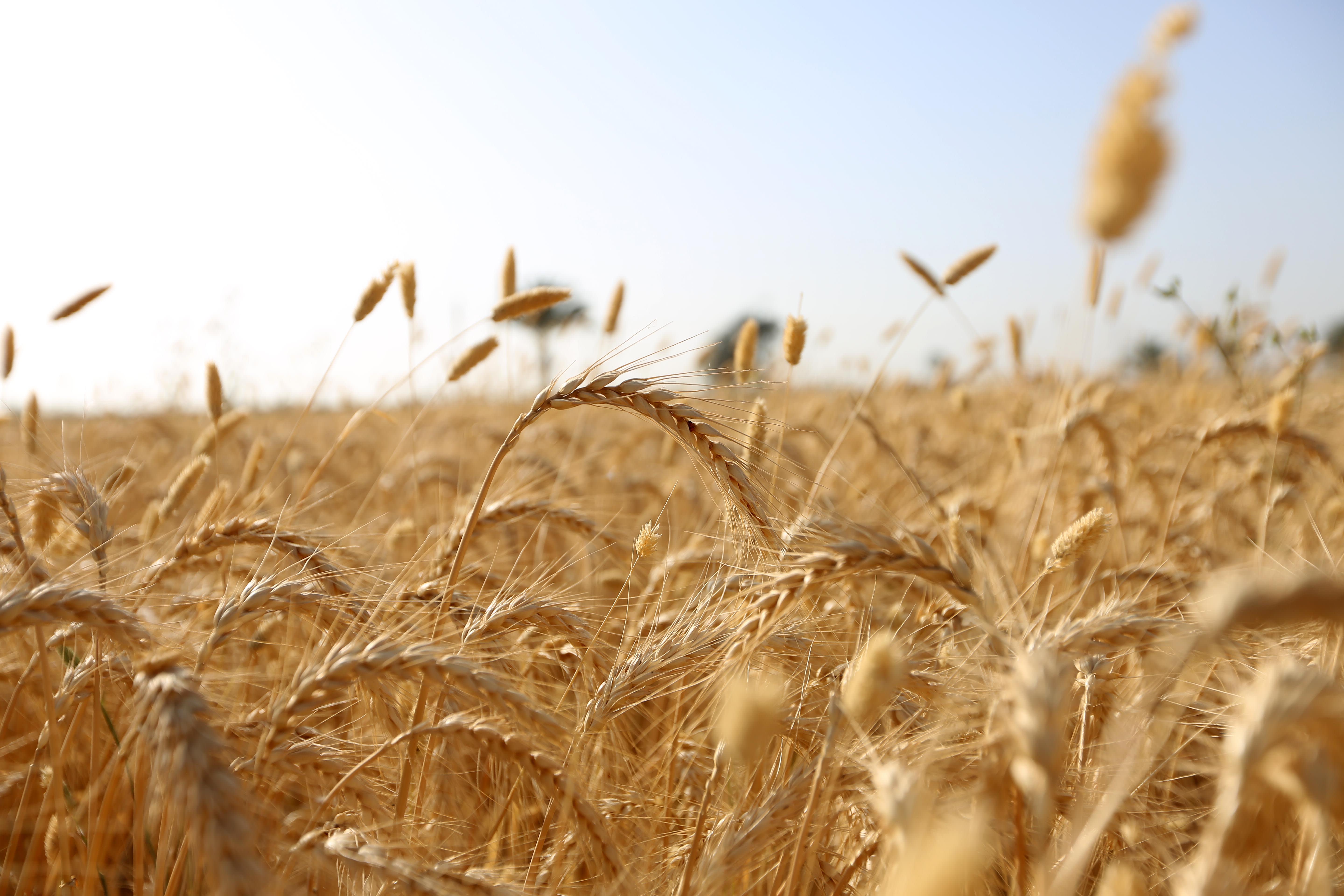