Walmart said Tuesday it will offer a less expensive version of insulin that could better fit into the budgets of millions of Americans who don't have health insurance or struggle to pay for the lifesaving diabetes drug.

Starting this week, the retailer will sell an exclusive private-label version of analog insulin, ReliOn NovoLog, to adults and children who have a prescription. The drug will be available at its membership-based Sam's Club in mid-July. The insulin will cost about $73 for a vial or about $86 for a package of prefilled insulin pens.

The insulin is the latest addition to Walmart's private brand of diabetes products, ReliOn. It already sells a low-price version of insulin for about $25 as part of the line, but that is an older formulation that some doctors and advocates say is not as effective at managing blood sugar swings as newer versions of insulin, called analogs.

With the move, Walmart will bring its longtime focus on "everyday low price" to a drug that is a medical necessity for a growing number of Americans. More than 34 million people in the U.S. — or nearly 11% of the population — have diabetes, and about 1.5 million Americans are diagnosed every year, according to the American Diabetes Association. That percentage is about 14% among Walmart shoppers, said Warren Moore, Walmart's vice president of health and wellness, on a call.

As the number of people with diabetes climbs, the cost of the 100-year-old drug has soared rather than fallen and drawn scrutiny from lawmakers. The annual cost of insulin for people with Type 1 diabetes in the U.S. nearly doubled from $2,900 in 2012 to $5,700 in 2016, according to the most recent data available from the Health Care Cost Institute. Some of the top manufacturers of insulin, including Sanofi and Eli Lilly, have been grilled by politicians during congressional hearings for hiking prices of the critical drug. In some cases, the companies have responded to criticism by rolling out limited, reduced price programs. 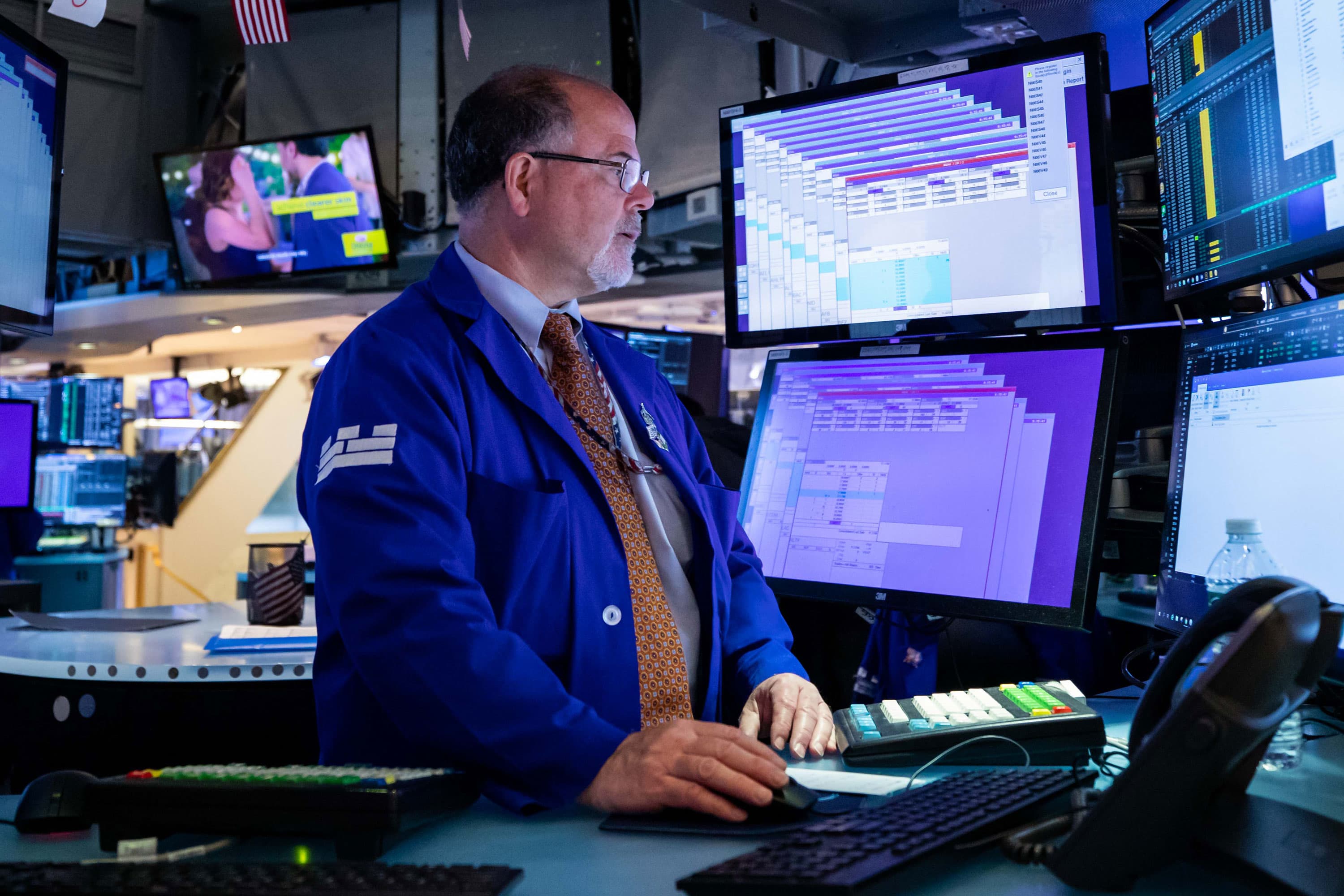 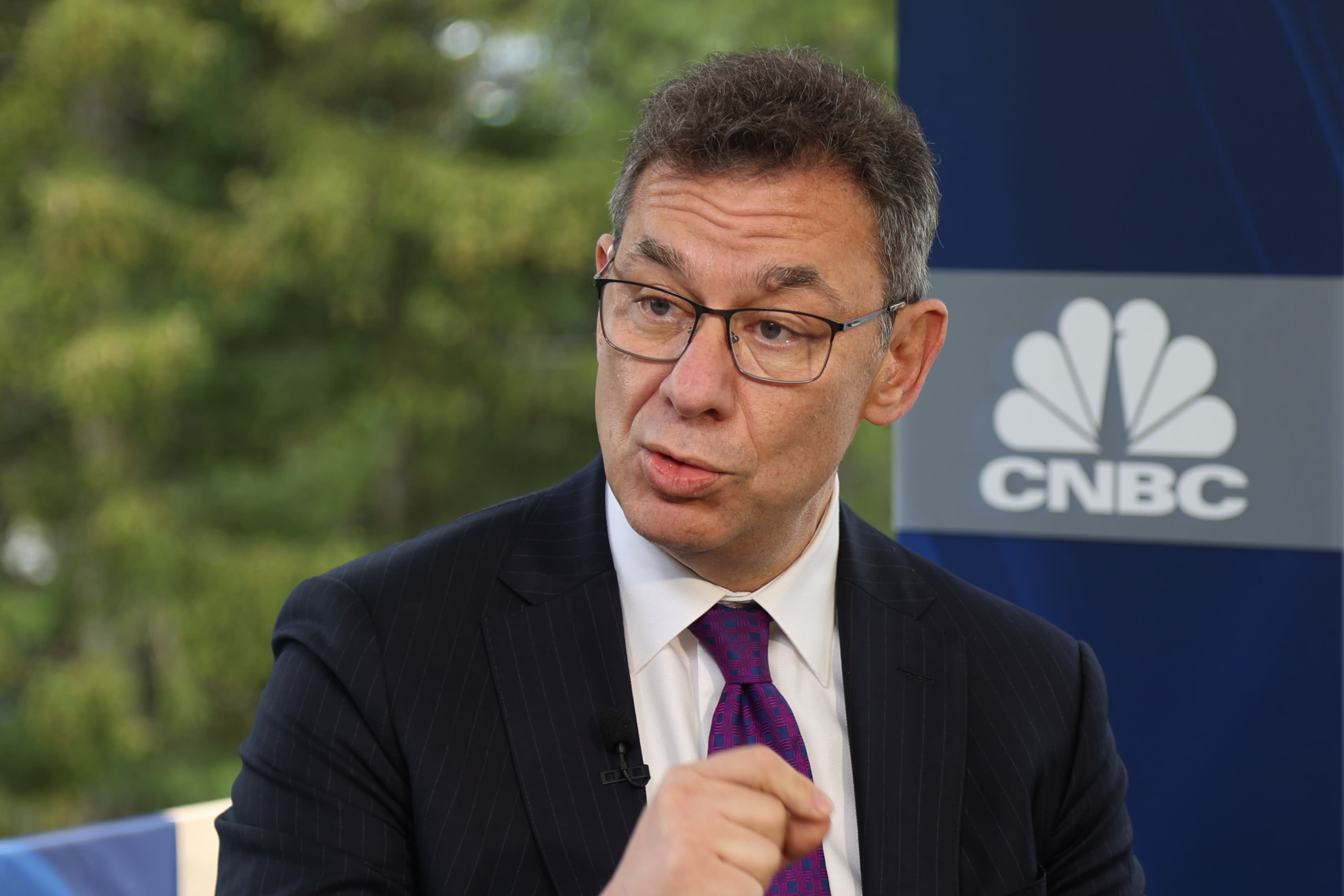 Dr. Cheryl Pegus, Walmart's executive vice president of health and wellness, said Walmart's version of the drug will expand access to care as it undercuts the typical price and puts analog insulin within reach of more people. She said Walmart worked directly with manufacturer Novo Nordisk to reduce costs. The price difference with branded competitors will be as much as $101 per vial of insulin or up to $251 per pack of prefilled insulin pens, Pegus said.

"This price point, we hope, will improve and hopefully revolutionize the accessibility and affordability of insulin," she said on a call with reporters. "We know that many people with diabetes struggle to manage this chronic condition because of its financial burden."

Walmart, already the nation's largest employer and grocer, has made a bigger push into health care as it tries to leverage its massive reach for other money-making opportunities. It has opened 20 clinics next to its stores with budget-friendly medical care, such as $30 annual checkups or $25 dental cleanings. It bought a telehealth company, MeMD, in May for an undisclosed amount as a way to provide care virtually. And it has pressured the pharmacy industry on price before by launching a prescription program that sells monthly supplies of many widely used generic drugs for $4.

Yet the retail giant is treading in a complex industry that has tripped up other large, influential corporate players. Haven, a joint venture of Amazon, Berkshire Hathaway and JPMorgan Chase, disbanded early this year about three years after the companies heralded plans to disrupt health care with lower costs and improved outcomes.

Walmart has lost some of the key talent it recruited to lead and expand its health and wellness efforts, including Sean Slovenski, formerly senior vice president of Walmart health and wellness; and Dr. Tom Van Gilder, who had become its first full-time chief medical officer.