President Donald Trump said Friday that the U.S. government would not deliver a coronavirus vaccine to New York if and when one is available.

New York Gov. Andrew Cuomo “will have to let us know when he’s ready for it because otherwise, we can’t be delivering it to a state that won’t be giving it to its people immediately,” Trump said during a press conference from the White House Rose Garden.

“He doesn’t trust where the vaccine is coming from,” Trump added. “These are coming from the greatest companies anywhere in the world, greatest labs in the world, but he doesn’t trust the fact that it’s this White House, this administration, so we won’t be delivering it to New York until we have authorization to do so and that pains me to say that.”

On MSNBC shortly after Trump’s comments, Cuomo said, “None of what [Trump] said is true. Surprise, surprise.”

“I have been an outspoke opponent to many of Trump’s policies over the last four years,” he said, adding that Trump lost in New York in the presidential election by “huge margin” and state prosecutors are also investigating the president for tax fraud.

“So, he has issues with New York and he likes to point to New York,” Cuomo said. “But this is his issue. It’s his credibility issue. It’s the fear that he politicized the health process of this nation, which is a well-founded fear.” 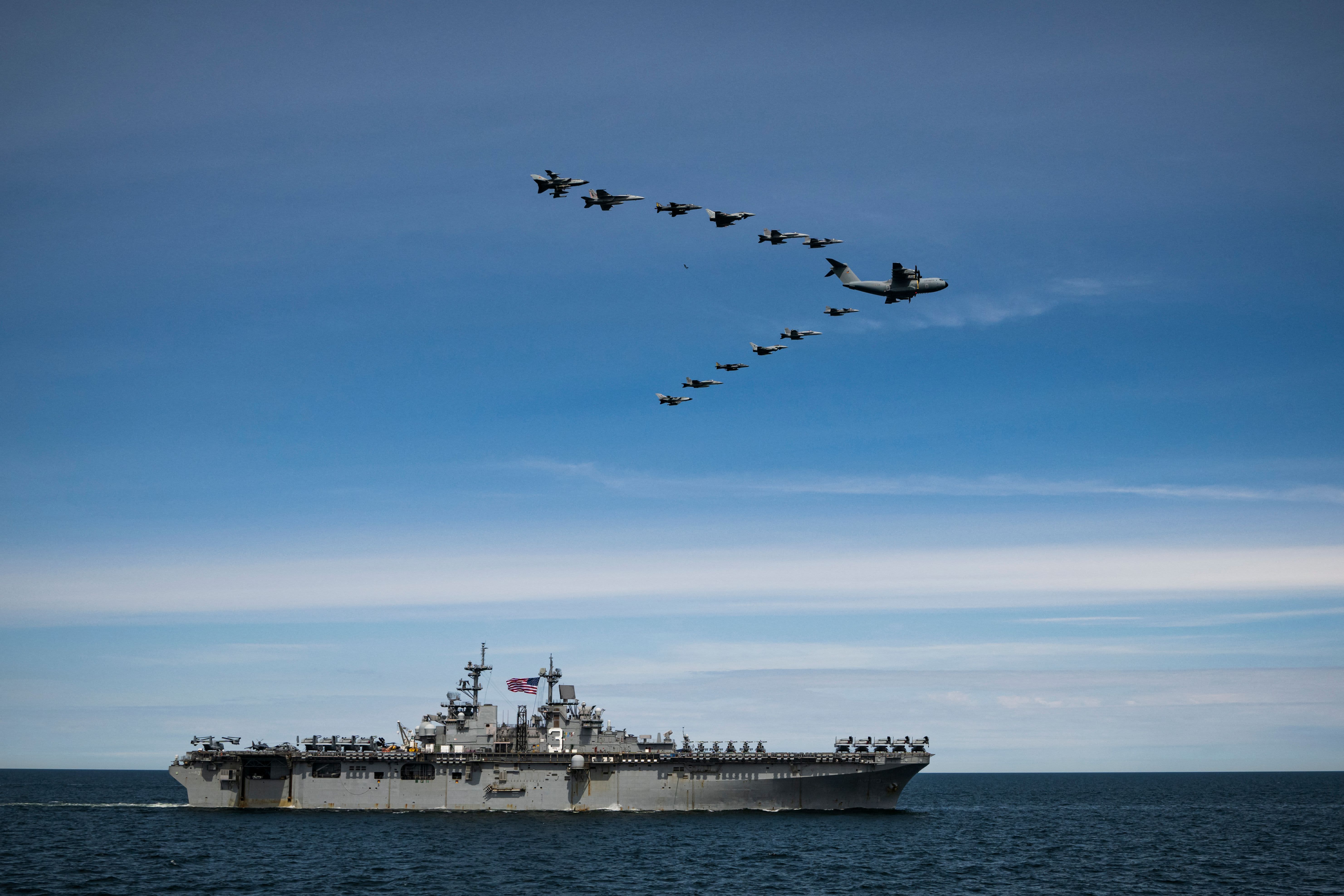 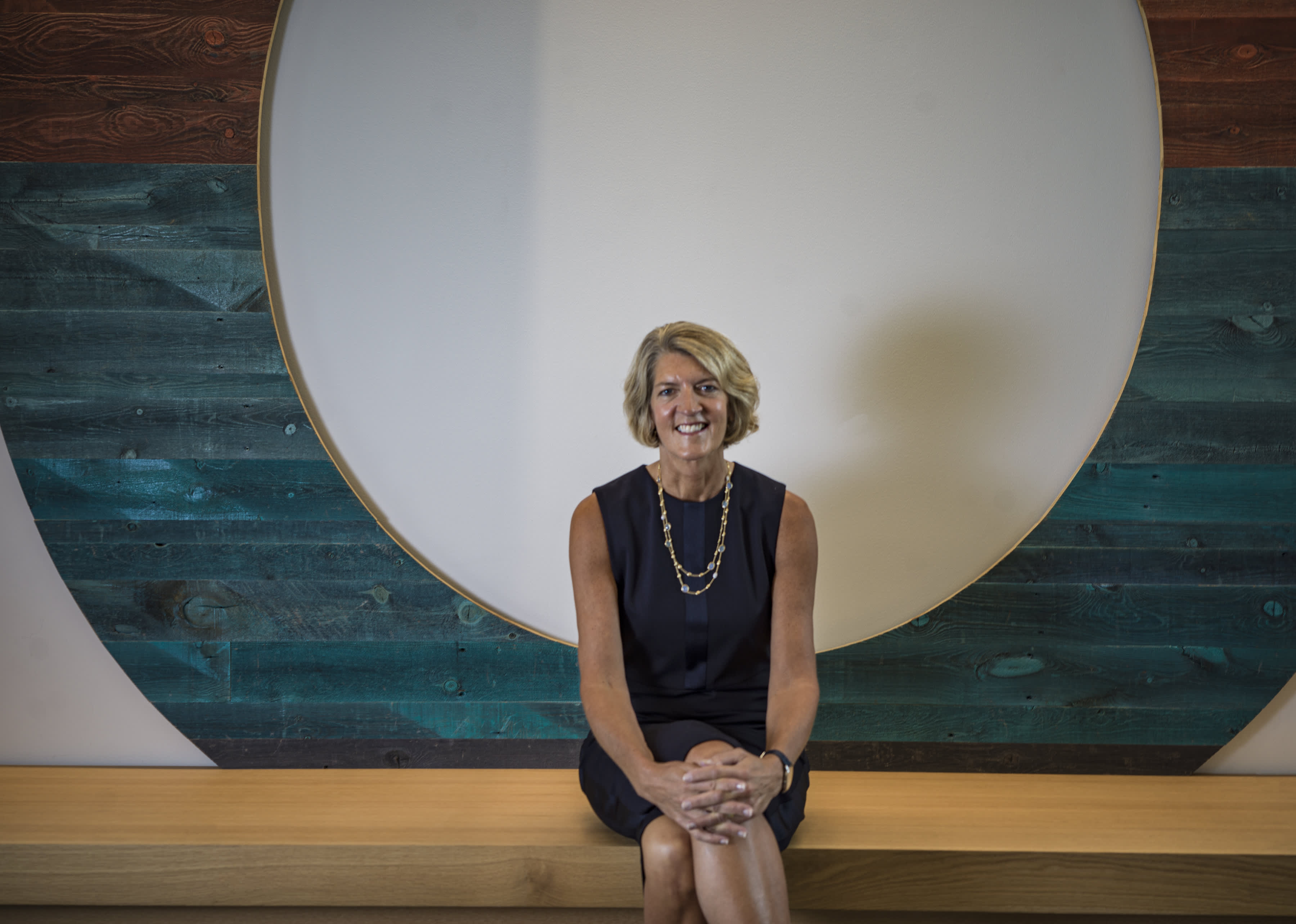 Shortly after Trump’s comments, New York Attorney General Letitia James issued a statement threatening to sue Trump if a vaccine was not sent to the state once available. “This is nothing more than vindictive behavior by a lame-duck president trying to extract vengeance on those who oppose his politics,” James said.

Also in response to Trump, a senior advisor to Cuomo said on Twitter that the governor “is fighting to ensure the communities hit hardest by COVID get the vaccine.” Trump “has failed with his pandemic response, lied to Americans about how bad it was when he knew otherwise & was fired by voters for his incompetence,” Rich Azzopardi said.

Trump’s comments were his first in-person remarks since NBC News and other news outlets projected over the weekend that Joe Biden won the presidential election.

Cuomo announced in late September that the state would form an independent task force of scientists, doctors and health experts that would review data from every COVID-19 vaccine approved by the U.S. Food and Drug Administration.

The governor said the state would independently review the vaccines after many questioned whether the White House was attempting to rush the approval process ahead of Election Day for political reasons.

Other states followed New York’s lead. California Gov. Gavin Newsom announced on Oct. 19 that the state wouldn’t distribute a vaccine until its own panel of experts reviewed the data to determine its safety. Washington, Oregon and Nevada joined California’s vaccine safety review group on Oct. 27, appointing their own experts to review any vaccine that receives federal approval and verify its safety before it’s made available to the public.

Over the past week, the U.S. coronavirus outbreak has worsened, with the nation reporting more than 150,000 new infections Thursday, according to data compiled by Johns Hopkins University. The seven-day average of daily new cases stands at 131,445, 32% higher than a week ago, according to a CNBC analysis of Hopkins data.

On Monday, Pfizer said that the COVID-19 vaccine it developed with German drugmaker BioNTech was 90% effective in a late-stage trial. Pfizer said its analysis evaluated 94 confirmed COVID-19 infections among the trial’s 43,538 participants. It said the case split between vaccinated individuals and those who received a placebo indicated a vaccine efficacy rate of above 90% at seven days after the second of the company’s two-dose vaccine.

Trump said Friday that it was an “unfortunate mistake” when Pfizer said earlier this week that it wasn’t part of Operation Warp Speed. While Pfizer did strike a deal with the U.S. government for vaccine doses in July, the company had been working on a vaccine for the coronavirus long before.

Trump said his administration would work to “secure” an emergency use authorization for Pfizer, which he said should be coming “extremely soon.” He called it a “great” and “safe” vaccine, even though Pfizer still needs to release more phase three trial safety data.

“It’ll be approved very, very quickly,” he said. “The vaccine will be distributed to front-line workers, the elderly and high-risk Americans immediately. It’ll be a matter of weeks. Get out very, very much ahead of schedule.”

Trump also said the economy was “rebounding beyond expectations.” He pointed to the Dow Jones Industrial Average, which closed up nearly 400 points on Friday.