Then-President Donald Trump pressured his new acting attorney general to overturn the 2020 vote, telling him "just say that the election was corrupt + leave the rest to me and the R. Congressmen," according to notes of a phone call released Friday by a House committee.

Trump also suggested that he was considering replacing the Justice Department's leadership, according to the notes taken by then-Acting Deputy Attorney General Richard Donoghue, who was on the Dec. 27 call.

Donoghue's account of the call shows Trump "directly instructed our nation's top law enforcement agency to take steps to overturn a free and fair election in the final days of his presidency," House Oversight and Reform Committee Chairwoman Carolyn Maloney, D-N.Y., said in a press release.

The committee has already started scheduling witness interviews "to investigate the full extent of the former President's corruption," Maloney said.

Donoghue's notes do not specify which Republican lawmakers Trump was referring to about overturning Joe Biden's victory. But Trump at other points in the call mentioned GOP Reps. Jim Jordan of Ohio, Scott Perry of Pennsylvania and Sen. Ron Johnson of Wisconsin. 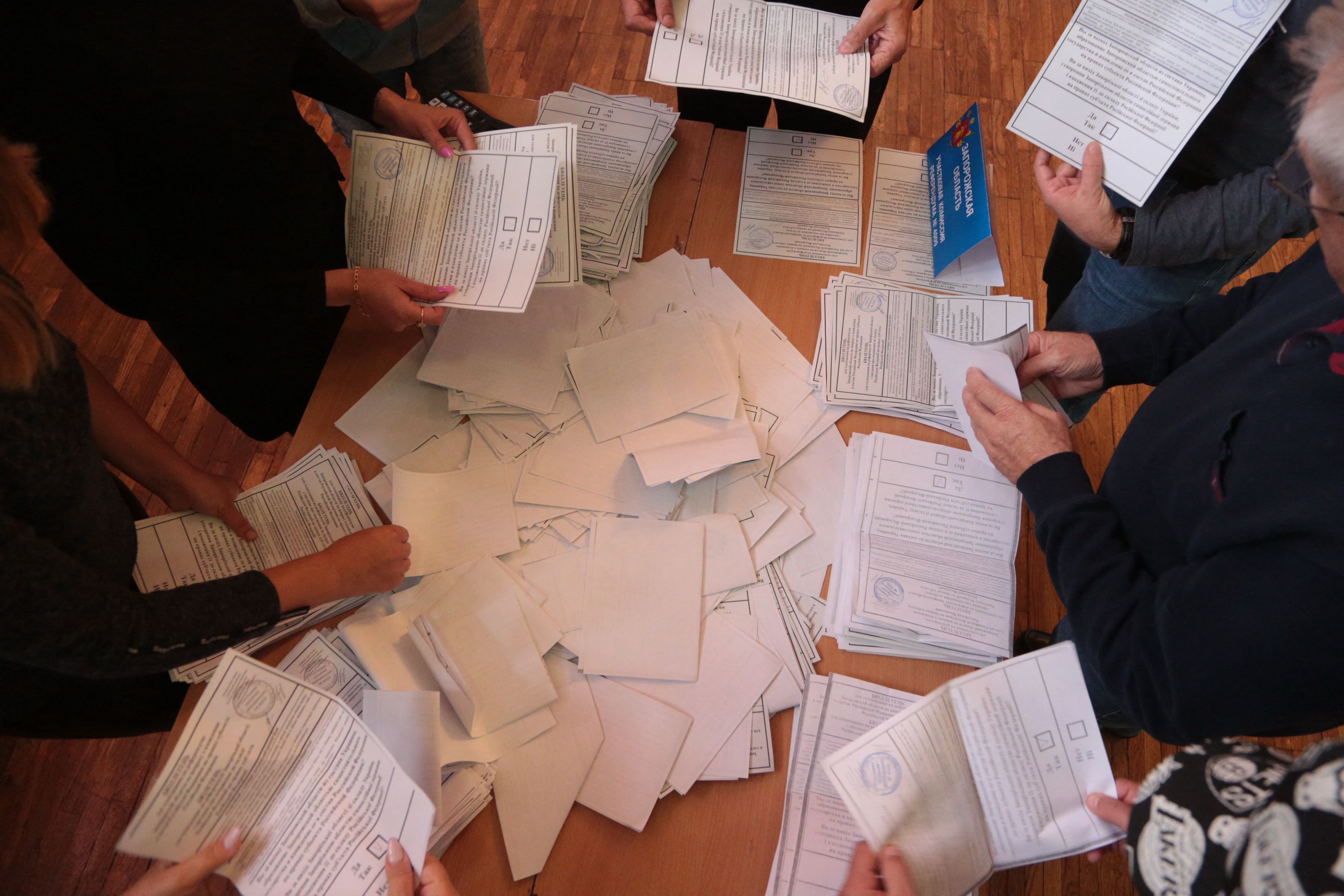 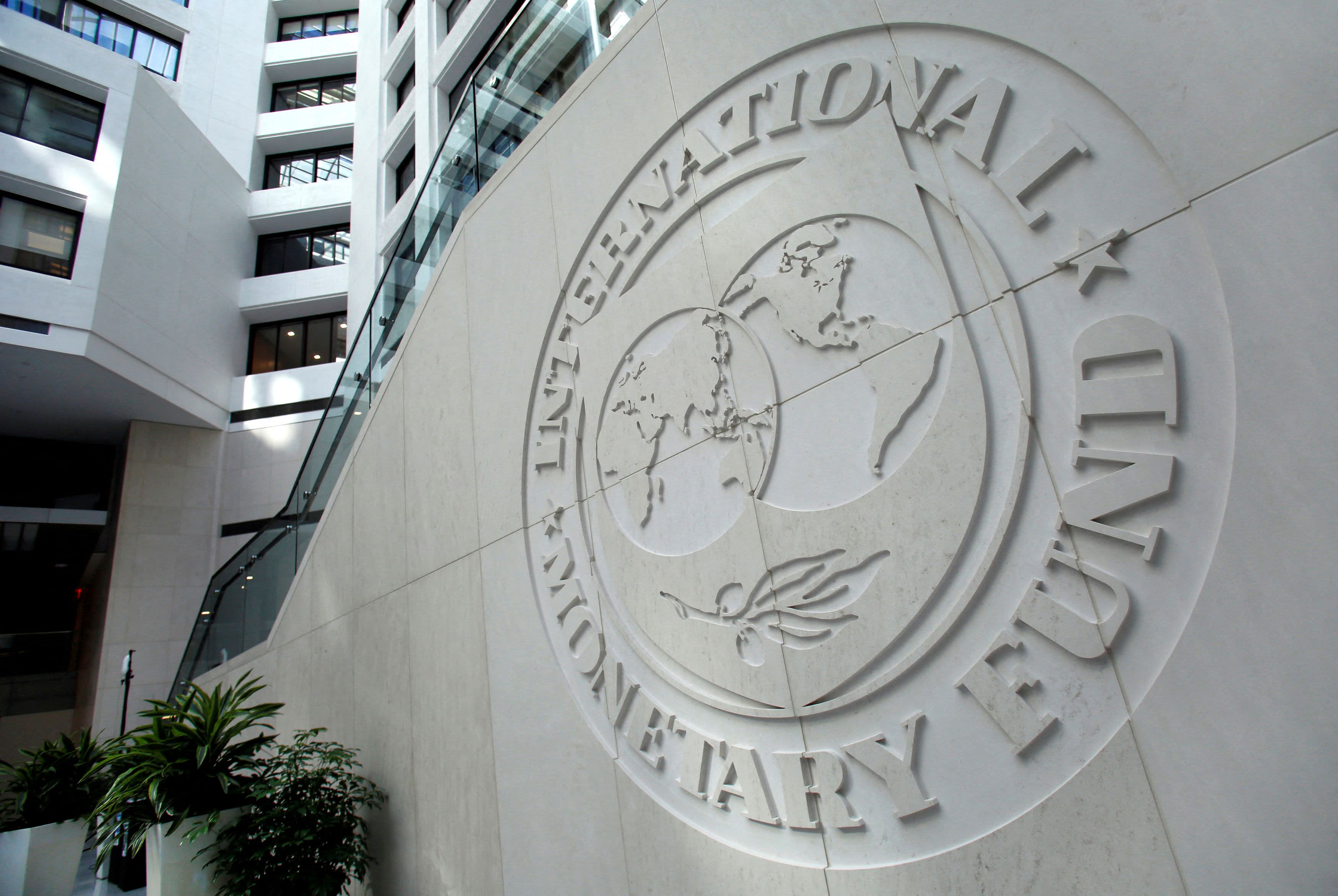 Jordan spokesman Russell Dye told CNBC in a statement that the congressman "did not, has not, and would not pressure anyone at the Justice Department about the 2020 election," and that he "continues to agree with President Trump that it is perfectly appropriate to raise concerns about election integrity."

Johnson "had no conversations with President Trump about the DOJ questioning the election results," his spokeswoman Alexa Henning said.

The notes also show Rosen and Donoghue trying to inform Trump that his claims of widespread election fraud were not supported by evidence. Only four days before the call, Rosen became Trump's acting AG upon William Barr's resignation.

"Much of the info you're getting is false," the phone notes say Trump was told.

Later in the conversation, Trump claimed, "These people who saying that the election isn't corrupt are corrupt," according to the notes.

Trump has never conceded defeat to Biden. After his loss, Trump aggressively spread a wide array of baseless conspiracy theories in support of the false claim that the election was rigged against him.

His lawyers and his allies filed dozens of lawsuits in key states, all aiming to reverse Biden's victory. None succeeded in flipping votes or changing the outcomes of a state's election.

Donoghue's notes are just the latest materials that House investigators have held up as evidence of Trump's efforts to lean on government institutions to challenge his electoral defeat.

Earlier this week, the DOJ told former Trump administration officials that they can cooperate with House and Senate probes surrounding Trump's election-reversal efforts in the final months of his one term in office.