The stock market is off to a strong start in 2021, after robust gains last year despite the coronavirus pandemic. According to CNBC's Jim Cramer, one reason for the continued rally in equities is, simply, a lack of people willing to sell.

"There's not enough stocks to go around," Cramer said on "Squawk Box." "The stock market is not divorced. The stock market is reflecting the strength of individual companies. There are 500 companies in the S&P. Probably 400 of them are doing better than we thought" they would be doing during a pandemic.

On Thursday, the Dow Jones Industrial Average and S&P 500 closed above 31,000 and 3,800, respectively, for the first time. The Nasdaq also eclipsed 13,000 during the session, its maiden trip above that level. The Dow on Friday was basically flat, while the S&P 500 and tech-heavy Nasdaq moved higher in early trading.

Making sense of the moves on Wall Street against the backdrop of a persistent pandemic, continued economic disruption and turmoil in Washington may seem challenging for some people, Cramer acknowledged. "It's a very odd, different time. Everything about this time, there's no playbook," the "Mad Money" host said later on CNBC.

"People come on and talk about value versus growth. We liked value in the morning and then the next day it was every single growth stock up much more than value," he said, referencing a generic scenario. "Is there a pattern here? Yes. People want to own stocks and there is not enough stock. There's just not — not yet." 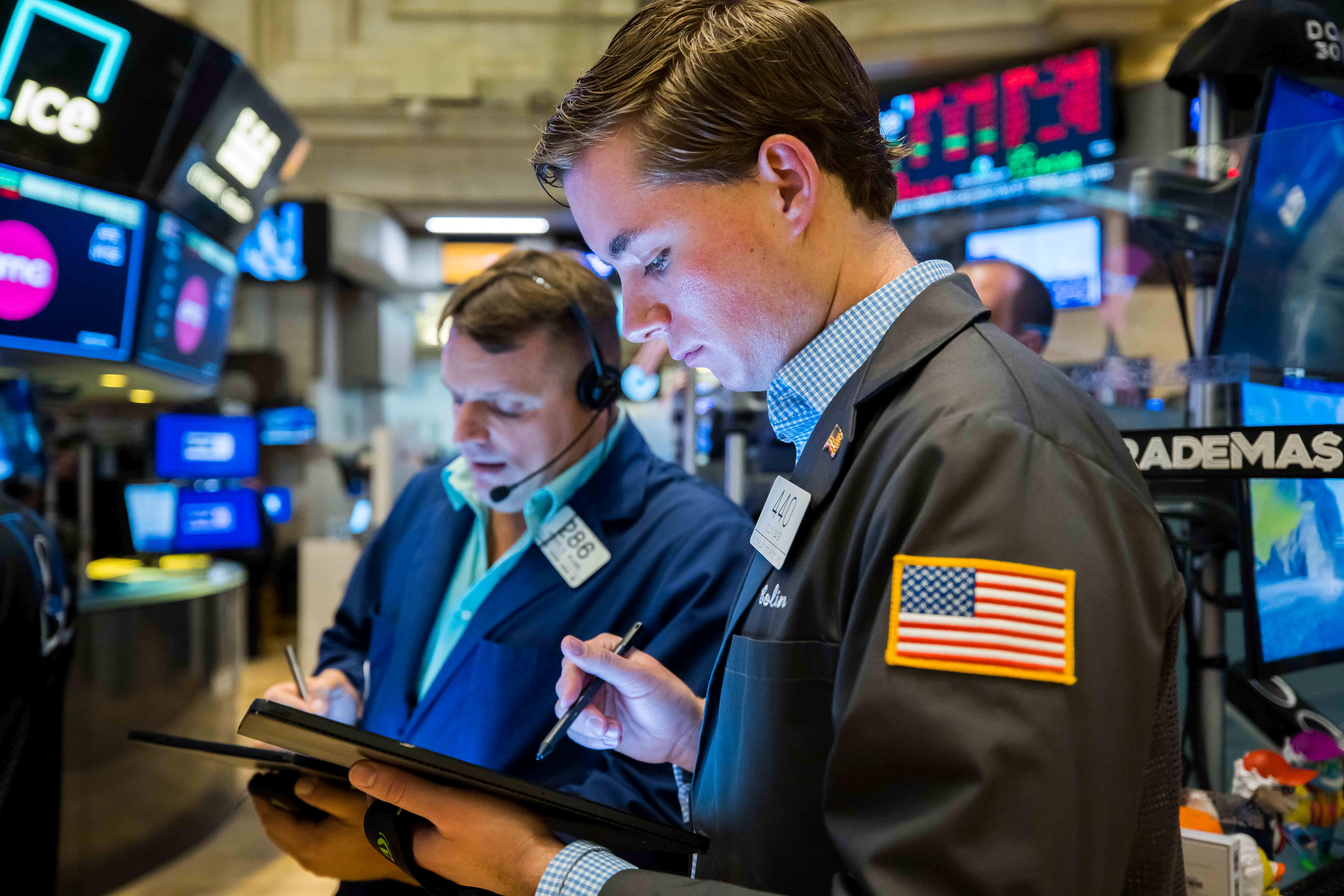 Some prominent investors have raised concerns about the massive run in stocks since late March, when the coronavirus-induced sell-off bottomed out; the S&P 500 is up about 70% since then. Carl Icahn issued a warning to CNBC's Scott Wapner earlier this week and indicated he was hedged accordingly.

"In my day I've seen a lot of wild rallies with a lot of mispriced stocks, but there is one thing they all have in common. Eventually they hit a wall and go into a major painful correction. Nobody can predict when it will happen, but when that does happen, look out below," the billionaire investment titan said Monday.

The pandemic and its impact on the stock market has created a situation that is different than the years preceding the dot-com crash, Cramer said. Highly speculative internet stocks helped rocket the Nasdaq up more than 500% from 1995 until March 2000, when the bubble burst.

"It's not 1998 [or] 2000," Cramer said of the current market rally during the pandemic. "If you get the economy open, then you've got the Disneys of the world flying. And as the economy stays closed, you've got a whole bunch of stocks, the Amazons, flying. There is a lot of stuff flying."