Frederick Kempe is the President and Chief Executive Officer of the Atlantic Council.

This is a story of evil versus good.

It's the story of a despot's ruthless attacks on civilian targets in Ukraine, versus the historic, but nonetheless insufficient, rallying of democratic states to save the country.

At midday on Monday, in the central Ukrainian industrial city of Kremenchuk, sitting serenely astride the Dnipro river, about 1,000 men, women and children wandered the Amstor shopping mall, trying to enjoy some normalcy amidst a brutal war.

Around the same time at Schloss Elmau luxury retreat in Germany's Bavarian Alps, the Group of Seven leaders, representing the world's largest democracies, huddled around conference tables in an effort to add to their far-reaching sanctions on Putin and Russia. They debated options to choke the finances that fuel Putin's war, including putting a price cap on oil sales to Russia that could reduce the $1 billion dollars the world pays Russia every day for energy.

As they struggled to make progress, one of the missiles screamed down on the shopping mall.  A CCTV video captured a bucolic day, with wispy clouds adorning the otherwise blue sky, and then the massive fireball of the blast and the curling up of a gigantic black smoke plume. Shattered glass and debris flew past the camera. 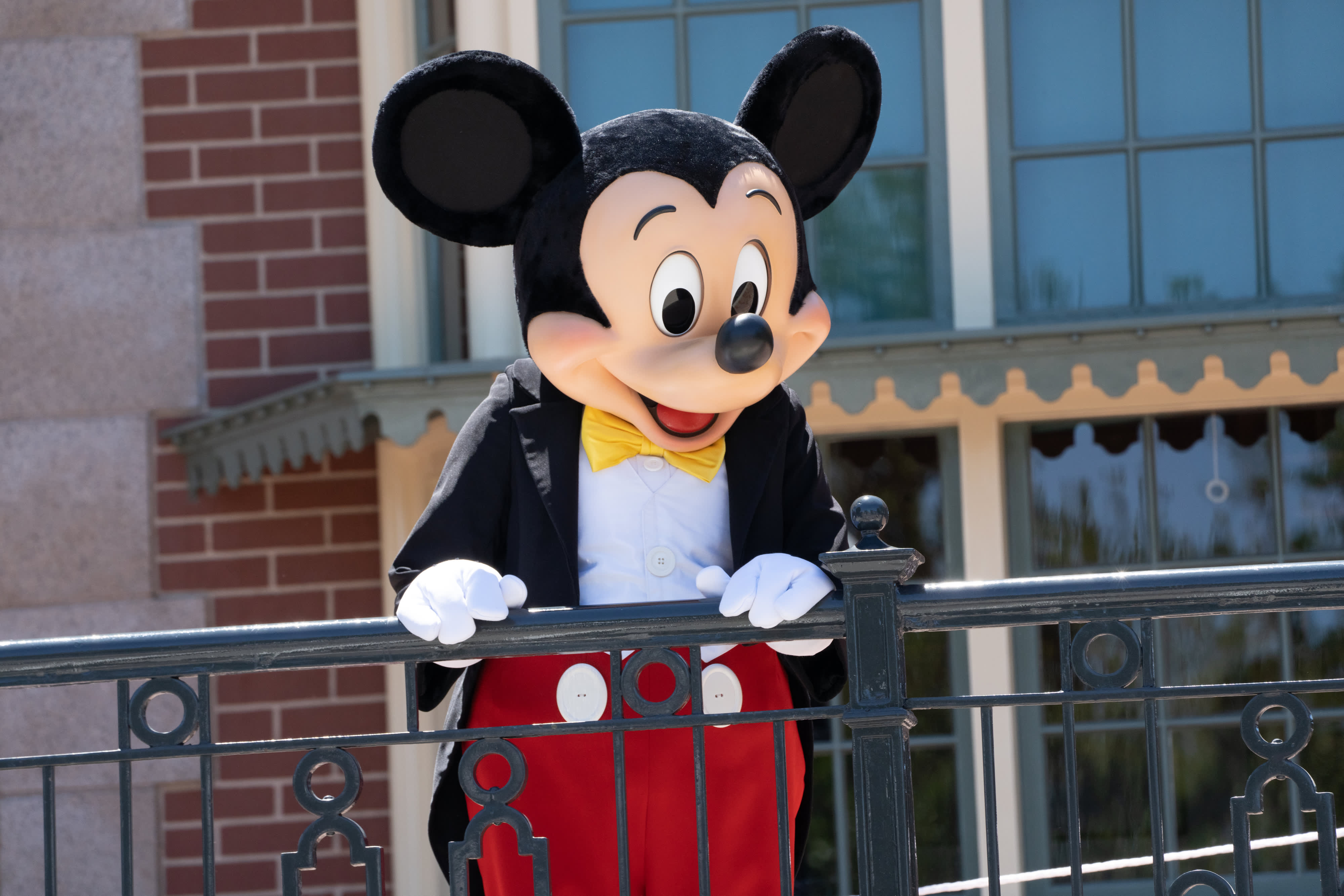 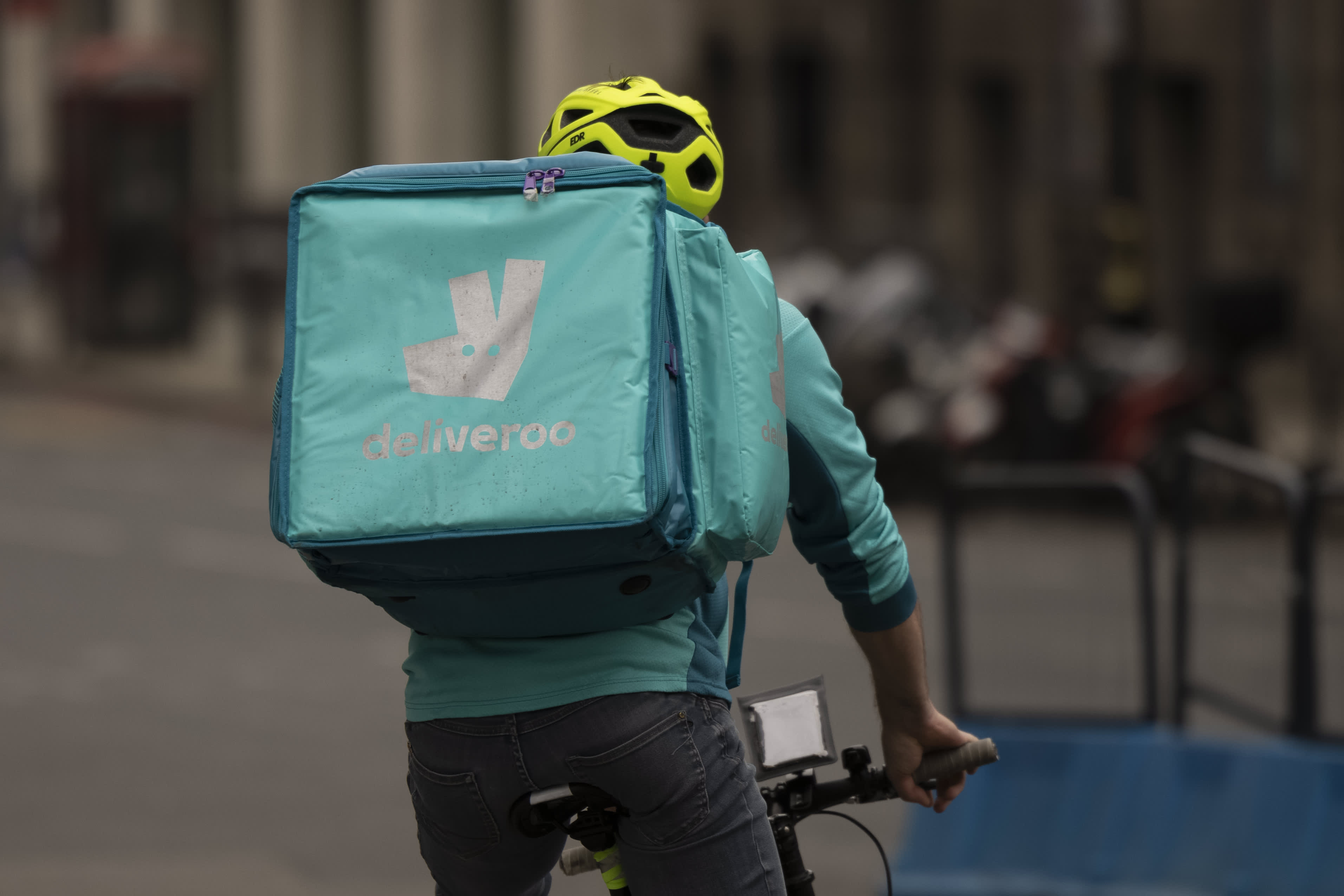 A day later, as Ukrainian officials tallied the death toll — at least 20 dead and 59 wounded in a war where Putin's military has already killed tens, if not hundreds of thousands of Ukrainians — NATO leaders gathered for the summit that had brought me to Madrid. They were abuzz about the timing of Putin's shopping mall strike, knowing that it was aimed as much at them as Ukraine.

"Talk as much as you want," Putin seemed to be saying to them. "Sign whatever documents you like. I'll outlast you and your spoiled societies with my war of attrition, restoring imperial Russia and sealing my place in history even as your decadent West continues its decay."

Putin could be confident that despite historic agreements in Madrid this week and even though arms deliveries from the United States and its partners are increasing in numbers and quality, no one was yet willing to provide the heavier, longer range, precision weaponry that could have prevented the shopping mall strike and so many others, and might allow an urgently needed counteroffensive.

Even so, NATO reached a level of unity unseen in more than 30 years.

The following day NATO leaders would sign off on a new Strategic Concept, highlighting Russia as their most present danger but including China for the first time as a matter of common concern. The leaders of Australia, Japan, South Korea and New Zealand attended a NATO summit for the first time as partners and guests.

NATO's China language signaled that the alliance understood it faced a global and interrelated challenge. Considering that 30 countries needed to sign off on the text, many of them still with China as their number one trading partner, it's a powerful read.

"The People's Republic of China's stated ambitions and coercive policies challenge our interests, security and values," it said. Later it continues, "The PRC seeks to control key technological and industrial sectors, critical infrastructure, and strategic minerals and supply chains. It uses its economic leverage to create strategic dependencies and enhance its influence. It strives to subvert the rules-based international order, including in space, cyber and maritime domains."

There was a lot of celebratory talk among allies about their increased unity and deepened purpose, including President Joe Biden's declaration that NATO was sending an "unmistakable message" to Putin.

Among other agreements, NATO acted to shore up its eastern and southern flanks, and the U.S. Army will send a corps headquarters to Poland and more troops to the Baltics and Romania. NATO pledged to increase its high-readiness forces from 40,000 to 300,000, even as Sweden and Finland brought it significant new military weight.

Spanish Foreign Minister Jose Manuel Albares heralded the summit as potentially as significant as Yalta (heaven help us) or the fall of the Berlin Wall.

At a NATO Public Forum that the Atlantic Council co-hosted on the margins of the summit, I asked French Foreign Minister Catherine Colonna how she would rank the historic moment.

"History will tell," she said.

No one should miss Ukrainian President Volodymyr Zelenskyy's message to G-7 leaders this week that they must provide him the means for a counteroffensive to push back Russian troops before winter sets in and Ukraine's allies lose interest in the face of growing economic headwinds.

Putin might fold over time in the face of a more determined West and better armed Ukraine, writes Ip, but he's wagering that he can "inflict enough short-term cost on Western consumers that political support for Ukraine will crumble."

I leave Madrid encouraged by an increased consensus among European and Asian democracies that a Ukrainian defeat would be disastrous for Europe and world order as other despots calculate their own opportunities.

Yet I also come away discouraged that for all this week's progress, the military support and sanctions still aren't equal to the historic stakes.

In this contest between a determined despot and rallying democracies, the forces for good had an excellent week. If they don't build upon it, and fast, it won't be enough.