Obama Says Social Media Companies ‘Are Making Editorial Choices, Whether They've Buried Them in Algorithms Or Not'

Former U.S. President Barack Obama said that the extent to which social media companies claim they "are more like a phone company than they are like The Atlantic" is not "tenable," he told the publication in an interview published Monday.

"They are making editorial choices, whether they've buried them in algorithms or not," the former president said in the interview. "The First Amendment doesn't require private companies to provide a platform for any view that is out there. At the end of the day, we're going to have to find a combination of government regulations and corporate practices that address this, because it's going to get worse. If you can perpetrate crazy lies and conspiracy theories just with texts, imagine what you can do when you can make it look like you or me saying anything on video. We're pretty close to that now."

Obama's statement that social media platforms should be considered more like publishers than public utilities would have significant implications on how the companies are regulated.

Companies like Facebook often insist they're facilitators of information and prefer not to get overly-involved in content decisions. That method is made possible by Section 230 of the Communications Decency Act, which protects tech platforms from being held liable for their users' posts — a far greater protection than that applied to publishers.

But in recent years, the platforms have been pressured to take a more proactive role in moderating the messages on their services. That practice is protected by Section 230, which allows companies to moderate information on their services in good faith. It's what lets companies like Facebook and Twitter to swiftly remove posts promoting terrorism or self-harm without fearing a misstep could land them in legal trouble.

President-elect Joe Biden has harshly criticized Section 230 and Facebook itself in an interview with The New York Times editorial board published earlier this year. 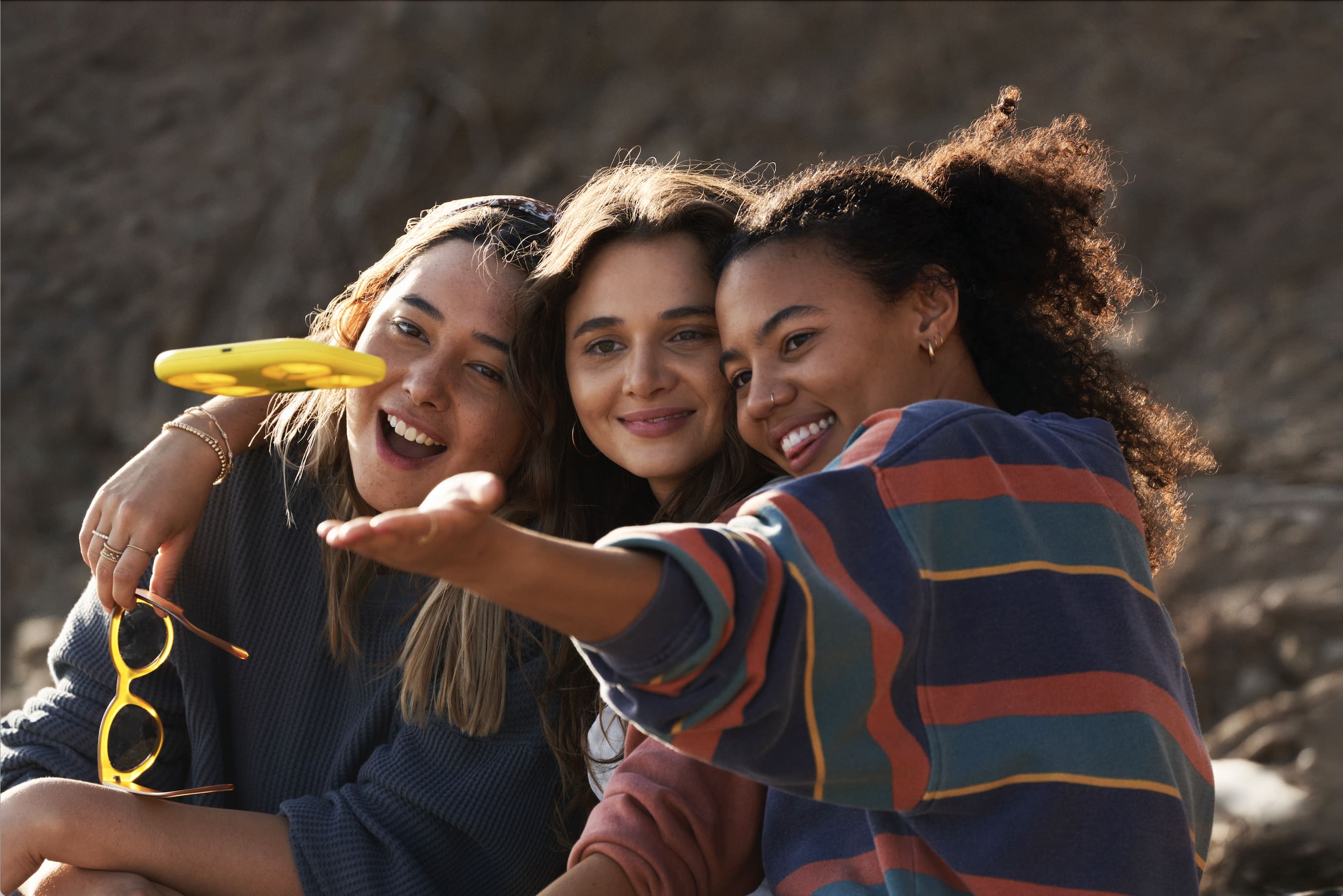 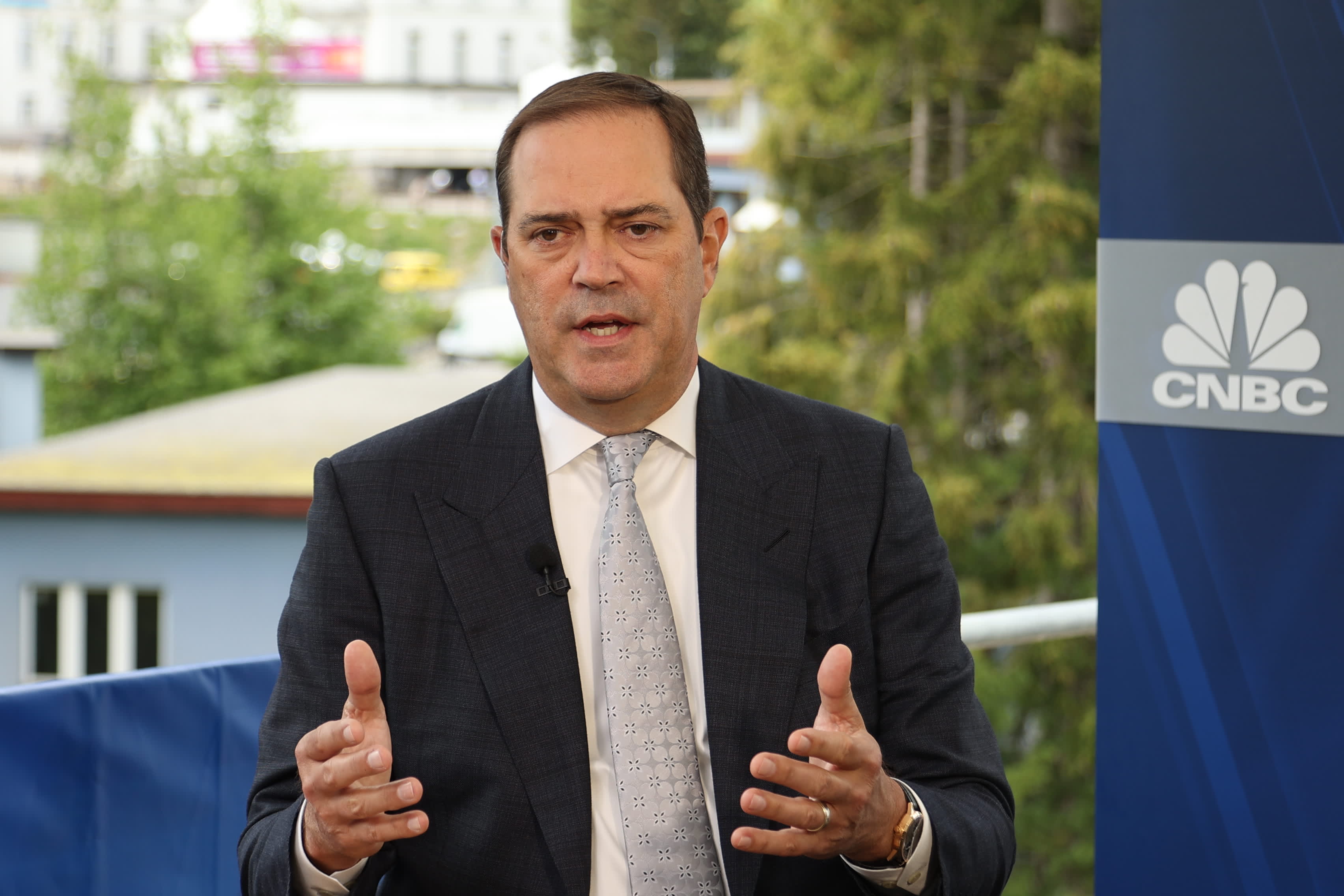 "Section 230 should be revoked, immediately should be revoked, number one. For Zuckerberg and other platforms," Biden said at the time, referring to Facebook CEO Mark Zuckerberg, taking a more extreme position than many of the Democrats and Republicans currently seeking to tweak the laws' protections.

A Facebook spokesperson declined to comment on Obama's recent remarks on social media. But Facebook and other tech companies have repeatedly pointed out the value of Section 230 for allowing them to moderate content in a way that makes their platforms safer. They also often argue the law is a necessity for small startups that they claim would otherwise become bogged down with petty lawsuits.

Advocates for tech regulation reform view the Obama administration as a period of under-regulation and coziness with the sector that may have exacerbated the market concentration they see in the industry today. That makes Obama's willingness to speak out about the role he sees tech platforms playing in democracy even more salient.

The former president made clear in his Atlantic interview that he does not "hold the tech companies entirely responsible" for misinformation making it harder to get Americans on the same page and listen to facts during the pandemic. He said the issue "predates social media. It was already there. But social media has turbocharged it."

He told NPR that consumers must also take some responsibility in thinking critically about what they see on the internet.

When "you look at these information silos in Facebook and other social media and the rabbit holes that people are following, the denial of facts, the belief in wild conspiracy theories like QAnon getting real traction, each of us have some responsibilities to start thinking carefully about not being so gullible and just accepting whatever it is that we're seeing pop up on our phones," he said in an interview published Monday.

Still, he pointed to social media in discussing the reasons for the political division that exists in 2020.

"But now partly because of social media and sort of the echo chamber, a lot of the people who voted for Donald Trump do not believe that in fact COVID was mishandled, contrary to the facts that now you or I might assert, those aren't the facts that they accept," he told NPR. "And I think that until we can start having a common baseline of facts from which to discuss the direction of the country, we're going to continue to have some of these issues."