Surging solar costs, driven my raw material price increases and supply chain constraints, could delay or even cancel more than half of 2022's expected utility-scale solar buildout, according to a new report from energy consultancy Rystad Energy.

Next year's forecasts stand at 90 gigawatts of new utility-scale solar worldwide, and the firm said Tuesday that 56% of those projects are at risk amid the surge in prices. The spike means developers might try to negotiate higher power purchase agreements, or else absorb the costs themselves, leading to lower margins. 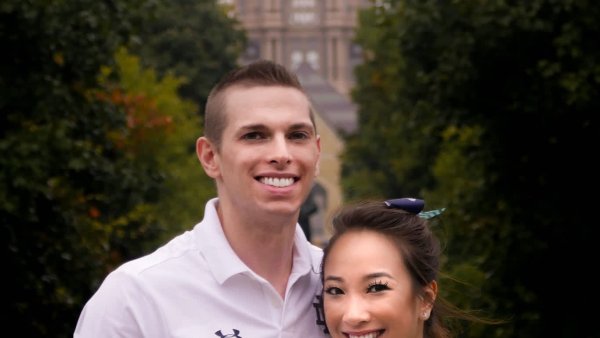 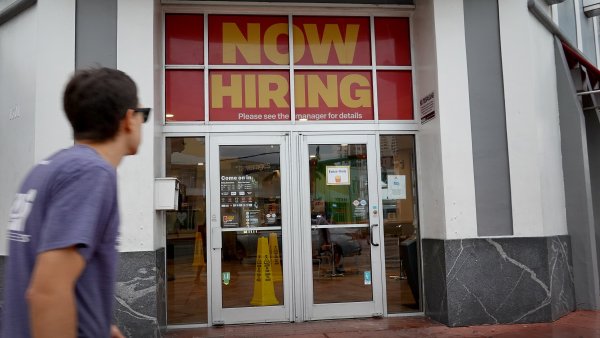 Long-Term Unemployment Fell Again But at Slowest Pace Since April

A portion of the surging cost is thanks to the jump in polysilicon, which is a key component in solar systems. Rystad said that prices for the material are up 300% since July 2020. IHS Markit estimates a slightly smaller increase, saying polysilicon prices are up more than 200% between October 2020 and today.

And it's not just polysilicon. Other components of solar systems including silver, copper, aluminum and glass are also increasing. Demand for raw materials is jumping as the world emerges from lockdown, pushing prices higher as supply remains tight.

"The utility solar industry is facing one of its toughest challenges just days ahead of COP26," said David Dixon, senior renewables analyst at Rystad Energy. "The current bottlenecks are not expected to be relieved within the next 12 months, meaning developers and offtakers will have to decide whether to reduce their margins, delay projects or increase offtake prices to get projects to financial close," he added.

Rystad noted that it remains to be seen if these projects will ultimately just be postponed, or cancelled outright.

The firm added that elevated shipping prices and delays are also having a material impact, with these costs rising nearly 500% between September 2019 and today. Overall, shipping is causing "considerable challenges for developers and module suppliers."

The jump in cost to make the modules themselves and then ship them are the largest expense for projects, generally costing between a quarter and a third of the total project capex.