Mark Cuban Says One Mistake Cost This Entrepreneur a $300,000 ‘Shark Tank' Deal: ‘You Need to Learn to Read the Room'

Mark Cuban has some simple advice for any entrepreneur looking to pitch investors: Read the room.

It's been one of Cuban's favorite pieces of guidance since he was 22 years old, when a mentor pushed him to "listen more." And on Friday's episode of ABC's "Shark Tank," Cuban gave some similar advice to an entrepreneur who walked into the room full of confidence — and left unable to close a $300,000 deal.

By the "Shark Tank" episode's taping, Deux had already brought in $630,000 in lifetime revenue and raised $1 million in venture capital. The company combined a direct-to-consumer Instagram sales strategy with placement in 40 Whole Foods locations, impressing the Sharks. 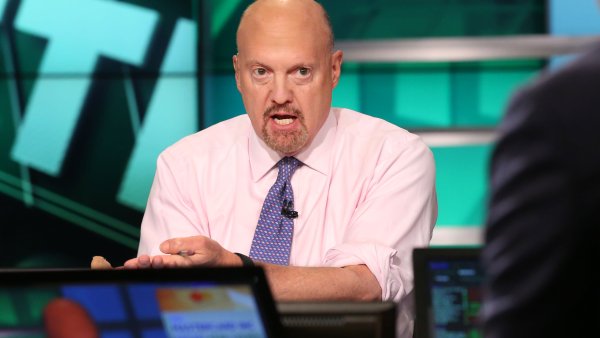 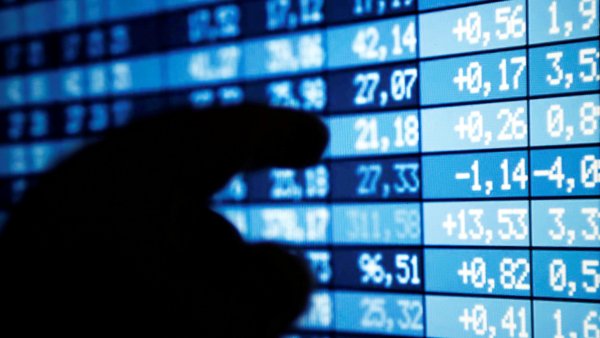 The Worst-Performing Tech Stocks This Week Suggest the U.S. Is Done With Covid Lockdowns

Ladha's story was notable, too. A first-generation immigrant of Pakistani and Indian descent, she grew up eating Oreos for breakfast, Little Debbie honey buns for lunch and Kraft macaroni and cheese for dinner at her father's gas station in Dallas. After college, she spent four years in marketing at Pepsico and Diamond Foods before launching Deux.

One of the Sharks, Robert Herjavec, noted that he didn't particularly like sweets — but he wanted to invest in the person, rather than her company. He offered Ladha $300,000 for 15% of her company's equity.

"Thirteen years, you're probably one of the most impressive entrepreneurs that's stood on that carpet," said Herjavec.

But Ladha spent too much time haggling over the specifics of the arrangement, causing Herjavec to pull out of the deal — even after she eventually agreed to his initial terms.

"I would have been happy to mentor you," he said. "But when you keep negotiating me down, I can't do it."

The other Sharks also declined to invest, voicing concerns about the cookie dough's high calorie count — 110 calories per 28 grams of cookie dough spread — noting that the company's target demographic excluded most health-conscious consumers.

"I no longer eat this kind of food anymore," Kevin O'Leary told Ladha. "Now, I'm not a kid. And now, I have to care."

Defending her company's place in the market, Ladha said O'Leary wasn't her target consumer. "I am the target investor," he replied.

That's when Cuban, who declined to invest despite a history of funding food start-ups, stepped in.

"We may not be your target demo," Cuban said. "[But] you had a problem reading the room. You've got to read the room to at least make us feel good about who we are, and [about] investing."

Co-founder of $1.6 billion brand Skims: 'I have a rule — you have to do things that scare you'