Mark Cuban Says He Won't Invest in a Potential Bitcoin Futures ETF: ‘I Can Buy Directly'

The Securities and Exchange Commission is set to let the first U.S. bitcoin futures exchange-traded funds start trading next week, since the SEC isn't likely to block the ETFs proposed by ProShares and Invesco, CNBC reported on Friday.

When asked whether he'd buy the ETFs once they were officially listed, the "Shark Tank" investor and Dallas Mavericks owner was blunt. "No," Cuban tells CNBC Make It. "I can buy BTC [bitcoin] directly."

That makes sense for Cuban, who has previously called bitcoin "better gold than gold," due to its algorithmic scarcity, since only a limited amount of it exists by design. 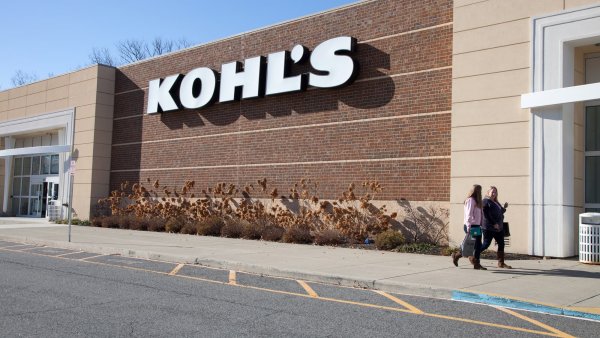 Cuban sees more promise in bitcoin as a store of value, rather than a currency. "That's why I own bitcoin and why I never sold it," he said in April.

Cuban also already has an extensive crypto portfolio, which includes digital coins such as bitcoin, ether, dogecoin and other altcoins; NFTs, or nonfungible tokens; and many blockchain companies.

However, supporters of the futures-based bitcoin ETF argue that it may offer perks over buying bitcoin directly.

While a physical ETF holds the underlying assets or securities on which its value is based, a futures-based ETF tracks futures contracts, providing exposure to an asset without taking direct ownership. In this case, a physical bitcoin ETF would hold bitcoin and track its price, while a futures-based bitcoin ETF would track bitcoin futures contracts.

With a futures-based bitcoin ETF, investors can have exposure to the cryptocurrency in their portfolio without having to own it. This can be helpful for those unsure of how to safely buy bitcoin, or those who prefer to not have the responsibility of protecting and securing their bitcoin wallet. The price of bitcoin often swings as well, so an investor buying the cryptocurrency directly would have to be able to stomach the volatility.

The ETFs proposed by ProShares and Invesco are based on futures contracts and will follow mutual fund guidelines, which SEC chair Gary Gensler requested of any potential futures-based bitcoin ETF.

However, futures-based bitcoin ETFs would also come with unique risks, including higher costs and that they do not necessarily track the price of the underlying asset. "The ETF price will not match the price of bitcoin. As such, it is likely better for short-term exposure than for buy and hold long-term investing," says Todd Rosenbluth, director of ETF and mutual fund research at CFRA.

Regardless, financial experts often warn that investing in cryptocurrency directly is also highly risky due to their volatile and speculative nature. They recommend to only invest what you can afford to lose.

Don't miss: Mark Cuban says ethereum has the 'most upside' as a crypto investment