The Federal Reserve's new forecasts on interest rates and inflation don't amount to much for investors and consumers, especially in the short term, according to financial advisors on CNBC's FA Council.

The Fed on Wednesday sped up its timeframe for raising interest rates from current rock-bottom levels. Rate hikes may start in 2023; the Fed said in March it didn't expect an increase until at least 2024.

It also sharply raised its inflation projections for the year, to 3.4% from its prior 2.4% estimate.

"None of this really impacts what people are going to be doing the next six months," said Lee Baker, a certified financial planner and owner of Apex Financial Services in Atlanta, of clients' financial plans.

"For most clients, candidly, it's not that big a deal," he said. 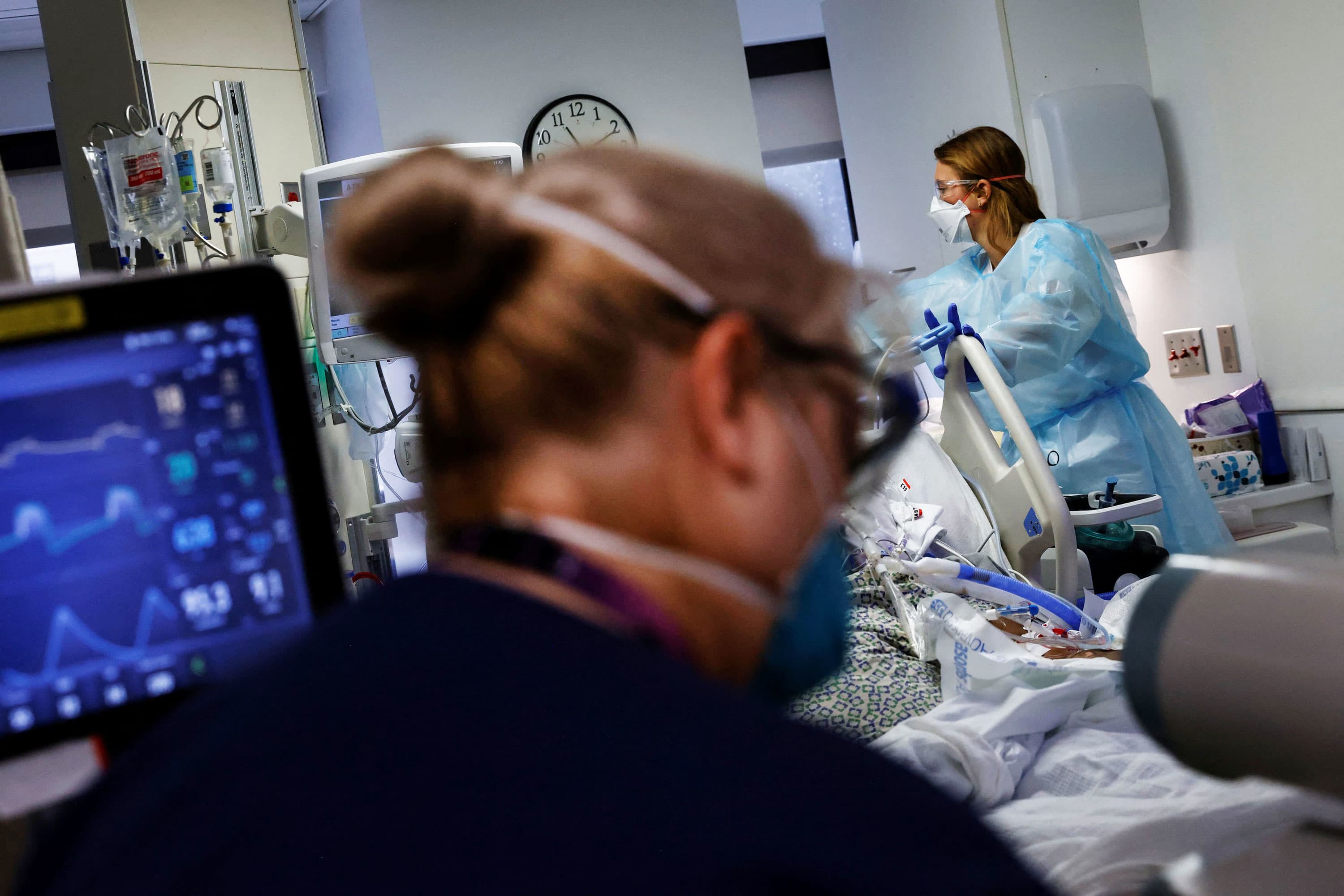 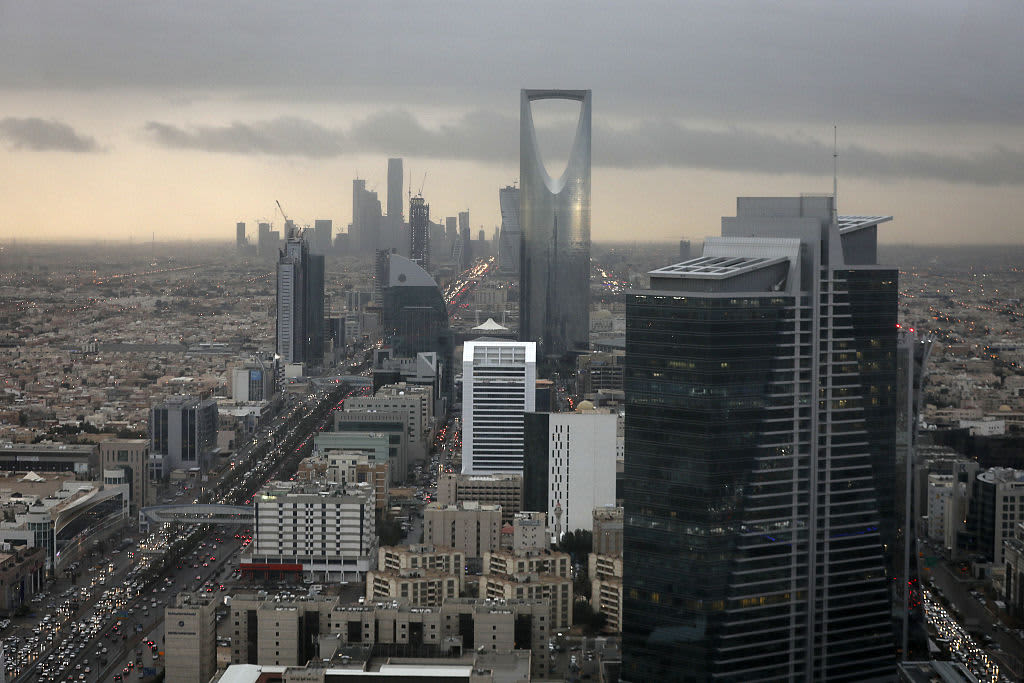 The central bank cut interest rates in the early days of the Covid pandemic to near zero.

More from FA Playbook:
Advisors pivot to cryptocurrencies as clients express interest
Post-pandemic, advisors change how they interact with clients
Can financial advisors meet the growing demand for their services?

Clients who've been thinking of buying a home or refinancing an existing mortgage may wish to do so while interest rates remain low, advisors said.

Some advisors disputed the Fed's notion of inflation being a temporary feature of the economy.

"If we have inflation, I buy things that do well when there's inflation," said Johnson, CFP, founder of Delancey Wealth Management, based in Washington. "I'm not emotional about it.

"[Just like] if it's 80 degrees outside, I'll put on flip flops and a t-shirt," he added. "If inflation is indeed transitory the market will let us know and I'll rotate."

Other advisors agreed with the Fed's notion of rising prices being short-lived rather than a mainstay, however.

Cost pressures like supply-chain issues and pent-up demand from consumers who've spent much of the last 15 months indoors are likely to wane, Baker said.

"There are things we're paying significantly more for," he said. "But broad-based lingering inflation, I just don't see it."

Of course, the Fed could pivot on interest rates, depending on the trajectory of the U.S. economy.

Investors shouldn't go all-in on inflation bets like commodities, REITs and Treasury inflation-protected securities given the uncertainty, according to Douglas Boneparth, CFP, president and founder of Bone Fide Wealth in New York.

They'd be better suited with a more measured approach, he said.

"Understand that if you get that trade wrong, it'll have an impact on your portfolio," Boneparth said.

"It's just so uncertain," he added of the Fed forecasts. "I can't wrap my head around one year from now, let alone two years from now.