Interest rates could remain at their record lows "forever," according to one asset manager, despite a recent rush to normalize policy by many of the world's central banks.

Howard is the lead investment director of multi-asset solutions at GAM, which has 103 billion Swiss francs ($112 billion) in assets under management. 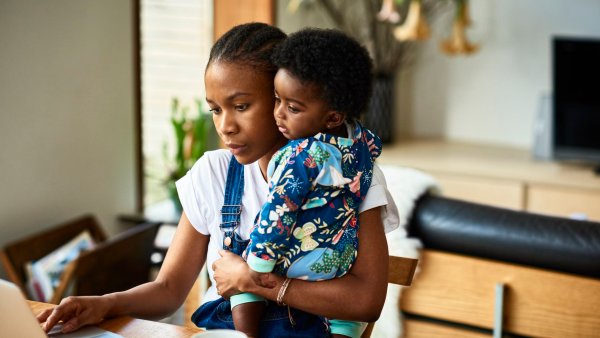 Americans Donated $2.7 Billion on ‘Giving Tuesday.' Here's How Donors Can Score a Write-Off If They Don't Itemize Deductions 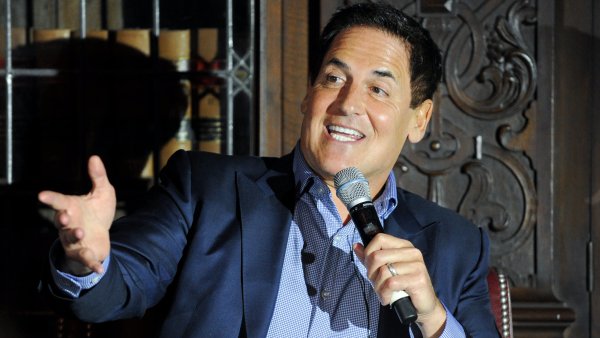 He cited research by economic historian Paul Schmelzing, who was a visiting scholar at the Bank of England when the paper was published in 2020.

The research looked at interest rates globally dating back to the 14th century, identifying a downward trend, with Schmelzing predicting that "real rates could soon enter permanently negative territory."

Howard said the lower rates that we had seen in recent years were, therefore, "actually a return to a very, very long-term trend of yields falling over an extended period of time."

He pointed to the economic damage caused by the coronavirus pandemic and climate change, which is set to have a "very, very negative effect on interest rates," he added.

"There's no context in which a central bank will be able to normalize, sort of 1990s style normalize, interest rates when there's going to be absolutely no growth," Howard explained.

Howard expected that the Federal Reserve would probably only start raising interest rates in the second half of 2022.

The risks of low interest rates

Rep. Jim Himes, D-Conn., told CNBC Tuesday that low interest rates and the "free money" that we had seen for many years, risked creating asset bubbles.

This is when the price of an investment rises rapidly, but the jump not necessarily reflecting the asset's underlying value.

Himes added that low rates had also resulted in "remarkably odd financial behavior," such as the "near-cult" growth of special purpose acquisition companies, or the "dumping of money into meme stocks," which are companies that have gained surprise popularity on social media and have seen their share prices spike.

Himes suggested that it was the responsibility of the Federal Reserve to manage such risks around low interest rates.

He said: "I fought my entire career to make sure monetary policy does not get influenced by the tender mercies of political people in the Congress but I think … we're taking a turn there and hopefully that will begin over time to maybe take some of the risk out of what are pretty clearly some asset bubbles out there."

The Fed has started to normalize policy after the economic fallout from the coronavirus pandemic. It said earlier in November that bond purchases would start to taper "later this month" and acknowledged that price increases had been more rapid and enduring than central bankers had forecast.

The Fed also voted not to raise interest rates from their anchor near zero, and warned against expecting imminent rate hikes.