LONDON — British fintech firm Revolut said Thursday it has raised $800 million in a new funding round led by SoftBank and Tiger Global.

Revolut, which offers banking and trading services through an app, is now valued at $33 billion, a sixfold increase on the $5.5 billion the company was worth last year.

The latest financing round makes Revolut the second-largest fintech unicorn — a private start-up worth over $1 billion — in Europe, behind buy-now-pay-later giant Klarna, according to data from CB Insights. It is also now the biggest fintech in the U.K., leaping ahead of payments firm Checkout.com.

The fresh cash comes from Japanese conglomerate SoftBank's Vision Fund 2 and U.S. hedge fund Tiger Global, which collectively hold a less than 5% stake in the company.

Revolut will use the money to invest in marketing, product development and international expansion, Chief Financial Officer Mikko Salovaara told reporters Thursday. The firm is heavily focused on ramping up growth in the United States and India, he added.

Fintech start-ups have been on a funding spree lately, raising a record $33.7 billion in the second quarter of 2021, according to CB Insights. In Europe, the likes of Germany's Trade Republic and the Netherlands' Mollie have raised hundreds of millions of dollars from investors. 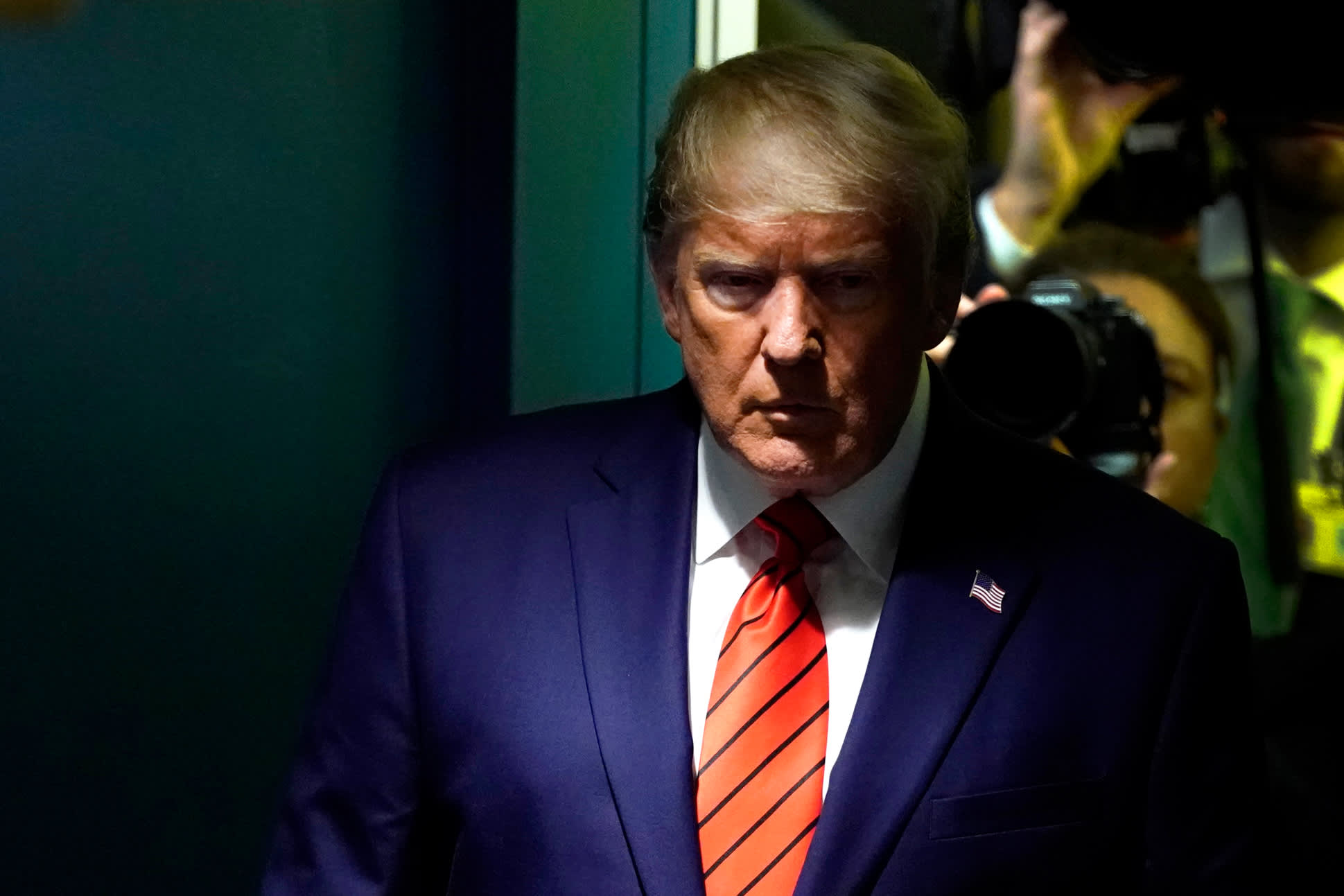 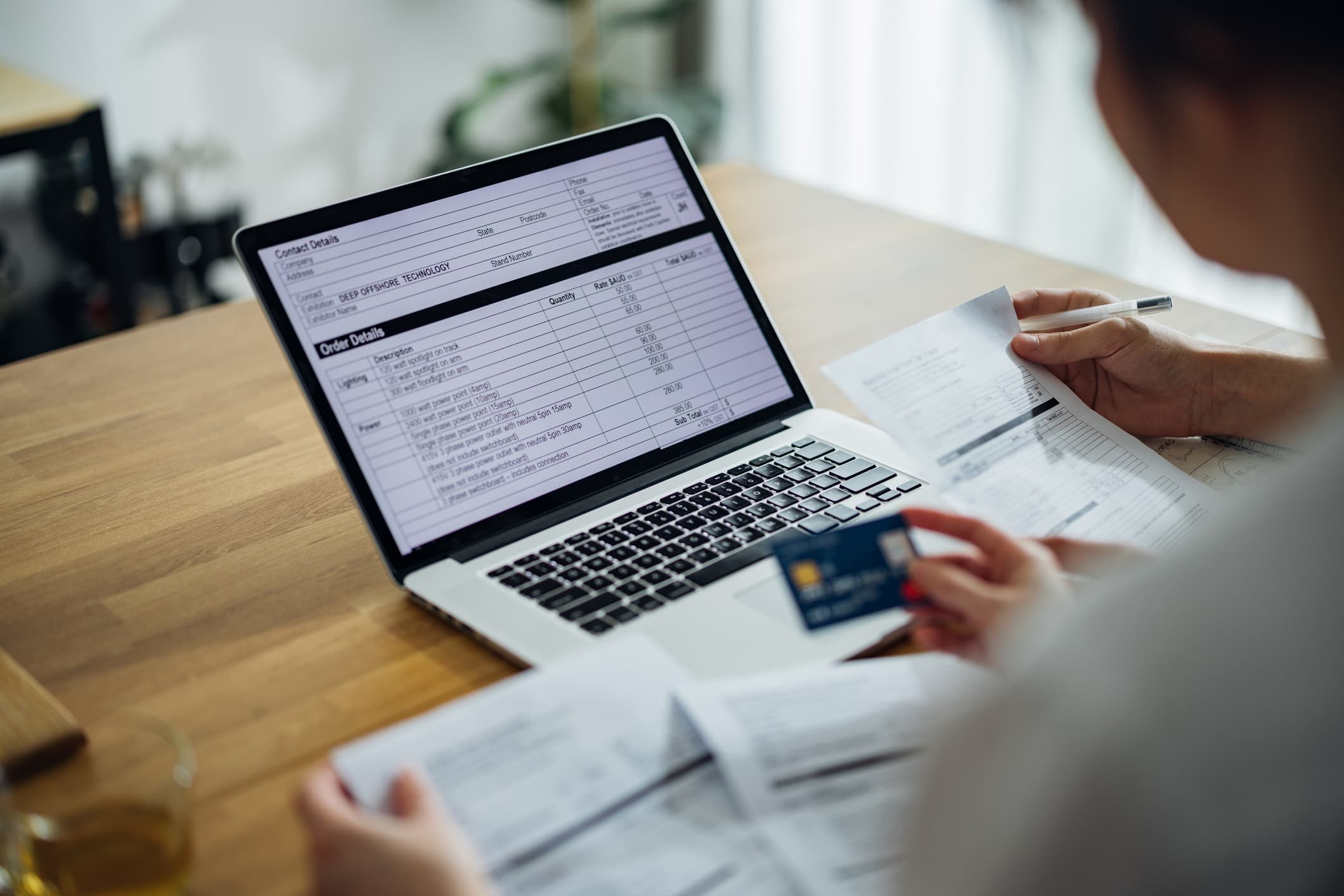 These Are the 5 Most Expensive Cities in the U.S. and Canada—and Los Angeles Isn't One of Them

Salovaara said Revolut had no immediate plans for an initial public offering, having just raised a sizable amount of funding. He didn't rule out an IPO this year but suggested it was unlikely. Last week, money transfer giant Wise went public in London's biggest tech listing by market cap.

Revolut managed to break even toward the latter half of 2020 and was "strongly profitable" in the first quarter of this year, Salovaara said.

Founded in 2015, Revolut quickly grew in popularity in Europe by offering fee-free currency exchange and a linked payment card. It now has more than 16 million users globally.

The company is banking on its expansion into new services such as crypto, stock trading and business accounts to reach profitability in the long run, CEO and co-founder Nik Storonsky told CNBC in a recent interview.