DHL Express announced Tuesday that it's purchasing 12 electric cargo planes from start-up Eviation for use in U.S. package delivery as part of a plan to reduce carbon emissions.

"We're going to spread them out in between the West Coast and the East Coast. These Eviation electric planes will replace some of our current smaller feeder aircraft that we have in those markets," said Mike Parra, CEO of DHL Express Americas. "This lines up with our commitment to sustainability and the spirit of where we're heading to a net zero emissions by 2050."

Eviation is a start-up focused on electric fixed-wing airplanes for cargo and passengers. The Washington state-based company is building the Alice, a plane capable of carrying 2,500 pounds at a maximum speed of 250 mph and go 500 miles on a single charge. Charging time takes around 30 minutes, roughly the same time it takes to put fuel into a similar-sized traditional airplane, according to DHL Express, a division of Germany's Deutsche Post DHL Group.

"DHL represents a very close-to-the-ideal customer for us," said Eviation founder and CEO Omer Bar-Yohay. "They have the right footprint in the sense that they use planes of similar size to move parcels around today. This kind of goes hand in hand with what we're doing at Eviation. We're building Alice to fit existing business models, to fit existing airports, and to really work within the network of the operator."

DHL's U.S. business is primarily focused on importing goods purchased from companies overseas and delivering to business and consumer customers in America. The Alice planes will transport packages from major hubs to smaller markets within range, often referred to as middle mile. DHL Express and Eviation expect the planes to be used for package delivery by 2024.

In April, UPS announced it was purchasing electric vertical aircraft, also known as EVAs or eVTOLs, for package delivery from Vermont-based Beta Technologies. 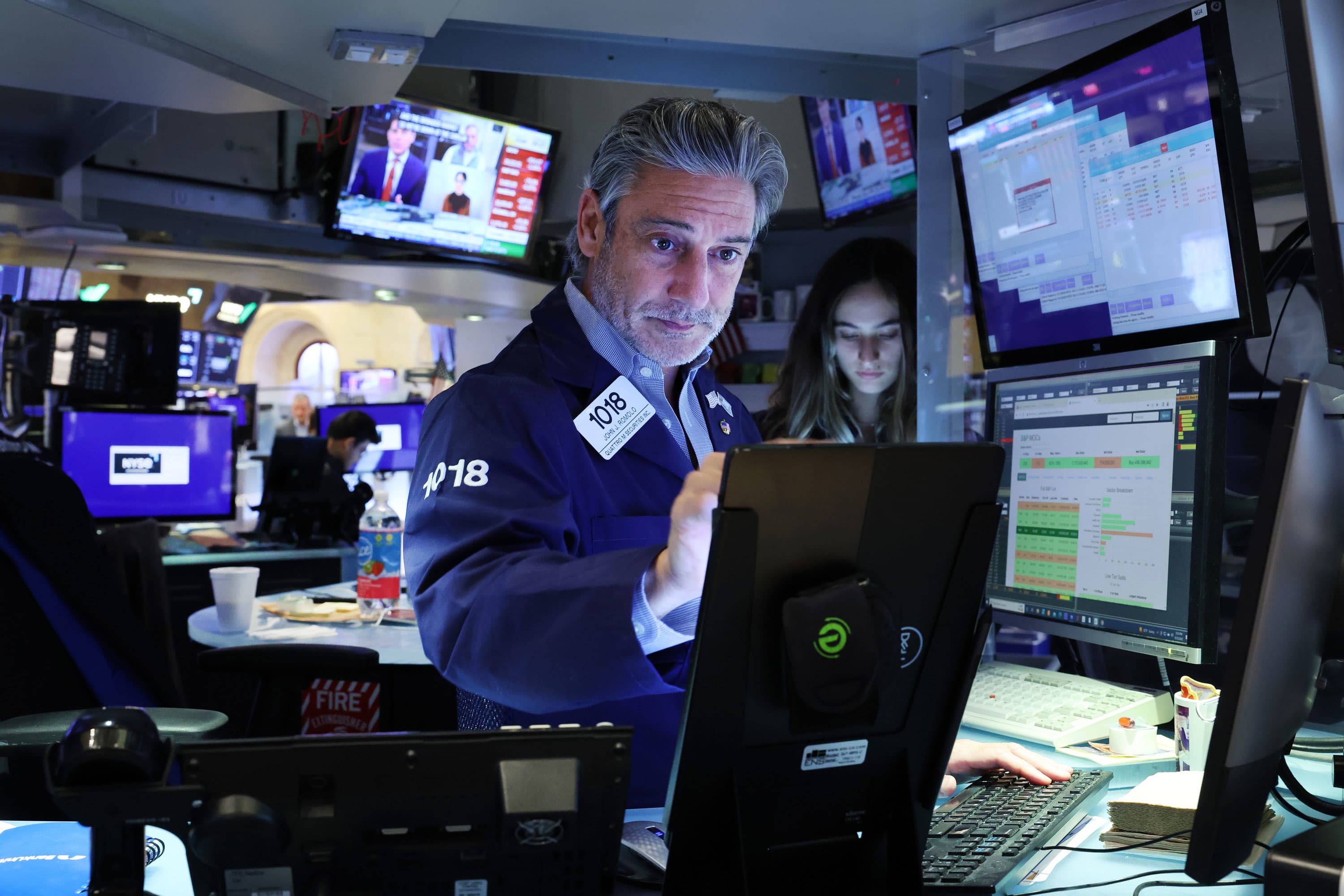 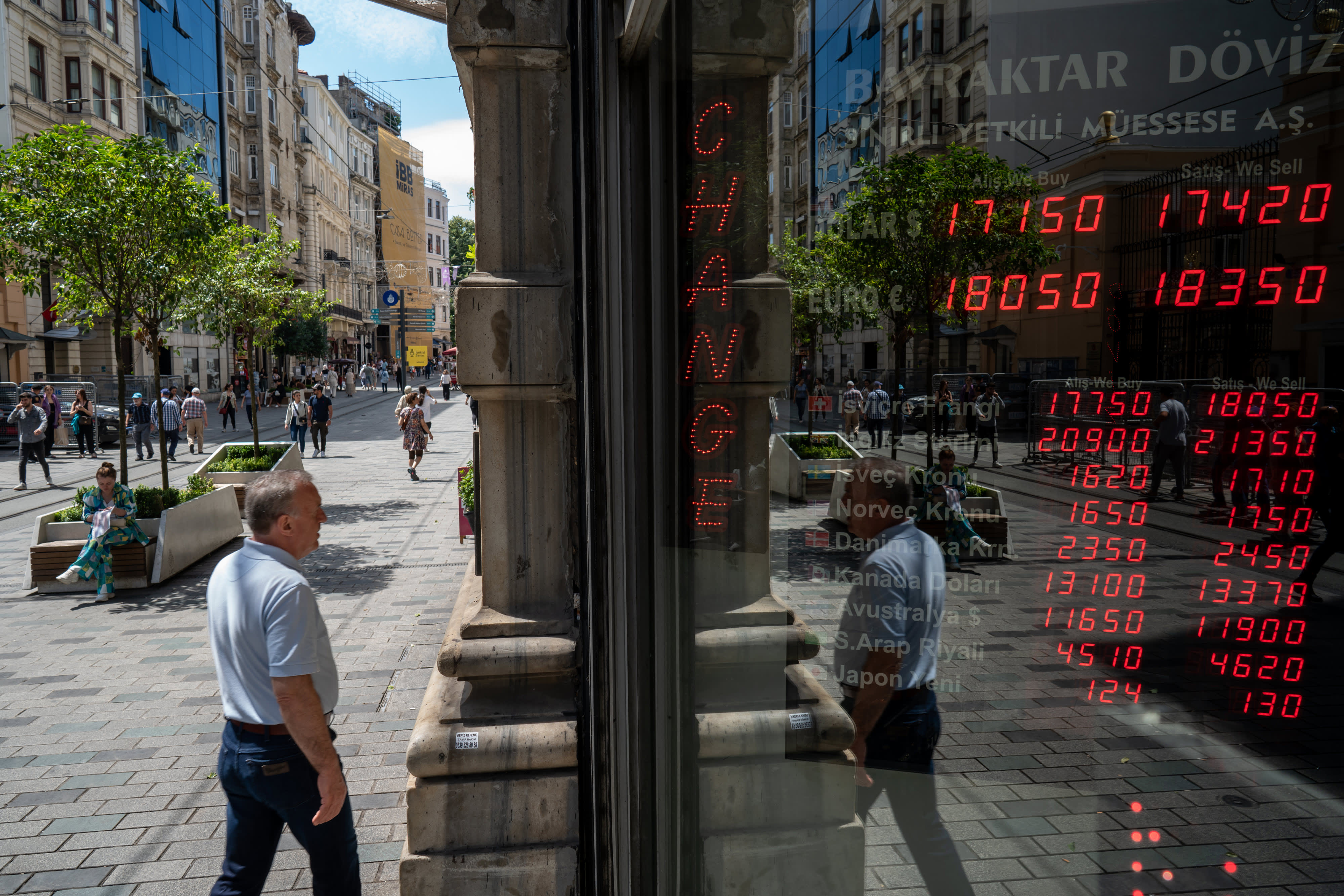 DHL Express said it considered EVAs and other aircraft but decided the Alice was a better fit for its U.S. network. Bar-Yohay said the Alice was designed to make a transition to electric nearly seamless for parcel and cargo operators.

"We're building fixed wing because we can carry more, we can fly further and faster and it fits in an existing regulatory environment. We don't need any rule changes to make this happen. We just need to build it." Bar-Yohay said. "I think that's a real differentiator between building a fixed-wing major-size aircraft like this and the other vehicles out there today."

Electrification is a growing trend for passenger and commercial vehicles. Wedbush analyst Dan Ives forecasts it will grow to a $5 trillion market by 2030.

FedEx said it will spend $2 billion to make its fleet 100% electric and achieve carbon-neutral operations by 2040. Amazon is testing electric delivery vehicles on the ground from start-up Rivian. It plans to purchase more than 100,000 electric vans for package delivery as part of a push to make its entire delivery fleet run on renewable energy.