China has denounced a nuclear submarine deal among the U.S., the U.K. and Australia — and tensions in the Indo-Pacific region will likely continue to rise, said an analyst at consultancy firm Eurasia Group.

"Given the geography of the region and given the security stakes in the region, one would hope that prudence would prevail," says Ali Wyne, senior analyst at Eurasia Group. 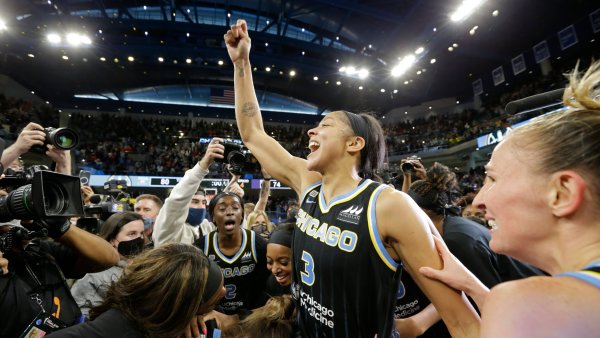 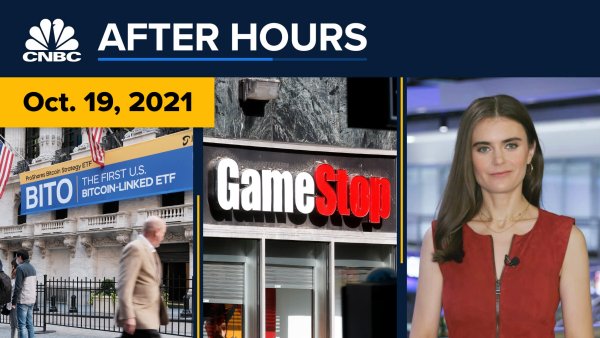 Much-Anticipated Bitcoin Futures ETF Makes Its Debut on the NYSE: CNBC After Hours

"I think that right now, certainly the military balance of power is going to grow more contested," he told CNBC's "Squawk Box Asia" on Monday.

The U.S., U.K. and Australia last week announced a new security partnership that seeks to strengthen stability in the Indo-Pacific region. It comes as China continues to expand its military presence and influence in the region.

As part of the deal, the U.S. and U.K. will also assist Australia in acquiring nuclear-powered submarines, which will allow the Australian navy to help counter Chinese nuclear-powered vessels in the region.

But a diplomatic crisis has erupted.

As a result of the agreement with the U.S. and U.K., Australia scrapped another deal to buy conventionally powered submarines from France. The French were angered by the deal and recalled its ambassadors from the U.S. and Australia.

Wyn said there had been talk that the "military balance of power" in the region was "narrowing in Beijing's favor."

However, he added: "With this deal, I do think that the military balance is going to shift a little bit more away from Beijing."

The announcement of the security partnership comes as Biden attempts to reframe the United States' approach to the growing power of China in the wake of the Trump administration's trade war with the Asian giant, and as the world continues to grapple with the Covid pandemic, which was first discovered in Wuhan, China.

Biden previously said his approach to China would be different from his predecessor's and that he would work more closely with America's allies in order to mount pushback against Beijing.

Australia's new fleet of nuclear-powered submarines will probably only be delivered during the 2030s, Wyne estimated.

In the interim, China is set to enhance its military capabilities, according to him.

"I think that we can expect the Chinese is going to accelerate its military modernization efforts, it wants to push back against these efforts," Wyne said.

"So the question becomes what will China be able to accomplish in in this decade," he said. "And what contribution will this new fleet of nuclear powered submarines, contribute to deterrence capacity, starting — let's say in the early 2030s – going forward."

Implications for the South China Sea

China claims almost all of the South China Sea, a massive body of water that stretches about 1,200 miles from the Chinese mainland. The sea covers a massive 1.4 million square miles and is abutted by eight countries with a combined population of about 2 billion people.

The Asian giant has had skirmishes with other countries over their claims over the South China Sea. The other major claimants to the resource-rich waterway are the Philippines, Vietnam, Malaysia, Taiwan and Brunei.

The U.S. doesn't claim any part of the South China Sea as its own but has long promoted the "freedom of navigation" by air and sea across the waterway, which Washington has accused Beijing of militarizing.

Wyne's sentiment was shared by Michael Klare, a professor in peace and world security studies at Hampshire College. Klare warned that the security partnership among the U.S., the U.K. and Australia may not be "a path to peace and stability" in the Indo-Pacific.

"Tensions between U.S. and China were rising before this. There were rising tensions over Taiwan and the South China Sea; there were increased U.S. naval engagements in those areas, China has responded in kind — so you have a build up in military tensions in Asia," Klare told CNBC's "Squawk Box Asia" Tuesday.

"It will be tit-for-tat, everybody is going to have to now crank up their capabilities."