Amid the ‘Great Resignation,' Just 7% of Americans Say They Have Their Dream Job, Survey Finds

Well over a year into the pandemic, nearly every working American is reevaluating their job.

After being on the front lines or working from home, an overwhelming majority of employees are less satisfied with their current positions and ready for a change.

A new report by finance site Moneypenny found that a whopping 93% of Americans said they aren't currently pursuing their dream career.

More from Personal Finance:
The ‘Great Resignation’ is likely to continue
How to save for retirement if you don’t have a 401(k)
Post-pandemic, the office will have a new look

In what's been called the "Great Resignation," roughly 1 in 3 workers is now considering leaving their job, while almost 60% are rethinking their career, according to a separate report by personal finance site MagnifyMoney. 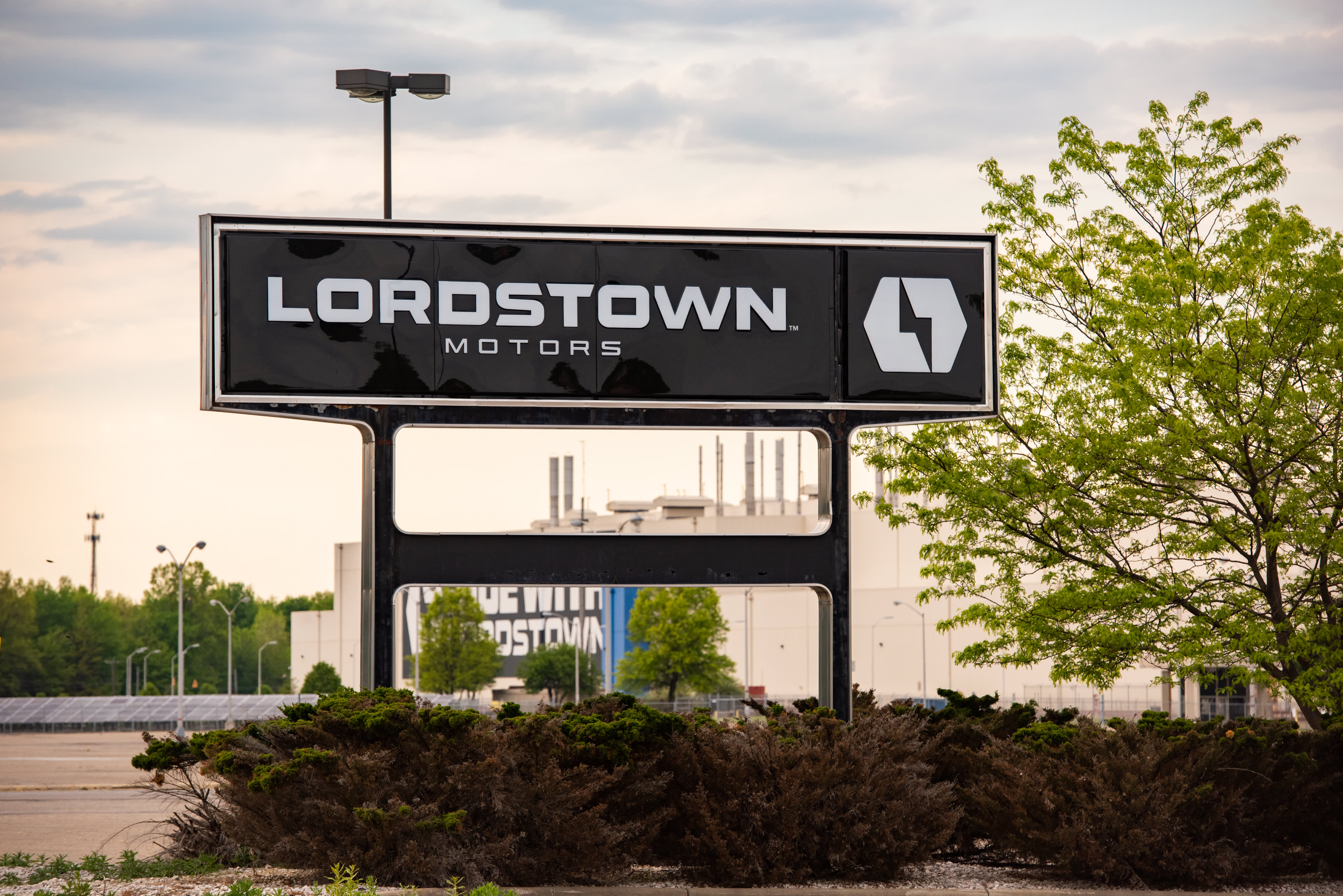 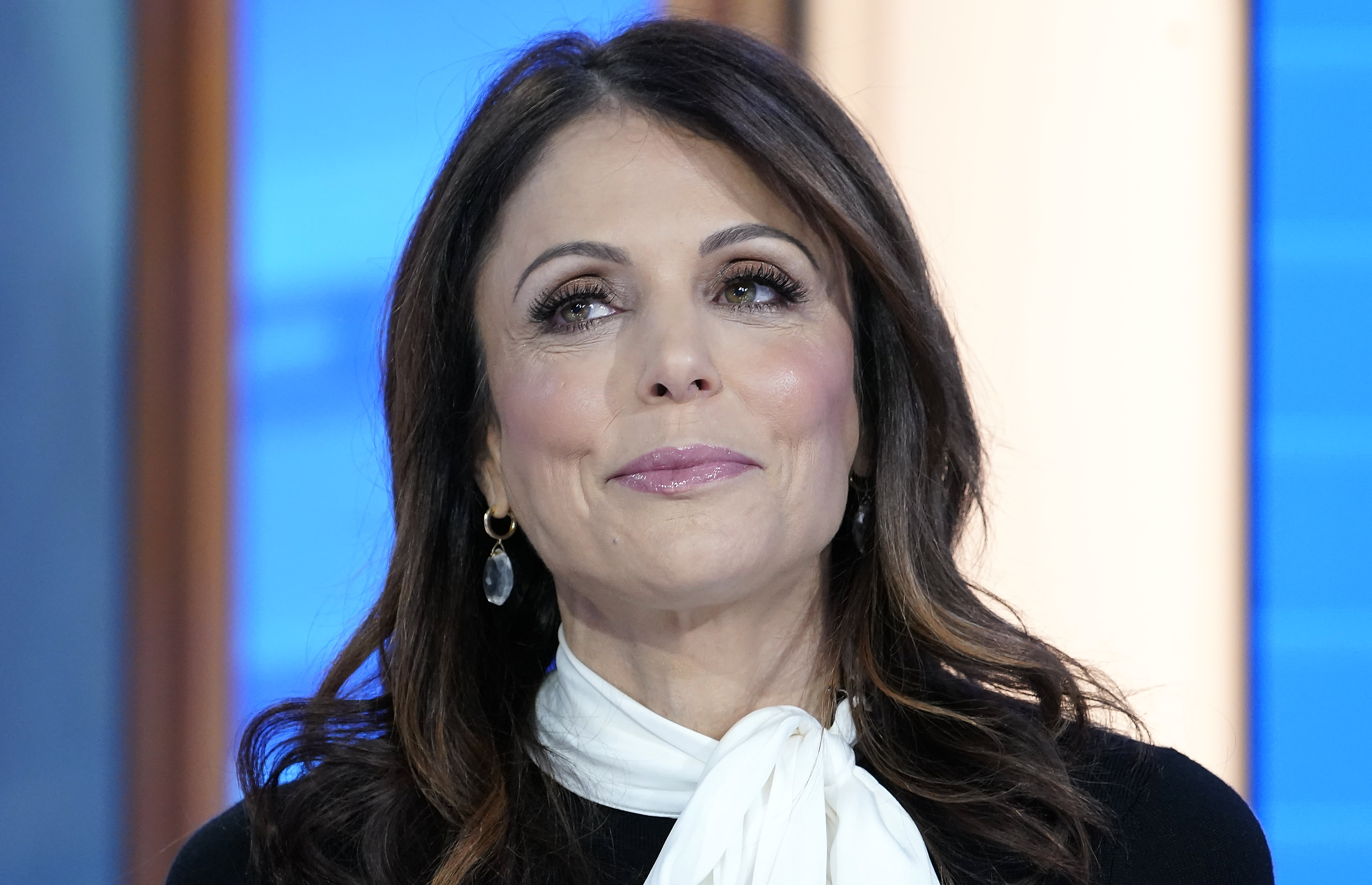 Bethenny Frankel Says This ‘Big Red Flag' Will Ruin a Job Interview. Here's the Trait She Looks for Instead

"Coming out of Covid, people are burned out and they want to make a change," said Maria Reitan, founder and head coach at Jump Team, based in Minneapolis. "There's a crisis of identity that's happening."

"Our research has revealed just how many of us are struggling to feel inspired with our day-to-day work and how many Americans are feeling unhappy within their role right now," Joanna Swash, Group CEO of Moneypenny, said in a statement.

"The past 18 months has made some of us re-consider what is most important to us."

Jobs in the creative arts and design and health care were considered most desirable, Moneypenny found. Accountancy, banking and finance were also top contenders, as well as being among the professions where workers reported feeling the most content.

As many as 95% of workers would consider a job change, and 92% are even willing to switch industries to find the right position, according to another report by Monster.com.

Most said burnout and lack of growth opportunities are driving the shift, Monster found.

For those ready to make a career change, there are many opportunities out there, noted Mark Hamrick, senior economic analyst at Bankrate.

The U.S. Department of Labor reported a record of more than 10.9 million job openings at the end of July.

Placement firm Indeed also estimates that there are about 10.5 million job openings now, easily an all-time high for the U.S. labor market.

"The biggest challenge is matching the substantial number of jobs available with individuals in the labor force," Hamrick said.

At the same time, although about 19% of those polled by Moneypenny said they are unhappy in their current role, most cited feeling too comfortable, not wanting to give up the benefits that they currently have or not having enough experience as reasons for not looking for another job.

Yet with so many job openings out there, even a dramatic career change is easier than it's been in the past, according to Jump Team's Reitan.

"Hiring managers and talent recruiters are looking at potential employees differently," she said.

"Before you had to check all the boxes, now in this race to get these positions filled, they are starting to consider a wider range of applicants."