Amazon warehouse workers in Alberta, Canada, have filed for a union election, a major labor union said Tuesday, marking the latest escalation in tensions between the retail giant and its employees.

The International Brotherhood of Teamsters, through a local chapter, late Monday filed with the Alberta Labor Relations Board for a vote on union representation at an Amazon warehouse in Nisku, Alberta, known as YEG1. The labor agency must first approve the election, at which point all workers at YEG1 employed as of Sept. 13 will be able to vote on whether to join Teamsters Local Union 362. A spokesperson from Teamsters Canada said the warehouse employs between 600 and 800 workers.

"Amazon won't change without a union," said Francois Laporte, national president of Teamsters Canada, in a statement. "Be it on job security, pace of work, discrimination, favoritism, or wages, the company has proven itself to be profoundly anti-worker." 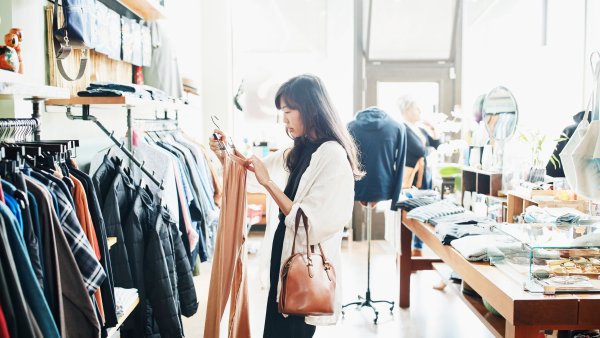 Now You Can Buy Now, Pay Later for Just About Everything 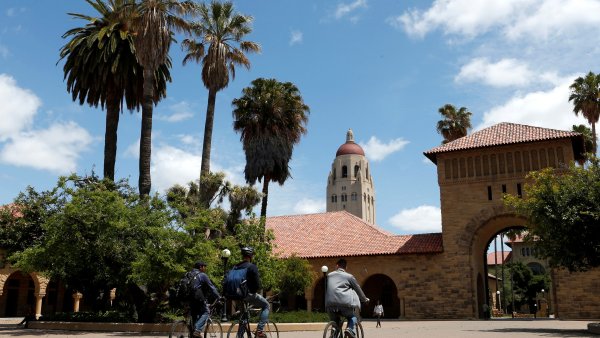 Former Stanford Admissions Officer: ‘Well-Rounded Is Not Enough'—Here's How to Really Stand Out

Dave Bauer, head of communications for Amazon's Canada operations team, told CNBC in a statement that the company respects workers' right to join or not join a union, but that it doesn't think unions are the "best answer for our employees."

"Every day we empower people to find ways to improve their jobs, and when they do that we want to make those changes — quickly," Bauer said. "That type of continuous improvement is harder to do quickly and nimbly with unions in the middle.

"The benefits of direct relationships between managers and employees can't be overstated — these relationships allow every employee's voice to be heard, not just the voices of a select few," Bauer added.

The union drive represents the latest attempt to organize Amazon workers, a highly sought after goal among labor unions in the U.S. and abroad for many years.

In April, workers at Amazon's Bessemer, Alabama, warehouse voted overwhelmingly against unionization, with fewer than 30% of the votes tallied in favor of joining the Retail, Wholesale and Department Store Union. The union challenged the results of the election, claiming Amazon illegally interfered in the process, and the National Labor Relations Board is expected to issue a final decision in the coming weeks.

Even after the loss in Alabama, labor unions have continued efforts to organize Amazon workers. The Teamsters in June approved a resolution to fund and supply resources to Amazon workers hoping to unionize.

Teamsters Local Union 362 says YEG1 workers have raised concerns around discrimination and wages. Although Amazon recently bumped up hourly pay to between $17 and $21.65, workers say the pay raise coincided with the removal of a monthly performance bonus, "meaning that many Amazon workers are doubtful that the new raise will actually translate to more money on their paychecks," the group said.