Gov. Andrew Cuomo continues to enjoy a comfortable lead in his bid to win another term in Albany, besting a Republican challenger struggling to become known to voters by 35 percentage points in a new poll.

“All things being equal, (Cuomo) has found himself to be acceptable with a large number of New Yorkers and that is making his re-election effort at this point not very difficult,” said Lee M. Miringoff, director of The Marist College Institute for Public Opinion.

Eleven percent of voters remain undecided four months ahead of the Nov. 4 election, while one percent reported backing another candidate.

Just under half of voters surveyed appraised Cuomo's job performance as good or excellent --- an approval rating Miringoff characterized as “certainly not off the charts"  — and the percentage of voters who hold a positive view of the former attorney general and son of Gov. Mario Cuomo has declined slightly since March. Still, a majority of voters expressed support for his leadership and said he has accomplished positive changes in Albany.

Meanwhile, more than half of registered voters still haven't formed an opinion about Astorino, the poll found. Those who do have an impression of the Westchester County executive are split, with 23 percent reporting favorable views and 23 percent unfavorable. He trails Cuomo even among two constituencies seen as key to ousting a sitting Democratic governor – voters who believe the state is in need of a major fix and those who think taxes and economic development should be top priorities. 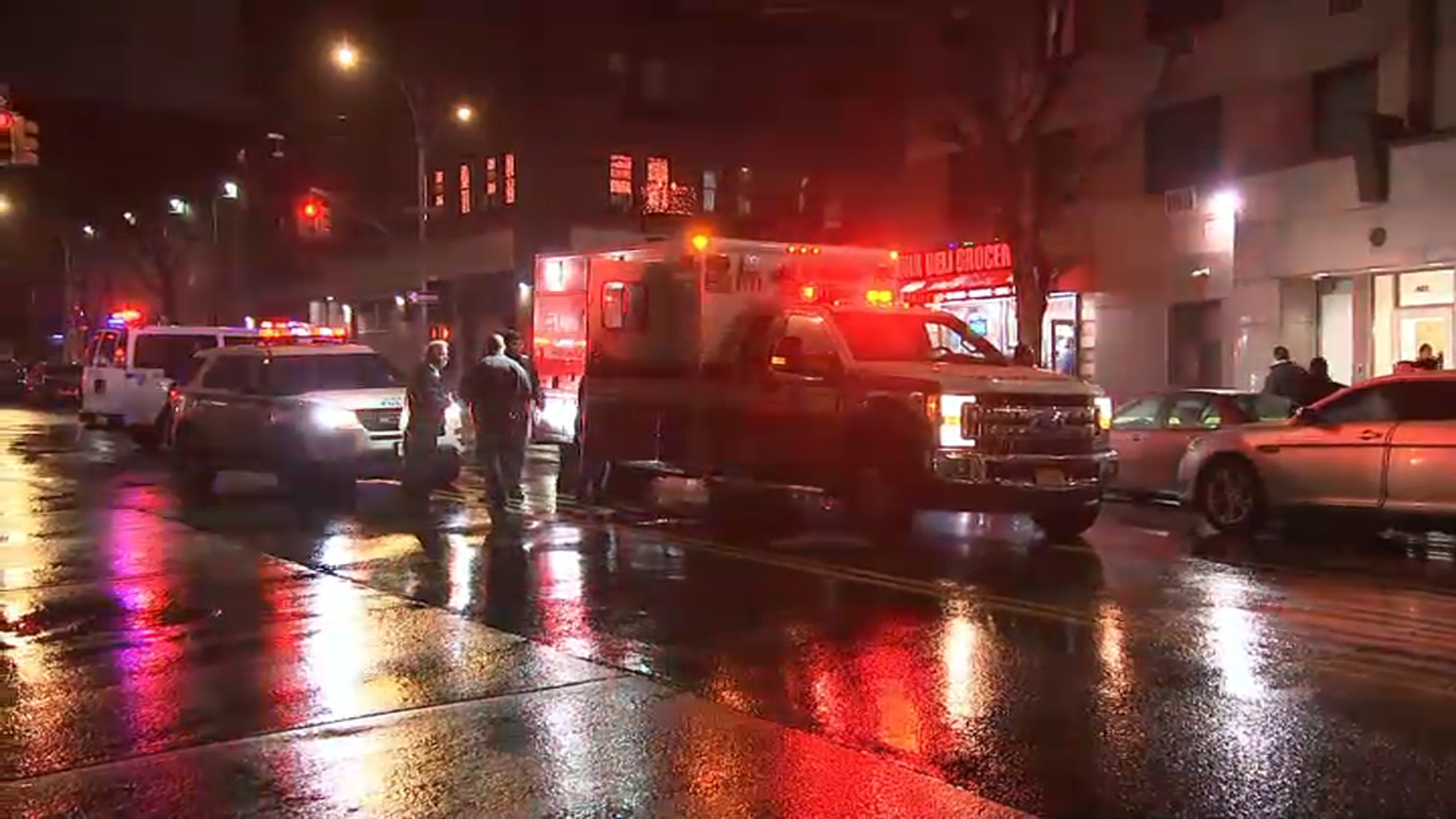 “Given Astorino’s inability to get traction, right now, he’s not making this a competitive race,” Miringoff said.

The poll of 673 registered voters, contacted on cell phones and landlines between June 23 and July 1, has a margin of error of plus or minus 3.8 percentage points.