The restaurant's parent company says asking the woman's group to leave their table had nothing to do with race; they simply had been seated too long

A New Jersey woman is suing a California-based restaurant chain over an alleged racist experience she says she endured while out to eat with her friends in the Garden State earlier this year.

Rashidah Ali says employees of Houston’s in Hackensack kicked her and a group of Black friends from their table the night of March 4. The restaurant says people with reservations were waiting for the table, but Ali took video on her phone that appears to show three empty tables and white people who were allowed to continue eating their meals without being asked to leave.

“It was definitely racism, 100 percent,” Ali said. “There were too many available tables and the restaurant was filled with nothing but white consumers.”

Glenn Viers, vice president and general counsel for Hillstone Restaurant Group, the parent company of Houston’s, said the other tables were only empty because the restaurant was short a server and could not staff them that day.

He added that Ali’s party had been at their table for more than three and a half hours – longer than other diners in the room -- when they were asked to leave it.

"We adamantly deny discriminating against Ms. Ali or anyone in her party in any way," Viers wrote in an email to the I-Team. "Ms. Ali's party was asked to relocate to the bar (she was not asked to leave the restaurant) to continue their experience and allow us to accommodate our waiting guests. The request to relocate to the bar was made to Ms. Ali's party not because of the color of anyone's skin, but because no other guests in the restaurant had been seated nearly as long as Ms. Ali's party." 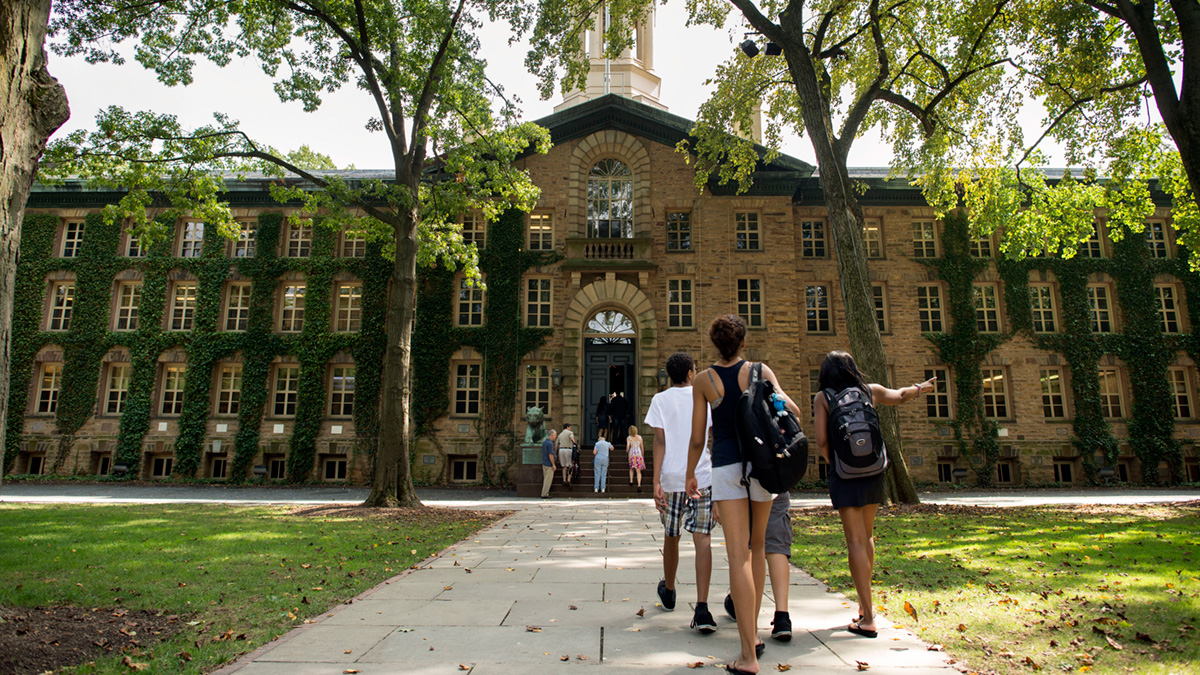 Houston's has dealt with claims of racism before. In 2017, the rapper T.I. organized a boycott of a franchise in Atlanta after a group of diners said the restaurant refused to seat them. In that case, the restaurant cited a policy against seating large groups – but the Atlanta complainants said they offered to split up into two groups. T.I. later lifted the boycott, citing productive dialogue with the restaurant owners.

“It’s atrocious that they didn’t learn from what happened in Atlanta," said Rosemarie Arnold, the attorney representing Ali in the New Jersey case.  “It’s hard to fathom why Houston’s wouldn’t have been more sensitive in this situation.”

According to the Hillstone Restaurant website, servers "may ask for your table if a significant amount of time has passed [but] we typically will never make this request short of 90 minutes after you are seated."

Viers said the restaurant will vigorously fight Ali's lawsuit in court, in part by introducing time-stamped video evidence that shows Ali's party inside the restaurant for more than three and a half hours, from about 2:25 p.m. to 6:19 p.m. The restaurant insists it was a customer service dispute that had nothing to do with race.

Ephraim Salaam lived his his dream playing in the NFL from 1998 to 2010. Over the course of those 12 years, playing for five NFL franchises like Atlanta, Denver, Jacksonville, Houston and Detroit, you couldn't blame Salaam if one game tended to merge into the next. But there is one particular Sunday that's seared into his memory.

But feelings of subtle discrimination are not uncommon for diners of color who eat out at full-service restaurants.

According to a 2015 survey of more than 800 waiters and waitresses across the nation, 58 percent of servers admitted they sometimes don’t offer Black and Hispanic customers their best effort.

“There is a segment of servers who endorse stereotypes depicting Black consumers as undesirable consumers and as such unworthy of their optimal service effort," said Zach Brewster, a sociologist at Wayne State University who authored the study. "In most cases, this discrimination is very subtle. In most cases, Black consumers aren’t able to detect that they are actually being discriminated against."