Some of the top members of New York City's congressional delegation are demanding answers from the Department of Homeland Security, after News 4 reported migrants were being sent to the city with erroneous paperwork that left them without shelter and at risk of missing key asylum appointments.

Rep. Alexandria Ocasio-Cortez and Rep. Adriano Espaillat sent a letter Friday to DHS Secretary Alejandro Mayorkas asking what the department was doing to ensure asylum seekers were being sent to the right places, and then being given the chance to properly plead their cases in court.

"We write to you today regarding the transfer of asylum seekers from our nation’s border states of Arizona and Texas to New York City. According to recent reporting, asylum seekers being loaded onto buses from Arizona and Texas are dealt official Department of Homeland Security documentation directing them to social services organizations, rather than New York City’s Department of Homeless Services Prevention Assistance and Temporary Housing (PATH) intake center located at 151 East 151st Street in the Bronx," Ocasio-Cortez and Espaillat wrote, specifically citing a July 29 News 4 story.

One of New York's leading non-profits tells Melissa Russo that U.S. officials at the Texas Border might be mocking migrants fleeing violence.

As News 4 reported, perhaps hundreds of people were sent to the city with paperwork that listed destinations where they could not, in fact, receive shelter. Weeks later, crucial paperwork started arriving for those people at those locations, meaning many were put at risk of missing crucial court dates.

In at least one case that's now under investigation, an officer sent an asylum-seeker to New York City with paperwork that had an entirely bogus address and phone number, signed with what appeared to be a hand-drawn emoji of a tongue sticking out.

"With recent news of Texas’ Governor bussing additional asylum seekers to New York City, we are concerned that if this matter is not dealt with in a timely manner, thousands of migrants will continue to be misled and denied resources they are legally owed such as access to food and shelter," they added in the letter.

The federal government is sending asylum seekers to New York City with the hope of a better life - but the system has left many on the streets and struggling. 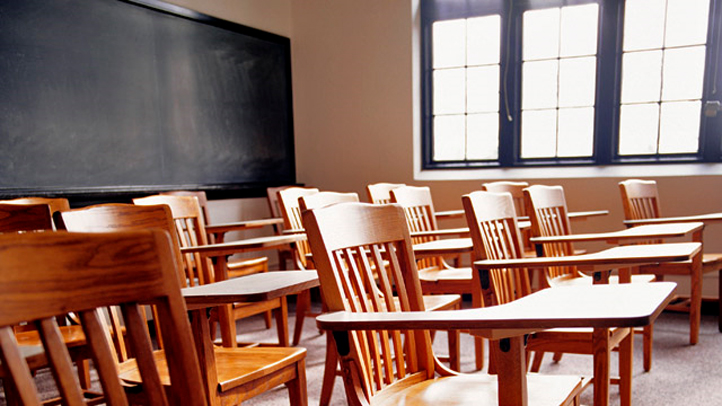 NYC Expects at Least 1,000 Kids From Asylum-Seeking Families in Schools This Fall 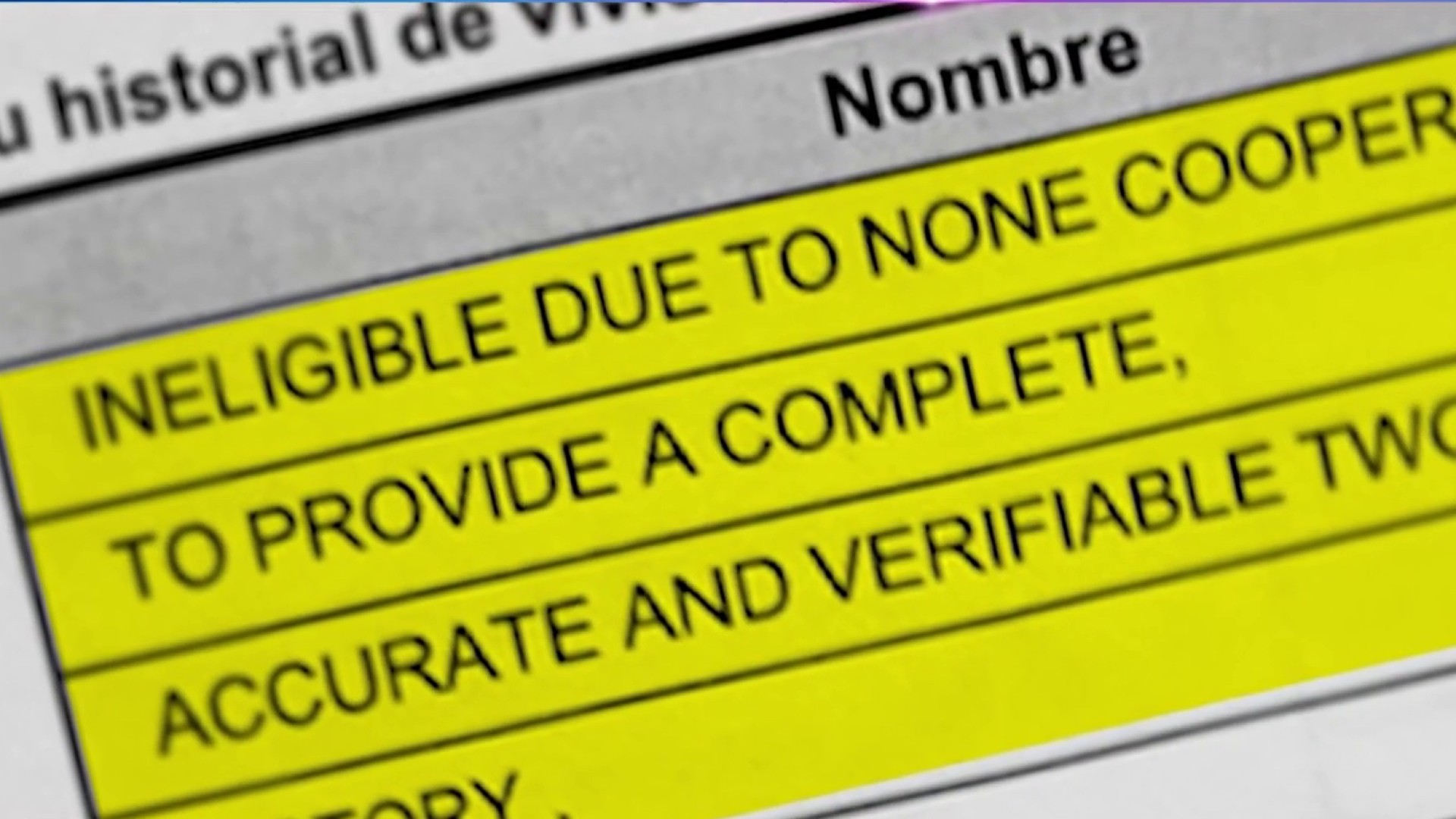 Ocasio-Cortez and Espaillat requested written answers within 20 days on what DHS would do to ensure asylum seekers had the chance to appear before a judge, and how it would protect people who missed court dates because their paperwork was sent someplace it should not have been.

But Ocasio-Cortez and Espaillat are not alone in their concern. Rep. Ritchie Torres, vice chair of the House Homeland Security Committee, told News 4 on Friday that DHS and its agencies need to provide some answers on the misdirected paperwork.

"I find it outrageous that DHS appears to be sending people to the wrong addresses, to places in the middle of nowhere as if you're dropping people in the desert," he said.

The department, for its part, has previously said that migrants are providing the addresses where their paperwork is sent.

"In addition to Washington, D.C., New York City is the ideal destination for these migrants, who can receive the abundance of city services and housing that Mayor Eric Adams has boasted about within the sanctuary city," Abbott said in a statement sent to national media early Friday, as the first bus-load of asylum seekers arrived at the Port Authority Bus Terminal.

Abbott and Adams have been locked in a war of words since July 19, when Adams released a statement alleging Texas and Arizona were shipping migrants to NYC and straining the city's shelter system. Both states denied it at the time.

In New York City's homeless shelters, migrant families have not received the proper help, which could violate a 2008 court settlement that requires the provision of proper shelter in the city. Melissa Russo reports.
Copyright NBC New York