Child abuse tips are down 51 percent in New York City, and drugs and alcohol are playing a larger role in reports of abuse, according to new data from the NYC Administration for Children’s Service obtained by NBC New York.

The steep drop in child abuse reports is causing deep concern among law enforcement and child welfare professionals who do not believe it reflects a drop in the number of children being abused behind closed doors.

“That stuff doesn’t just go away,” said Bronx District Attorney Darcel Clark in an interview with NBC New York. "There are kids behind closed doors that may be trapped with their abusers and there’s no way for them to get help.”

With schools closed and children staying home, reports from mandated reporters like teachers, counselors and pediatricians are down 61 percent. Instead, it is friends, family members and neighbors currently calling in a greater share of the reports. 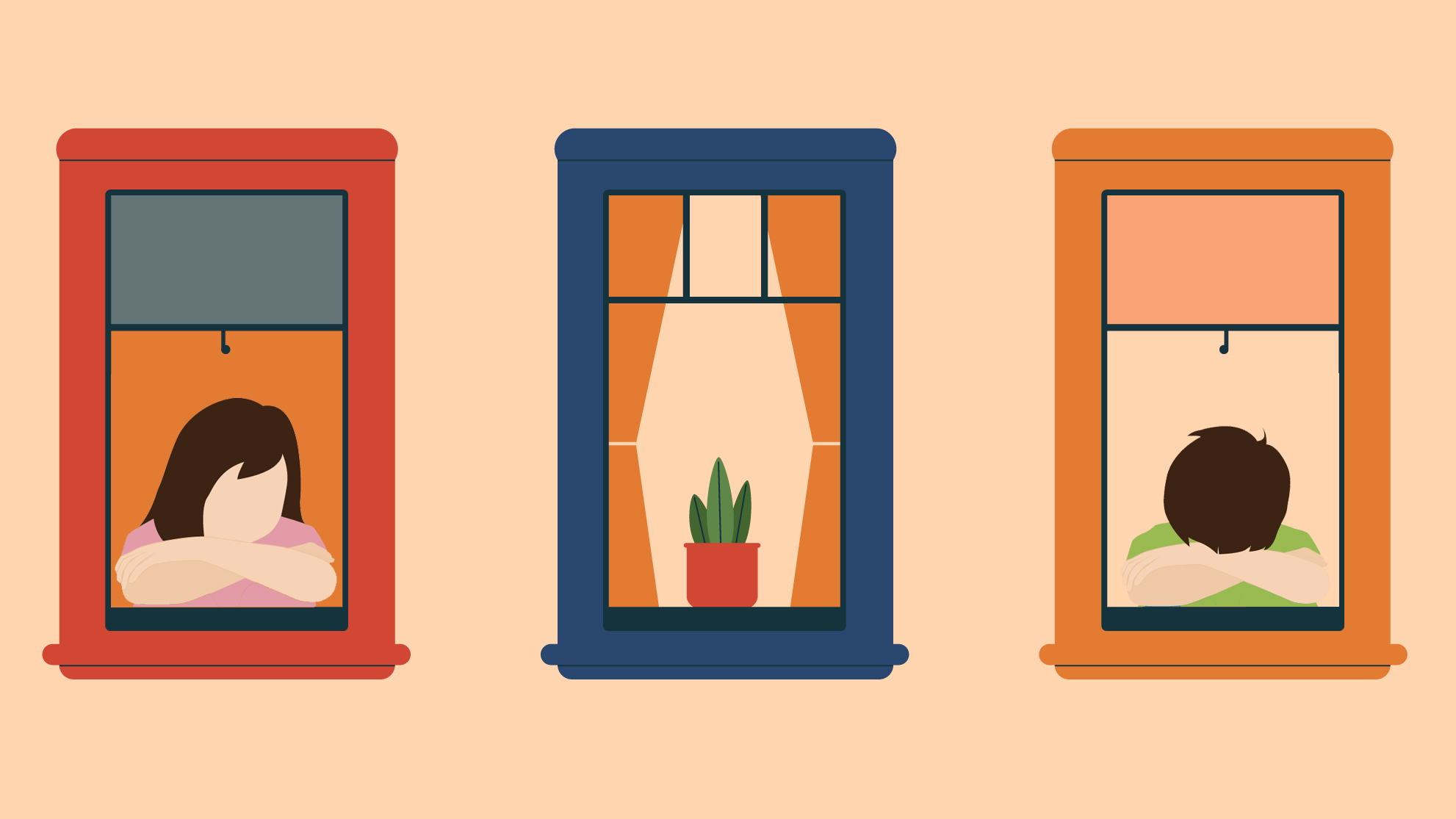 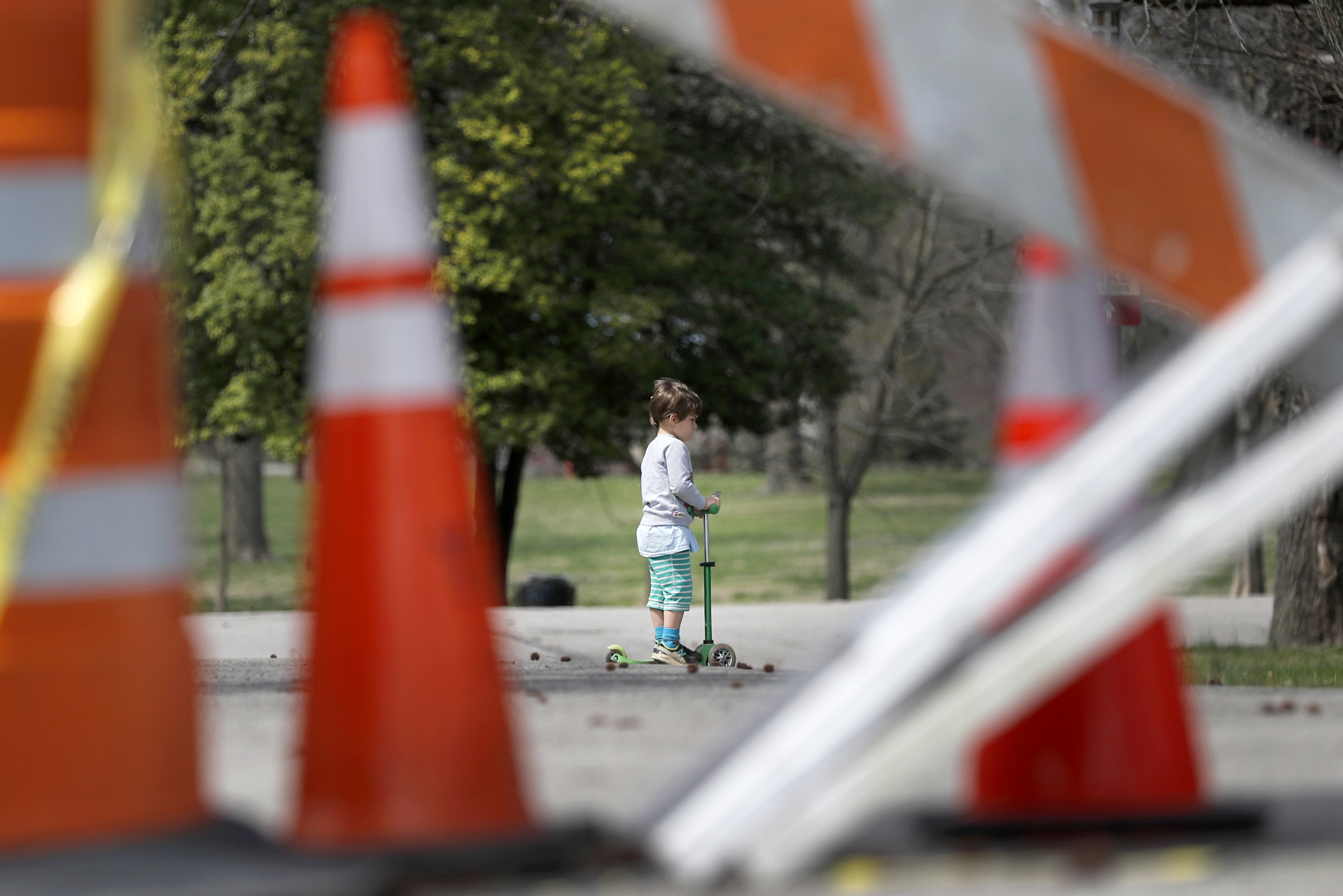 With No School, Calls Drop But Child Abuse Hasn't Amid Virus

Earlier this month, a mother in the Morrisania section of the Bronx was charged with assault for using zip ties to fasten her 8-year-old autistic son to his bed by all fours. The zip ties allegedly caused lacerations on the child’s arms and ankles, according to a criminal complaint. Law enforcement sources told NBC New York that with schools closed and children out of public view, this is the type of abuse likely to fly under the radar, whereas if the child had been attending school, his teachers might have noticed it sooner.

“My worry is that children don’t have the opportunities they had before to reach out to a trusted adult,” said Nancy Arnow, who oversees the City’s Child Advocacy Centers, where the most serious cases of physical and sexual abuse are investigated.

“About 600 children have walked through our doors since March 15,” Arnow said, noting that number is alarmingly low. "The injuries are severe. Children coming in with burns, with welts, with lacerations. The volume is about half of what we usually see.”

Between March 23 and May 17, there were 5,375 tips to the State Central Register, New York’s child abuse hotline.

During the same time period in 2019, there were 10,989 tips, according to the Administration for Children’s Services.

ACS data show that drug and alcohol abuse are playing a role in one out of every four child abuse tips, compared with just 15 percent of tips during the same time period last year.

Calls to the New York state child abuse hotline are down during the pandemic — but that doesn't mean the risk is lower. Melissa Russo reports.

“That is a concern. We have seen an increase in the proportion of reports, recently, that relate to drug and alcohol use,” said David Hansell, Commissioner of the Administration for Children’s Services. “In times of stress we often see an increase in drug and alcohol abuse and we want to be absolutely sure that does not result in increased risks to young people.”

ACS has added online tools for parents (Coping with Covid) and even for children to report abuse themselves (Teens Take on Covid).

“We want to make sure they know they have somewhere to turn,” Hansell said. ACS protective workers are still making home visits and initiating investigations on every tip, according to Hansell. Child abuse complaints can be made anonymously.

Arnow describes encountering families under extreme financial and health related stress. She says some children have arrived to be interviewed about serious physical and sexual abuse and end up focusing on the death of loved ones to Covid-19. “All the risk factors that have existed before the pandemic are just really heightened or exacerbated,” Arnow said.

District Attorney Clark says it is impossible to know how many child abuse cases might be going unreported during the pandemic. “We’re hoping that kids are okay. But we don’t know what we don’t know.”  D.A. Clark added that there have been some cases where teachers have spotted abuse over remote learning. “The teacher observed a parent snatch the kid and was beating the kid to the side of the camera and the teacher saw that and was able to call that in.”