The fake play was supposedly based on the life of opera singer Kathleen Battle and was to star Lupita Nyong'o, prosecutors say

A 41-year-old theater producer has been indicted for allegedly stealing $165,000 from seven people prosecutors say he convinced to invest in a fake Broadway play.

Roland Scahill allegedly orchestrated a scheme in which he purported to be the lead producer of a new Broadway play, "The KB Project," based on the life of famed opera singer Kathleen Battle.

Scahill, who owns a production company called RMS2 Productions, claimed that he had purchased the rights to Battle’s life story, that he had contracted with Oscar-winning actress Lupita Nyong’o to star in the play, and that he had reserved the Booth Theatre on Broadway to run the production, prosecutors allege in the indictment. Representatives for those parties say Scahill never approached them and that they never had any deal with him.

In the initial stages of the alleged scam, Scahill told the would-be investors that he was raising capital at a price of $15,000 per share in order to fund the early stages of the production, the indictment charges. He allegedly told the victims that only investors who participated in the early stages of the investment process would receive subsidiary rights in the production, allowing each investor the potential to garner multiple income streams in any subsequent book or film deals based on the play.

According to court documents, in January 2015, Scahill informed all of the investors that Netflix had agreed to film a performance of "The KB Project" and make the play available to its subscribers. Citing his fictitious contract with Netflix, Scahill offered the existing investors the opportunity to participate in a second round of funding before he would open the opportunity to a larger group of outside investors, the indictment alleges. Based on the strength of Scahill's representations about the success of the planned production, two of the victims invested additional money, prosecutors said. 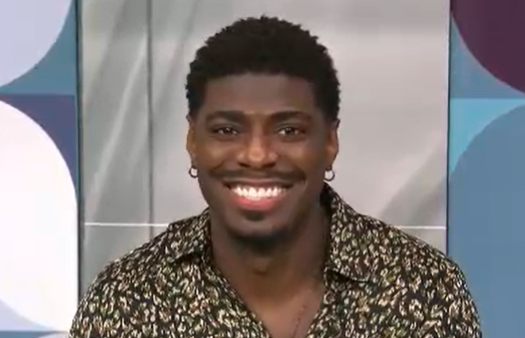 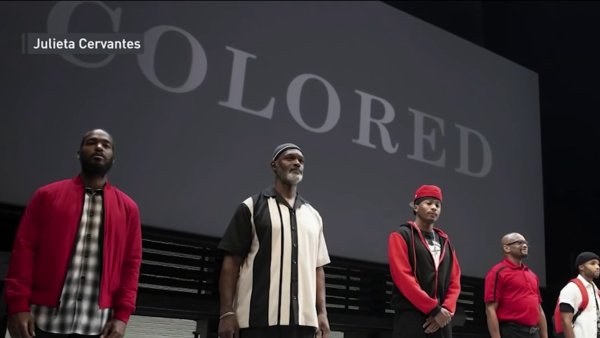 In the fall of 2015, after several investors demanded the return of their money, Scahill sent them checks. Each of the checks bounced due to insufficient funds, and Scahill ceased all communications with the investors, prosecutors said.

Scahill allegedly spent the stolen funds on personal expenses, including more than $129,000 on stocks and stock option contracts; about $23,000 in personal credit card payments; $18,000 to pay rent for his apartment; and nearly $10,000 on various food, alcohol, and entertainment purchases.

He pleaded not guilty to criminal possession of stolen property, grand larceny and scheme to defraud, all felonies, at his arraignment Friday. His attorney says he "stands on that not guilty plea."