The once aspiring culinary student in Mexico who now owns two restaurants in Brooklyn alongside his longtime partner and husband, Gerardo Zabaleta, is seeing his dreams played out on the big screen.

"I Carry You With Me" tells the couple's epic love story and journey finding success in the city two decades after crossing the U.S.-Mexico border. In a film unlike any other, Director Heidi Ewing delivers her first feature film "with a twist," incorporating bits of documentary footage of the real couple.

The couple's love story spans decades, as does the film, as it courses through the first days of a blossoming but hidden romance and into an isolating arrival in New York City with no connections or clear path toward success.

"In the beginning it was very hard because we came from nothing. I started working in delivery, construction, it was very very very hard," Garcia said over Zoom weeks before the film is scheduled to play to a sold out crowd at the Tribeca Festival.

"Everyday I woke up with my dream in my head," he said.

It was a dream Garcia didn't have to pursue alone. Not long after arriving in New York, Zabaleta left his teaching post and family to join his partner in the U.S.

Together the duo carved out a path for themselves after starting over with nothing. Today, the partners have two restaurants open in Brooklyn: Zona Rosa and Mesa Coyoacan. (Audiences will catch scenes from the opening night of Zona Rosa in the film.)

It was after a deep reflection on those achievements, in love and work, that the couple ultimately gave their permission to share their story with the world. But it wasn't an easy "yes."

"It was a very difficult decision, [it] wasn't easy because the topics are really important: immigration issues, homophobia," Zabaleta said. "We never talk as a Latina culture, we never talk with our family about that. To make the decision to make the film.... was difficult."

A friend to the couple for many years, Ewing first heard their story at the Sundance Film Festival in 2012 when the three dined together over pizza. A well-known and award-winning director of documentaries, she naturally set out to tell their story as such. But that all changed.

"In this case, when I started filming my friends Iván and Gerardo, I realized that I was shooting the third act of a movie," Ewing said. "And I thought, oh my god this should be a narrative."

She continued shooting video of Garcia and Zabaleta for years, conducting additional interviews all while writing the script for what would become her first feature film.

In early 2020, before the pandemic changed the world forever and shuttered cinemas for the better part of a year, "I Carry You With Me" premiered at the very festival Garcia and Zalabeta first told Ewing their story. And it clearly connected, winning the NEXT Competition Innovator Award and NEXT Competition Audience Award. 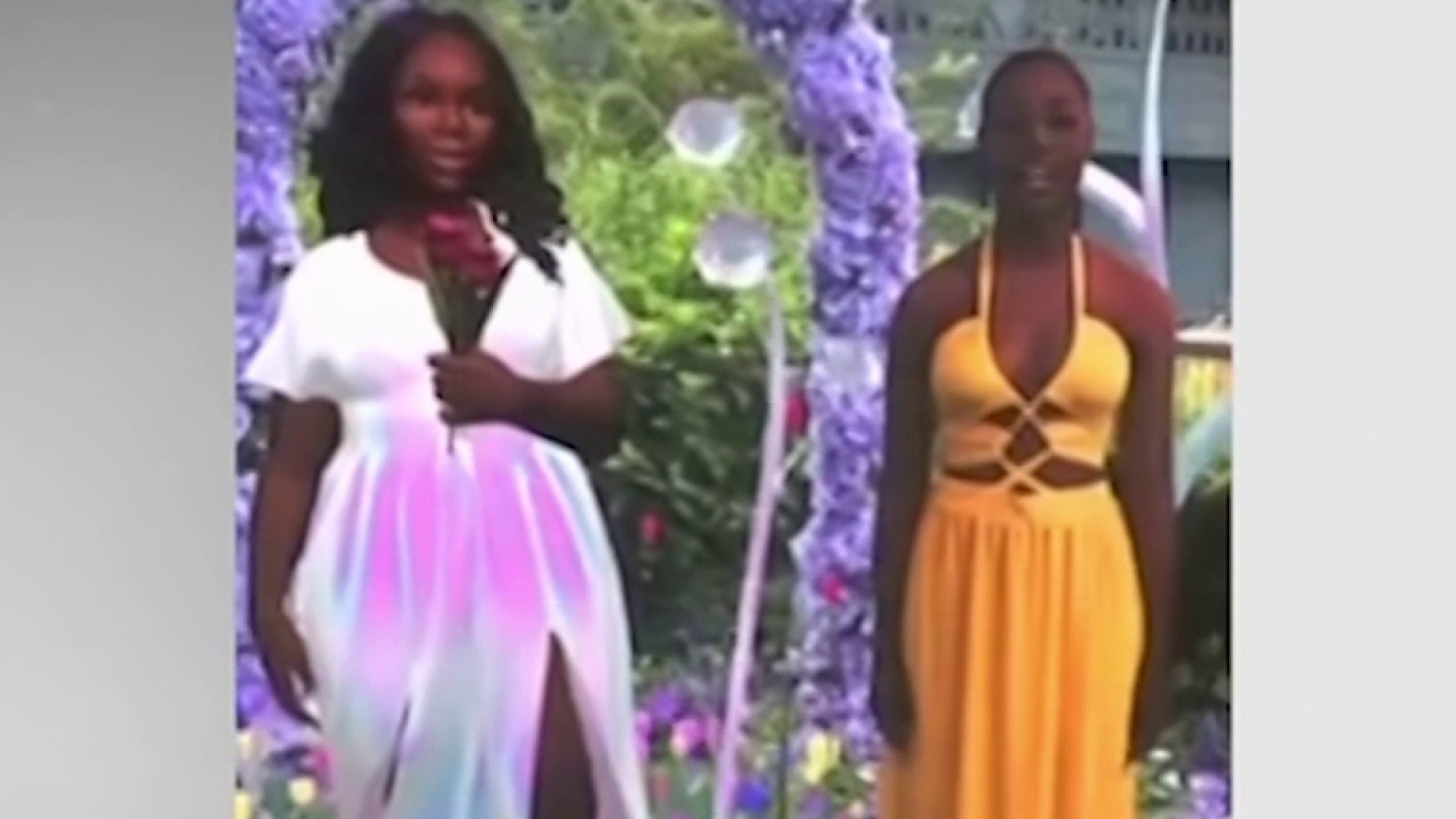 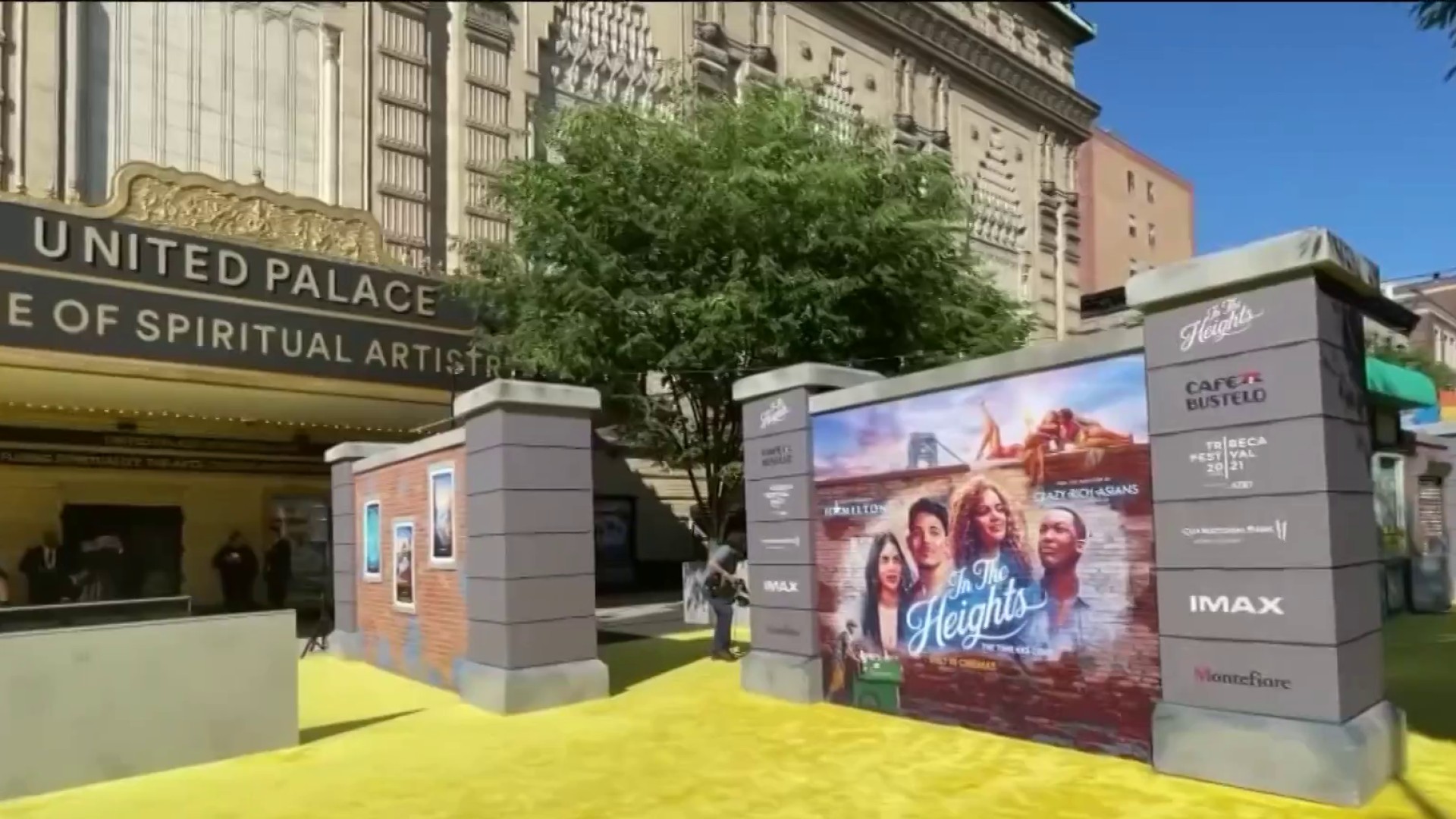 ‘In the Heights' Kicks Off Tribeca Film Festival With Yellow Carpet 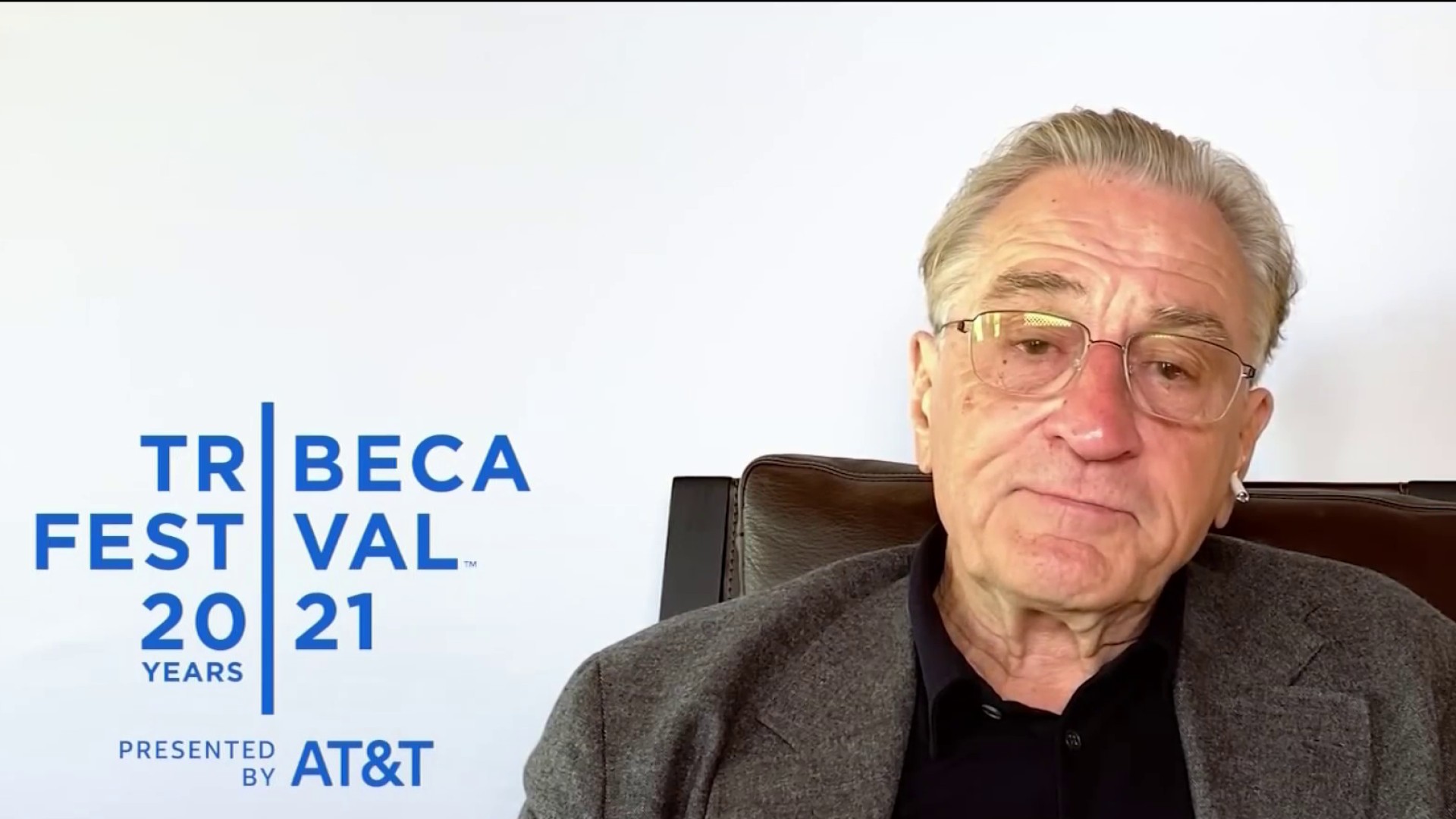 The critical reception continued as the film played at the New York Film Festival last year and other virtual festivals while its debut in cinema screens continued to delay. But no feedback may have been more important to Garcia and Zabaleta than that of their families.

Showing the film was "stressful for us because for many years, we are together 25 years, my mom never asked about me and Gerardo," Garcia said. His mother would often refer to Gerardo "as a friend or introduce [him] to family as [a] roommate or best friend."

After a tear-filled reception, Garcia said his mother told him how proud and impressed she was after seeing their entire journey through a new perspective.

"Sometimes they don't have an idea how hard the work [is] everyday; here we're working very hard. When she saw that she way crying," Garcia said.

Nearly 16 months after debuting to a crowded theater in Park City, the film is positioned to deliver an emotional gut-punch, coinciding with New York City Pride. It's been a long journey to get back to cinemas, but a journey Ewing thinks will be well worth the wait.

"Maybe in the end, this is like the right movie to come out after we've undergone this kind of loneliness and trauma," she said. "I think it will be worth the wait for people to experience this in a collection fashion."

"I Carry You With Me" opens in New York and Los Angeles theaters on June 25.

NBC New York is a signature partner for the 2021 Tribeca Festival.