During an interview on"The Late Show," Billie Eilish explained why it was difficult for her to watch her documentary "Billie Eilish: The World’s A Little Blurry"

For Billie Eilish, her upcoming documentary is an emotional rollercoaster.

During the Tuesday episode of "The Late Show with Stephen Colbert," the "There I Am" singer discussed her doc "Billie Eilish: The World's A Little Blurry" and how authentic she was during filming – so much so that she struggled to watch it.

"I think it's important for people to know that it's not all that was going on," the Grammy Award winner explained. "There's a ton that isn't in there, but it's pretty much me. And it's kind of a huge bummer because I was super annoying then."

Stephen Colbert asked the 18-year-old star if she watched it alone or with others, to which Eilish revealed that she viewed it with three of her best friends who are also on her team.

Billie Eilish talks with Access Hollywood's Sibley Scoles at the 2020 Grammy Awards about a recent interview she did about struggling with a dark time in her life after shooting to fame at a young age. The "Bad Guy" singer explains why she wanted to share her story with fans and explains how she’s feeling better than ever now. The 18-year-old also broke down her incredible head-to-toe Gucci ensemble and even had matching hand-painted nails.

"I wouldn't let anyone watch it until I'd seen it," she told Colbert, "because I didn't know what to expect." 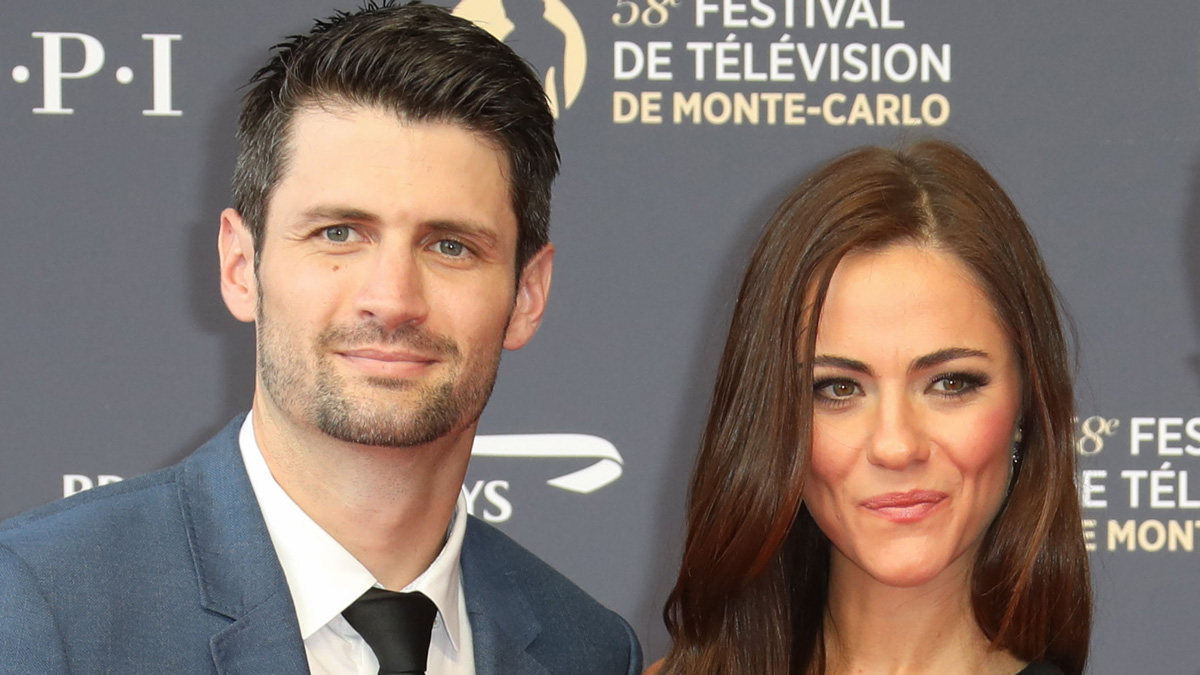 Since Eilish doesn't change how she acts when cameras are turned on, she was "very worried" about the film's final outcome.

Colbert also asked how it felt to have cameras in her home, which she described as "invasive." Still, she considered the process to be a lot of fun.

"The way I put it the other day was like," she said, "as human beings, we tend to feel pretty irrelevant all the time. And even though it was very invasive and a lot at some point – and sometimes I just was like, 'You gotta go' – it was fun to have people that are literally there just to watch you live your life because there's nothing like that."

"Billie Eilish: The World's A Little Blurry" is set to release on Apple TV+ and in theaters on Feb. 26.