"TAYLOR SWIFT IS A GENIUS," one follower tweeted

Look what you made her do...

Taylor Swift fans started buzzing after a new cover of her song "Look What You Made Me Do" debuted on Sunday night's episode of "Killing Eve."

In a social media post, the 30-year-old artist claimed she was "VERY STOKED" about the new rendition and credited the group "Jack Leopards & the Dolphin Club" as the performers. There's just one thing: The band doesn't seem to actually exist.

In fact, Swift is credited as one of the composer lyricists along with Jack Antonoff, Richard Fairbrass, Fred Fairbrass and Rob Manzoli--the same songwriters who are credited on the original "Reputation" hit.

But that's not all. "Nils Sjberg" is listed as the producer. As fans will recall, Swift used the pseudonym for the track "This Is What You Came For," which she wrote with her now-ex Calvin Harris. The name was also featured on a tomb stone in the "Look What You Made Me Do" music video, which was dropped about a year after Swift put the mystery to rest and revealed she co-wrote the song. 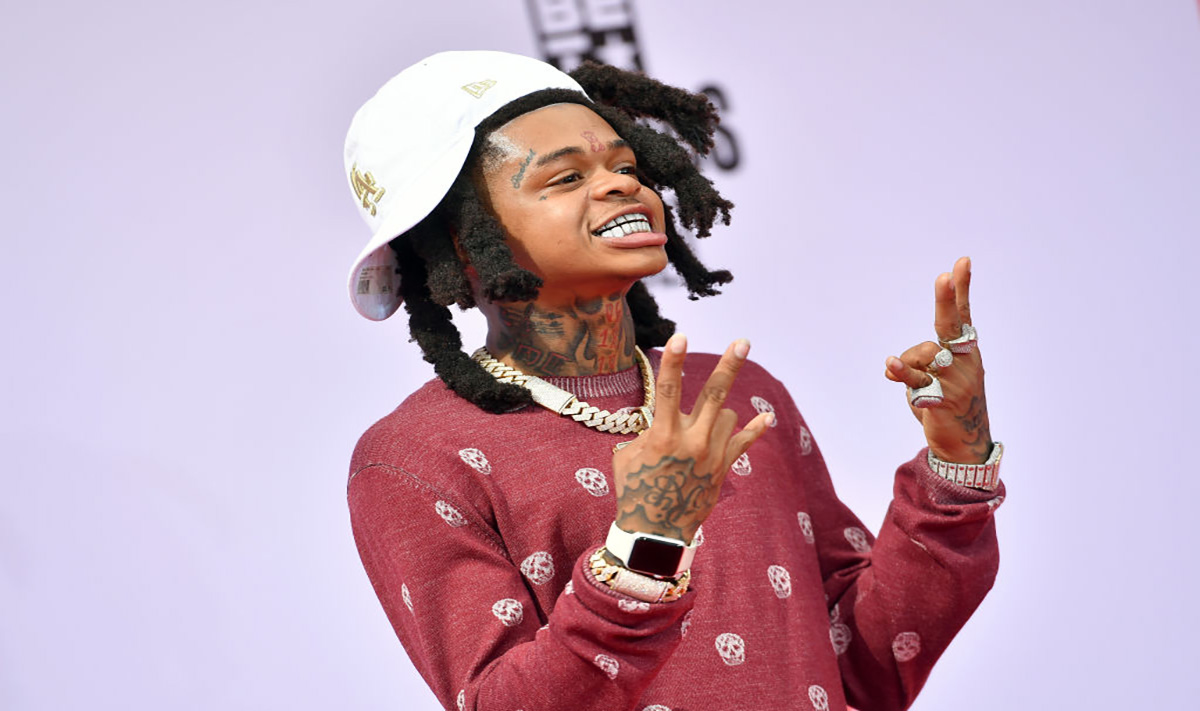 So, who is providing the vocals? Some fans think the singer is Swift's brother, Austin. Earlier this year, the Daily Mail published a report claiming Swift asked Phoebe Waller-Bridge if her younger sibling could sing on the show's soundtrack. The New York Post also reported that Swift's brother used to use the name "The Dolphin Club" for his Twitter handle and that the famous family members were spotted with Antonoff at the studio late last year.

As for the reasoning behind crediting a fake band, some fans assumed it had to do with Swift and Scooter Braun's battle over music.

"Taylor made up a whole band called 'Jack Leopards and The Dolphin club' consisting of herself, Austin Swift and Jack Antonoff to cover 'LWYMMD,' which is sung by Austin, partly produced by Taylor herself to not let Scooter gain a single cent from the it? TAYLOR SWIFT IS A GENIUS," one follower tweeted.

As fans will recall, Swift addressed Braun's company Ithaca Holdings LLC acquiring her former record label Big Machine Label Group in a Tumblr post last June. In her post, Swift claimed she was "sad and grossed out" over the sale of her music catalog and accused Braun of "incessant, manipulative bullying." However, she's expressed her intent to re-record her albums.

Click here to hear the cover of "Look What You Made Me Do."