Keri Russell says that when J.J. Abrams sent her his version of the script for "Star Wars: The Rise of Skywalker," it overwhelmed her.

"When I read his script that he wrote I cried," she told The Associated Press in a recent interview. "I mean who knows what it will turn out to be and I hope it remains true to what he originally wanted."

Abrams directs the film which is the final chapter in the Skywalker story that started with 1977's "Star Wars." 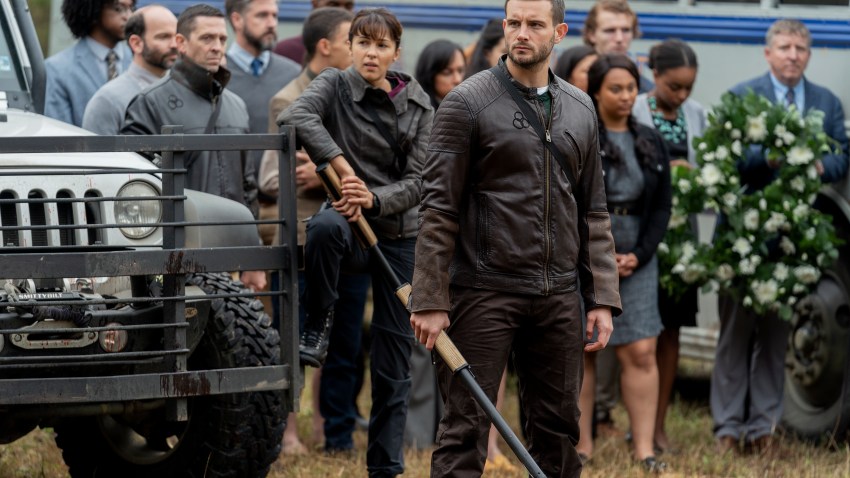 the walking dead world beyond 3 hours ago

It's Officially Zombie Season so AMC is Unleashing ‘The Walking Dead: World Beyond' 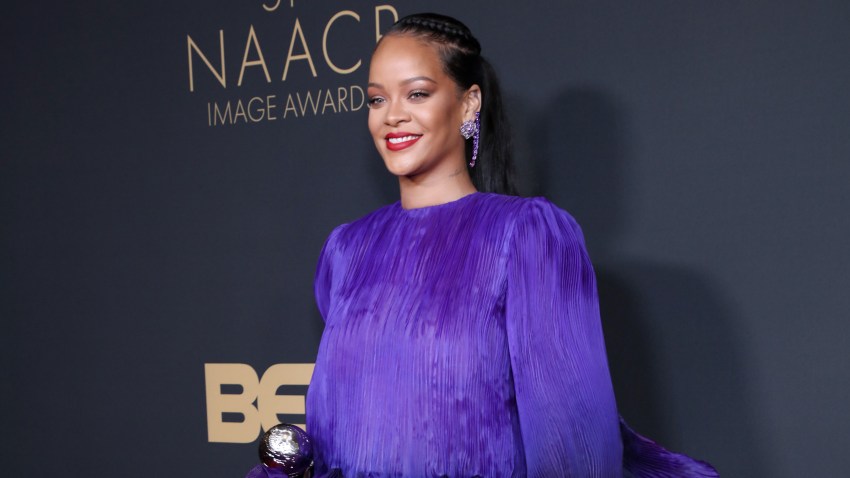 Rihanna on New Album: ‘I Just Want to Have Fun With Music'

Russell says Abrams is the right person to finish the saga because he cares.

"He's not trying to change it to be something else," she said. "He really respects what it is."

Russell plays a new character named Zorri Bliss. She can't reveal much about the character except that she loves the costume. She calls the character and her look "bad ass."

She recalled Abrams told her she would need to wear a helmet. "I was like, 'That is my dream job. I can see everyone. No one can see me. Hello. Amazing!'"

Russell said the original "Star Wars" films are among the first she saw in theaters, so it's amazing to be part of them now. "I have such memories of Princess Leia and Chewbacca and Han Solo, I have such memories of them— like everyone does," she said. "So, yes, it's incredible to get to be whatever part I am."

Russell and Abrams have a creative history because he co-created her series "Felicity," for which she won a Golden Globe. She also had a small role in "Mission: Impossible III," which he directed.

"Star Wars: The Rise of Skywalker" opens in December.