"CBS This Morning" host Gayle King came under fire following her interview with Lisa Leslie, in which King seemed to press the retired WNBA superstar about Kobe Bryant's 2003 rape charge. After fans of Bryant began attacking her online, Gayle addressed the controversy, saying that the snippet from their conversation had been taken out of context by the network.

Now, while criticism continues to pour in—from 50 Cent, Snoop Dogg and even imprisoned Bill Cosby—Oprah is speaking out and defending her longtime friend. 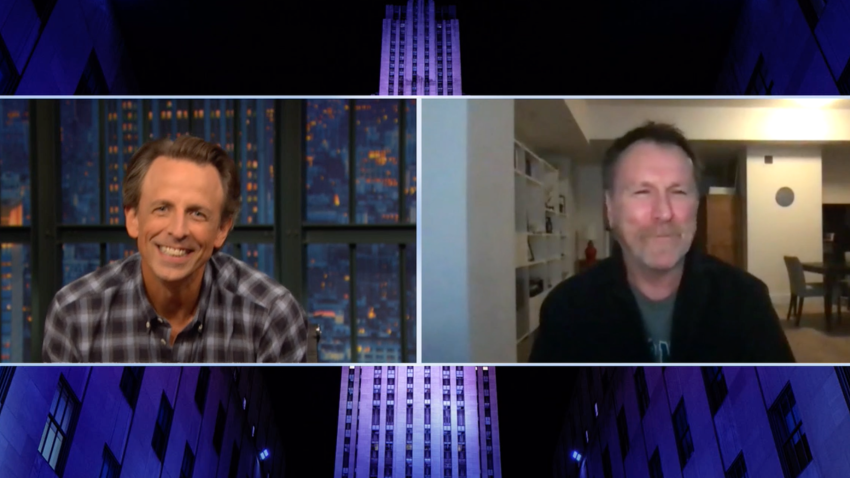 ‘Late Night': Colin Quinn Shares His Issues With the Bill of Rights "She is not doing well," the media mogul said as she choked back tears on Today with Hoda Kotb and Jenna Bush Hager. "She is not doing well because she now has death threats and has to now travel with security. She is feeling very much attacked. Bill Cosby is...tweeting from jail."

"She's not doing well and feels that she was put in a really terrible position," the 66-year-old continued. "In the context of the interview, everyone seemed fine, including Lisa Leslie. It was only because somebody at the network put up that clip. I can see how people would obviously be upset if you thought that Gayle was trying to just press to get an answer from Lisa Leslie."