The couple, who first sparked romance rumors in December 2019, made their first official appearance together on Friday, June 11, at the star-studded Gold Dinner 2021 in Australia. The event, which supports the Sydney Children's Hospital, was also attended by Liam's brother Chris Hemsworth, Elsa Pataky and Matt Damon's wife Lucciana Barroso.

"Fantastic night raising much needed funds and awareness for one of the most important and challenging issues, children's mental health," Liam wrote on Instagram. "Thank you @itsmondotcom for hosting the evening and all you do for the Sydney children's hospital @sydney_kids #golddinner."

Alongside his message, the Hunger Games alum shared two photos from the event, including a group shot and a selfie featuring his model girlfriend. The post may come as a surprise to many fans of the stars, who've kept their relationship very private over the years. 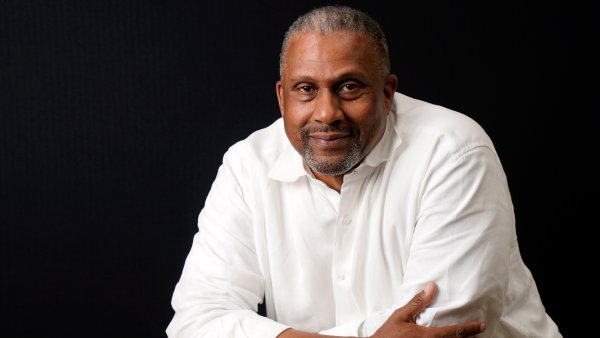 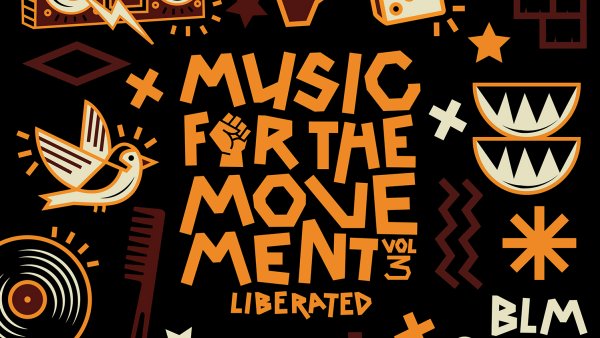 Music for the Movement 5 hours ago

In fact, the duo's relationship was only confirmed in early 2020 when Hemsworth, 31, and Brooks, 23, were spotted having a PDA session at the beach in Australia. The pictures proved Hemsworth was officially moving on following his split from Miley Cyrus.

As for what makes his relationship with Brooks work, a source told E! News in January 2021 that the actor, who called it quits with Cyrus in August 2019, keeps things "low key" with the model. "His relationship with Gabriella is very different from Miley," the insider explained. "They like the same things and have the same lifestyle."

The source added, "It's not a rollercoaster of highs and lows. Gabriella is very laid back and even keeled."

And it seems as though Brooks has the Hemsworth family stamp of approval. "The family very much approves and likes having her around," the insider shared. "They are happy for Liam that he has found someone that brings out the best in him."