Over the weekend, the legendary supermodel took to Instagram to share that she helped her 18-year-old daughter, Rowan Francis, get settled into her new college room ahead of starting her freshman year.

"My unique and extraordinary baby girl spreading her wings," Shields began her message on Saturday, Aug. 21. "I love you so. We are so proud of you."

The 56-year-old star shared behind-the-scenes photos of her family's trip to the campus. One image showed Shields, her screenwriter husband, Chris Henchy, 57, and their 15-year-old daughter Grier Hammond posing with Rowan in her fabulously decorated dorm room. Another picture captured the mother-daughter duo smiling and embracing each other in front of a campus building.

While Shields appeared to be in good spirits as she dropped her daughter off, she later posted a video of herself tearing up as the family headed back home without Rowan.

Celeb Kids Head Back to School 2021

"This was the saddest drive away from anywhere I've ever had to make," she shared, alongside a video of herself with watery eyes. "But my baby is BEGINNING one of the most important adventures of her life to date...NOW!" 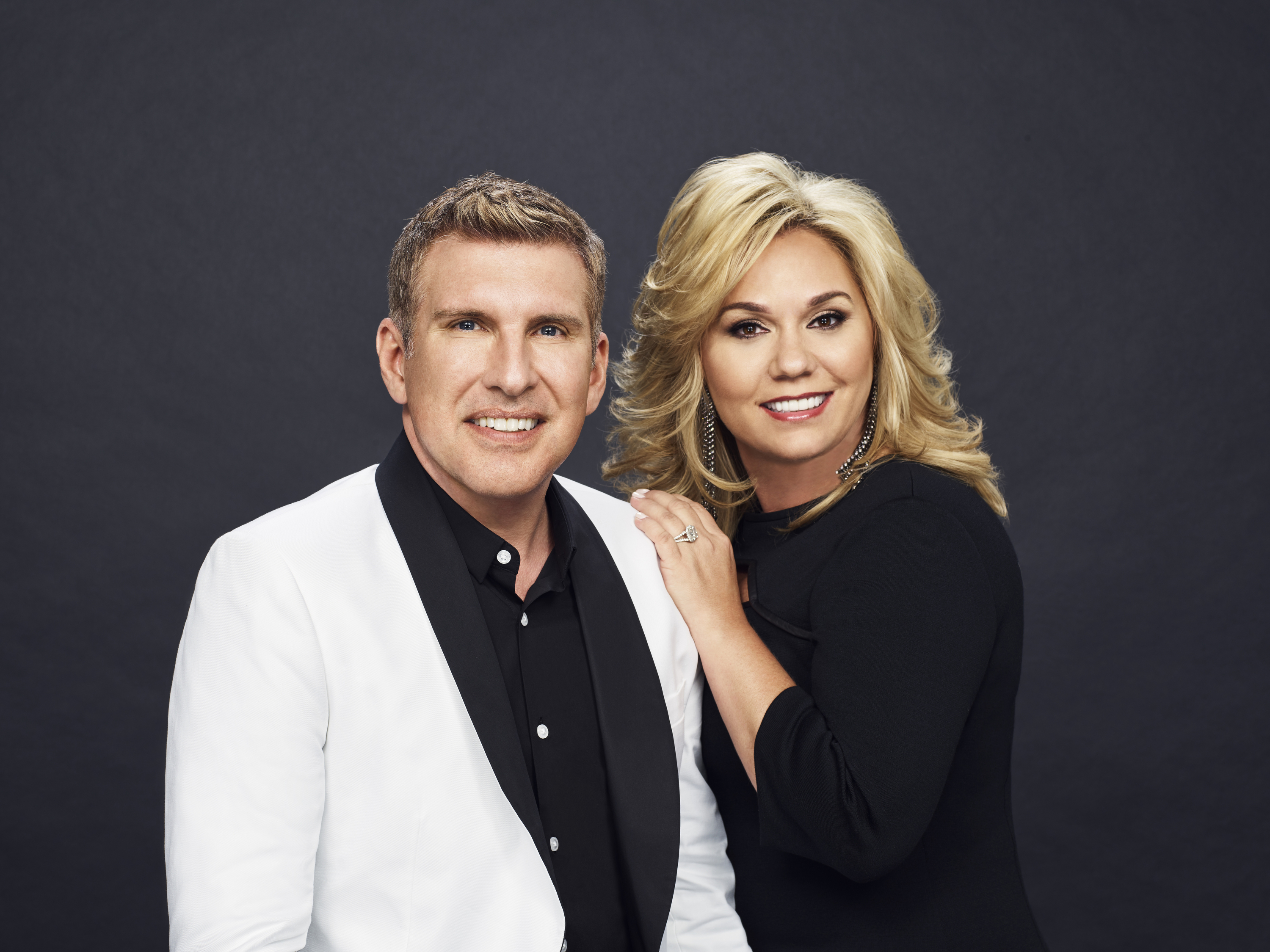 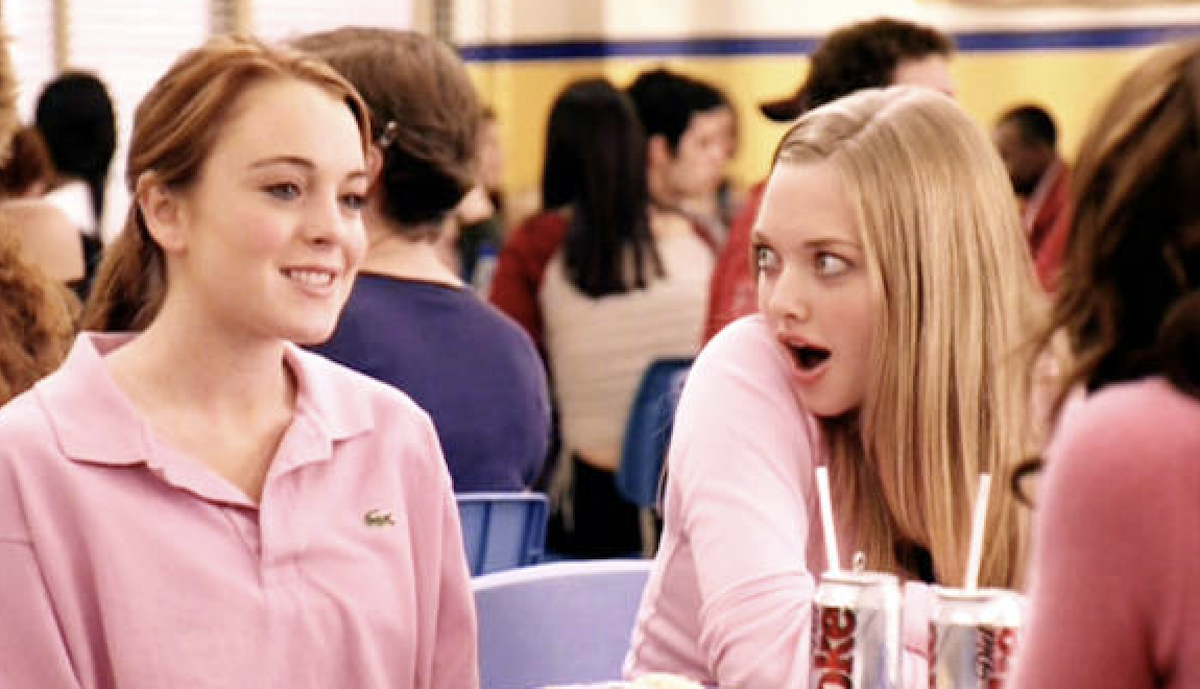 Movies and Entertainment 4 hours ago

This isn't the first major milestone in Rowan's life Shields has documented on social media.

Back in June, the mom of two gushed over her daughter's high school graduation, noting that she made sure to wear waterproof mascara for the special occasion.

"My baby girl's graduation and she performed at the celebration," Brooke captioned her post, alongside footage of her teenager's big day, which included clips of her performance.

That same month, the "Blue Lagoon" actress revealed that Rowan wanted to rock the fiery red gown she wore to the 1998 Golden Globes, in which she was nominated for her starring role in "Suddenly Susan."

The '90s super posed side-by-side with her daughter, who donned the iconic strapless red dress she previously wore.

Of the heartwarming moment, Brooke wrote on Instagram, "I thought it was a special night when I was nominated for a Golden Globe and wore this dress in 1998, but nothing could have prepared me to see my daughter wearing it to her prom."