If you thought Long Island was only a place you flew over on jaunts to Europe, think again. It’s actually considered by some to be the “Cradle of Aviation”.

In fact, Hempstead Plains, in central Nassau County, was the nexus of the aerospace industry throughout much of the 20th century. And the Cradle of Aviation Museum in Garden City is dedicated to keeping this rich history of Long Island alive and on Thursday night, the museum held its seventh annual fundraiser honoring pioneers and contributors to the field.

NBC New York’s own Chuck Scarborough was honored with the Museum’s Air and Space Heritage Award during an evening of dinner and dancing. Scarborough, who served in the Air Force and holds a commercial pilot’s certificate, explained at the ceremony that his love of aviation started as a child. 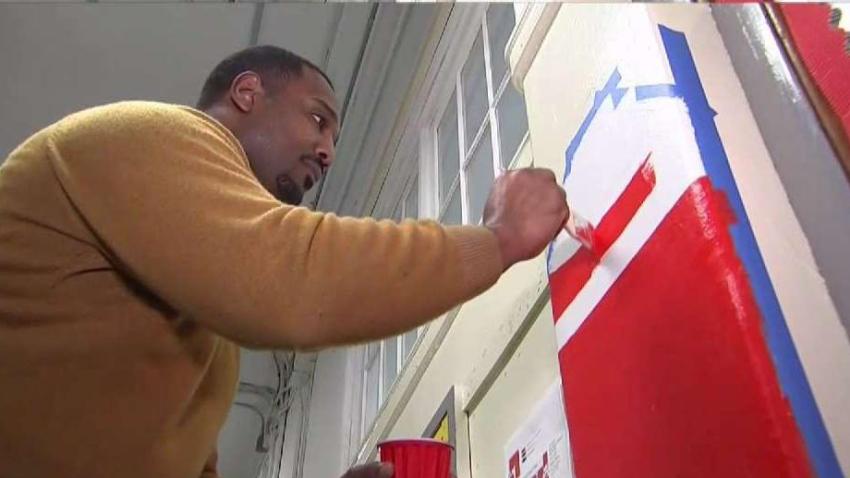 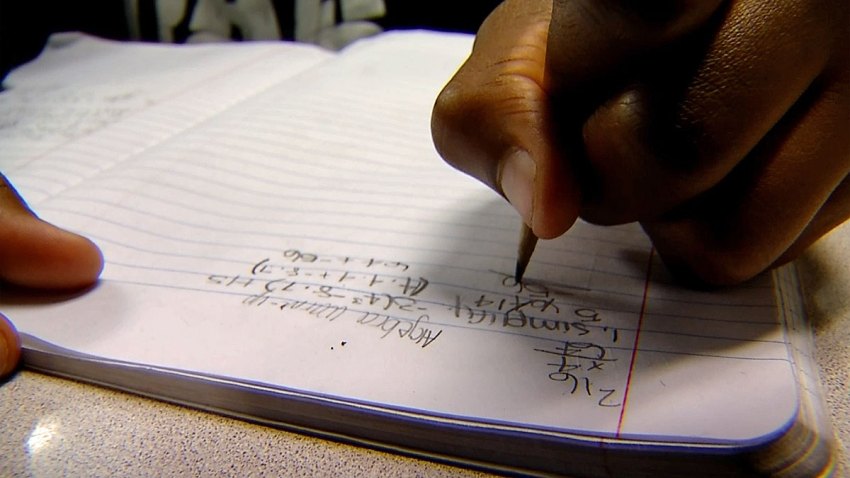 Applications Now Open for $225,000 in Grants Through “Project Innovation”

During the gala ceremony, he remarked that once, as a small boy watching a newsreel of World War II pilots flying B-17s, he stood up in the theater, pointed at the screen and exclaimed “my daddy flies B-teens”, moving all the moviegoers to tears.

Honored along with Scarborough were Leo A. Guthhart, a Long Island inventor and aviation pioneer, the Northrop Grumman Corporation for its work on the Lunar Module during the Apollo Program, and the second man to walk on the moon, Buzz Aldrin.

So the next time you head to Roosevelt Field, remember that before it was a mall, it was the airstrip where Charles Lindbergh took off from on his historic transatlantic flight and give a nod to Long Island’s deep history of air and space exploration.

You can check out the museum’s website at http://www.cradleofaviation.org/