The Yankees get an award normally reserved for hotels

All season long the Yankees have been really pushing the assertion that their new stadium is the best thing to happen to the United States of America since democracy. Sadly, many of their pleas have been drowned out by people cheering the copious amounts of home runs or fallen on empty seats in the front of the ballpark. Finally, though, they've found someone to back up their point of view.

And they're not just backing it up with words! The American Academy of Hospitality Sciences has decided to give Yankee Stadium their Six Star Diamond Award, which has nothing to do with baseball. The award is reserved for "superlative establishments that are deemed to be of pinnacle quality," and has previously gone to a curious hodgepodge of hotels, resorts and a limousine service in Queens.

If all of this questing for multi-diamond awards sounds familiar, it may be because it was (spoiler alert!) one of the main plot points of "Ocean's Thirteen." It promises to be a bigger success than their last Al Pacino film theme night when they gave free gender reassignment surgeries to one-half of every couple to walk through the turnstiles. Alas, "Dog Day Afternoon" Afternoon was way ahead of its time.

The press release announcing the honor doesn't note exactly what qualities reached award-worthy pinnacles of quality, but since several of Donald Trump's establishments have also been honored it probably doesn't hurt that they spent a lot of time reminding everybody that they were really, really great. Even the award presentation will be suitably bombastic. 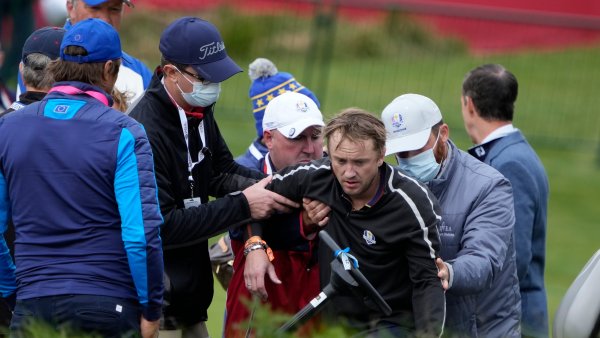 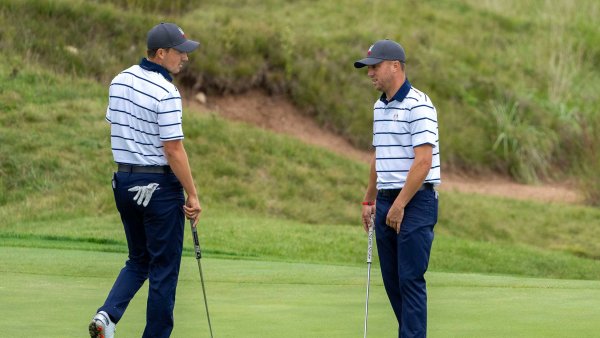 The award is going to be presented to the Yankees by Muhammed Ali. You know, the guy they call "The Greatest." Connect your own dots.