The Mets/Madoff Saga, Day Six: The Wilpons Strike Back

Ever since the Wilpons announced that they are looking to sell a portion of the Mets because of the potential fallout from a lawsuit related to their involvement with Bernie Madoff, they have been on the defensive as public revelation after public revelation made them look worse by the second.

It seems that the Wilpons are mad as hell and unwilling to take it anymore. Like a boxer that finds themselves behind on points in the eighth round, the Wilpons have joined the fight and they are throwing haymakers. Their lawyers called the suit filed by Irving Picard, the Madoff trustee, an "empty suit" and "total extortion" because they had no idea what Madoff was up to until everyone found out that he was falsifying everything about his business.

They also found an ally in Mike Lupica, who assails Picard, the New York Times and everyone else who thinks that the Wilpons are anything but a victim of Madoff's chicanery. He calls the entire thing a smear of the Wilpons designed to get them to cough up money so that they will stop being used as patsies by the public.

It's strong stuff. So is the stuff sent out from the other side through the Times this week. None of it really matters in the long run, though. This is all par for the course in a high-profile legal proceeding, and the court case ultimately isn't going to be swayed by what either side is able to do via the press. Besides, we still don't know what's actually in the suit Picard filed against the Wilpons and, despite what their lawyers are saying, that might actually wind up helping the defendants if it becomes public. 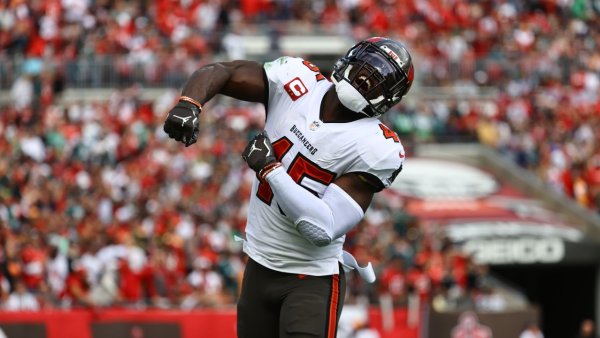 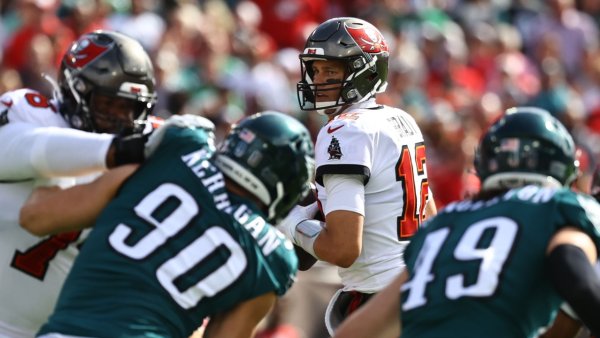 For all of the allegations of their deep ties to Madoff's fund, including introducing other investors to him, it is hard to draw the line all the way to any kind of nefarious or criminal behavior. Should they have been suspicious of curiously consistent annual returns during a fairly volitile time in the larger marketplace? Perhaps, but that's hardly evil behavior and the fact that they are now in this position works as a public defense that they didn't know what was going on.

The biggest blow to them in the PR battle right now is the fact that they were dishonest about the connection between Madoff and the Mets. Taken with other instances of obfuscation and misdirection during their tenure, it serves to make people distrustful of everything that comes out of your mouth after the initial lie or half-truth.

Meanwhile, one potential buyer weighed in on the possibility of becoming the team's next owner. Mark Cuban, in town with the Mavericks, said that he won't bid on the team, but that he'd be willing to listen if someone asked him to buy it. The Post turned that into a back page headline, although is it really news if a guy says he won't try to date a girl but is willing to sleep with her if she shows up naked in his bed?

It isn't, which is yet another reason why it would be great for pitchers and catchers to report already so we can just focus on the baseball part of this business.