The Carolina Panthers, as well as fantasy football owners who had the No. 1 pick in their drafts this year, will be without Christian McCaffrey for at least three more weeks.

The Panthers placed the star running back on injured reserve on Saturday as he continues to recover from a hamstring injury he suffered in Week 3 against the Houston Texans. Along with McCaffrey, rookie guard Deonte Brown was also placed on IR.

McCaffrey has not played in the Panthers’ last two games, both losses. The next three games for Carolina are against the Minnesota Vikings, New York Giants and Atlanta Falcons. If McCaffrey is ready to return to the field following the three-week minimum absence, he will be able to play against the New England Patriots on Nov. 7.

After playing full 16-game seasons in 2018 and 2019, the running back has played just six games across the last two seasons. He missed 13 games in 2020 due to a combination of a high-ankle sprain, shoulder injury and quadriceps injury. 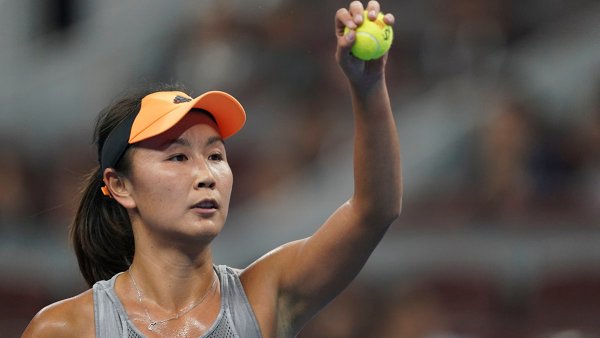 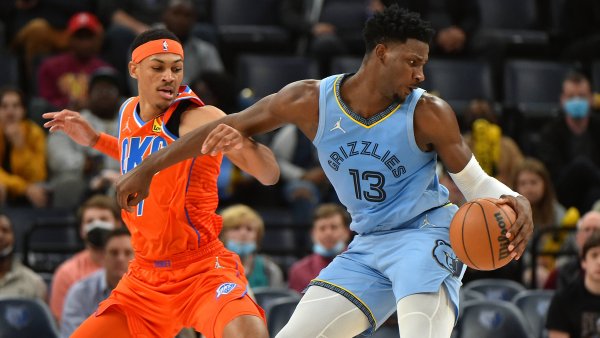 When McCaffrey has been on the field, he has been among the most dynamic players in the league. He led the NFL with 2,392 all-purpose yards, 403 touches and 19 combined rushing and receiving touchdowns in 2019.

The 3-2 Panthers will look to snap their two-game losing skid on Sunday when they face the Vikings, while McCaffrey will turn his attention to getting healthy in preparation for a potential playoff run.