Mets, Yanks Had Understanding Before Eric Chavez Lured Away to Queens As Hitting Coach

GM Billy Eppler said the team prioritized mindset and approach at hitting coach, and that Chávez — a career .268 hitter with 260 home runs — will focus more on game-planning than mechanics

Mets general manager Billy Eppler said he spoke to Yankees general manager Brian Cashman well before hiring away Eric Chávez as the team's hitting coach and that both sides had an understanding that Chávez may end up in Queens.

The 44-year-old Chávez was hired by the Yankees in November as one of two assistants to new hitting coach Dillon Lawson — and projected to take on a role beyond his title. A few weeks later, the Mets hired the 17-year big leaguer to be their primary hitting coach.

Eppler said Monday that he was in contact with Cashman before the Yankees hired Chávez, and that the Bronx Bombers knew Chávez might not end up in pinstripes if he was offered a greater role on the Mets' staff. 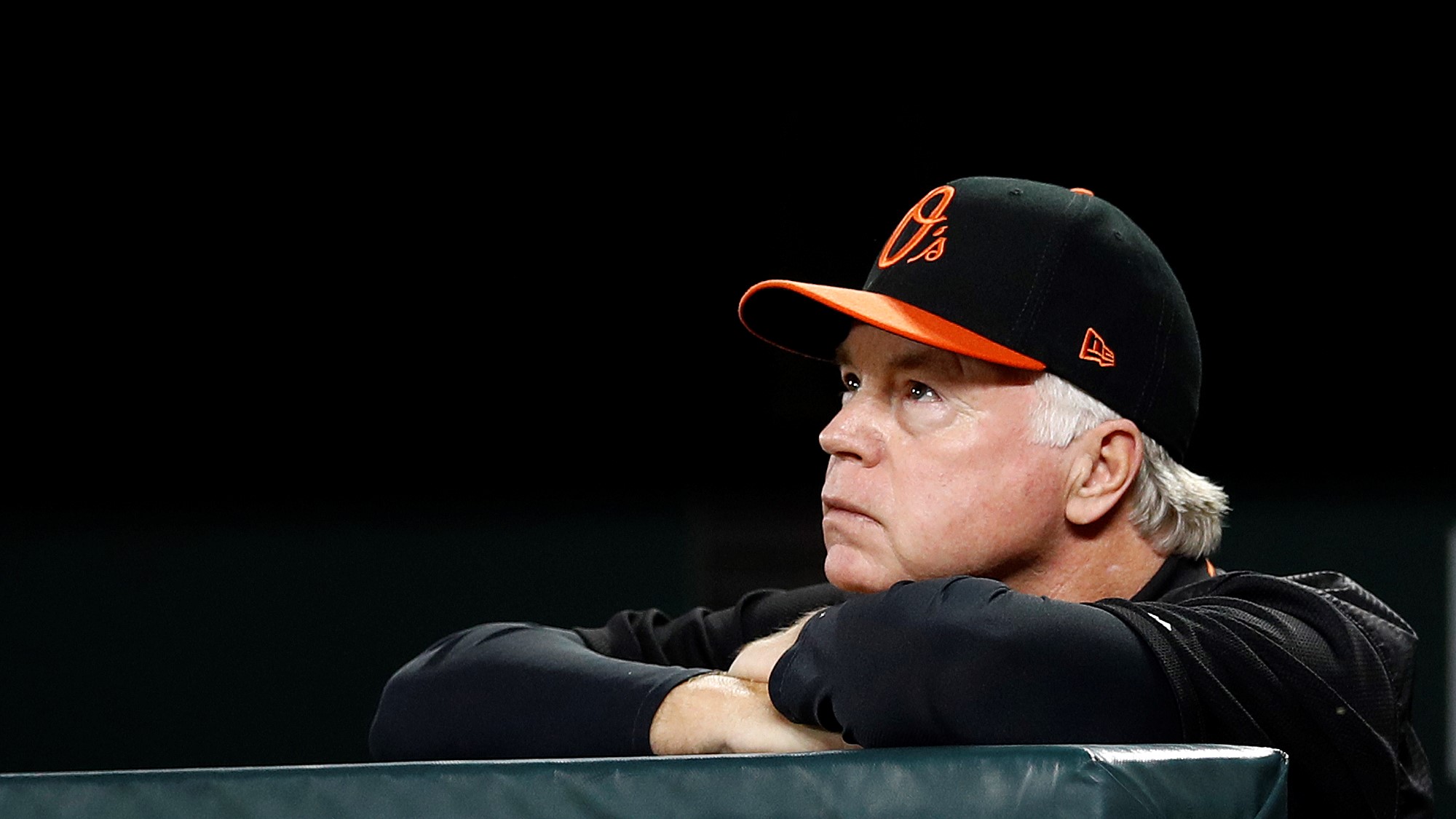 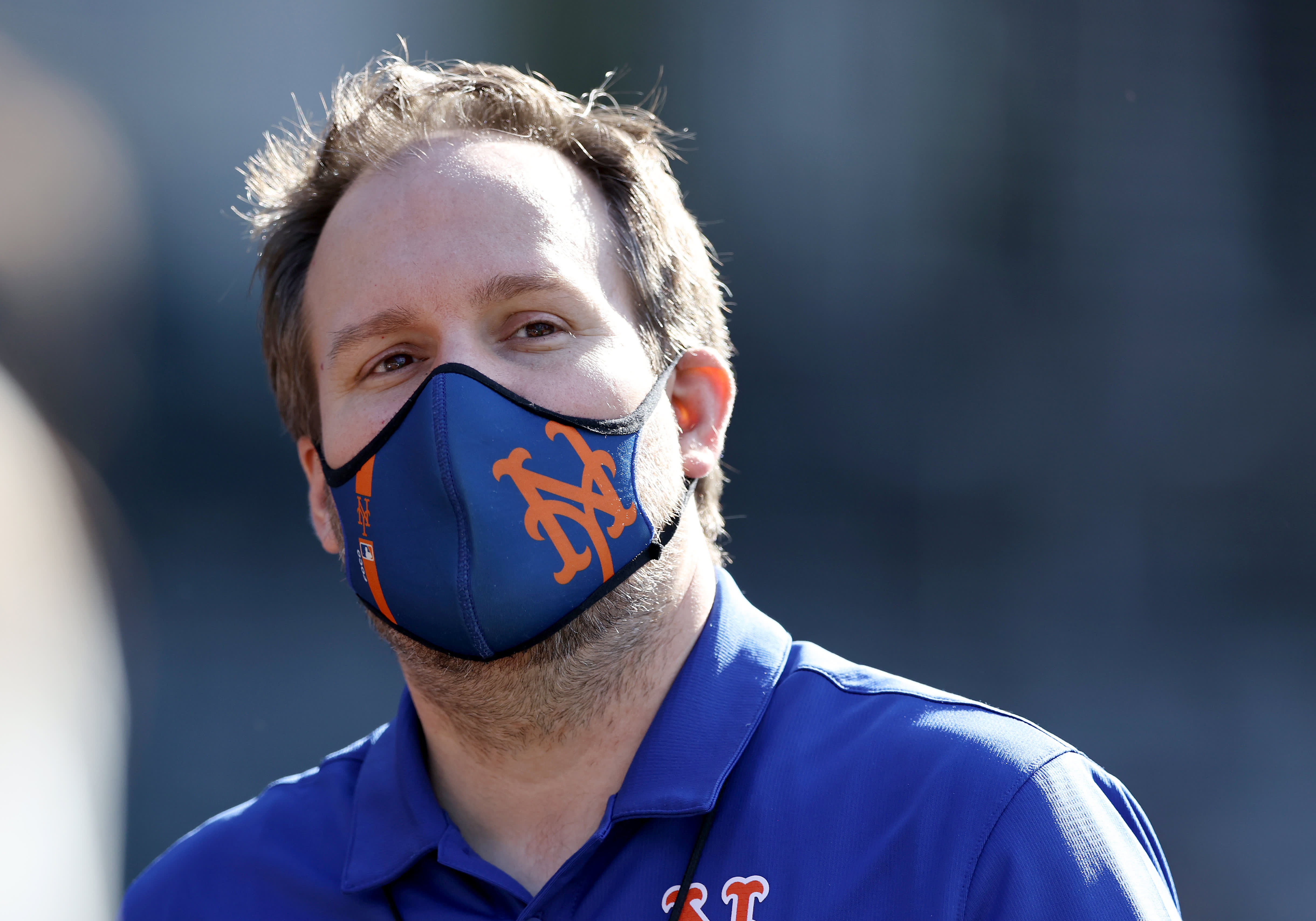 “I had an understanding that if the lead role opened here, and he won the day, that he would get their blessing,” Eppler said. “And so, that's ultimately what happened.”

The Mets announced their full coaching staff on Friday: Glenn Sherlock as bench coach, Wayne Kirby as first base coach, Joey Cora as third base coach, and Craig Bjornson as bullpen coach. Pitching coach Jeremy Hefner is the lone holdover from Luis Rojas' 2021 staff, and Jeremy Barnes was promoted from director of player initiatives to assistant hitting coach.

Eppler said the team prioritized mindset and approach at hitting coach, and that Chávez — a career .268 hitter with 260 home runs — will focus more on game-planning than mechanics. Barnes will take more responsibility for fine-tuning the players' swings.

“That kind of steered us in the direction of some experience living and dying in the batter’s box, for lack of a better term,” Eppler said of Chávez. “That’s how we ultimately landed on Eric, was just that ability to put together a plan for attacking a pitcher.”

Sherlock will work with the Mets' catchers, among other responsibilities.

Eppler has been on the job just over two months and has already overseen the hiring of the coaching staff and an aggressive free-agent splurge — $254.5 million spent on ace Max Scherzer, infielder Eduardo Escobar, and outfielders Starling Marte and Mark Canha.

With the coaching staff set and a freeze on 40-man roster moves in place until baseball's labor lockout ends, Eppler said he plans to take deeper dives with other departments next.

“It’s time for me to really connect with player development, with amateur scouting, with pro scouting, with amateur international scouting with analytics, performance science,” he said. “The general front office and within baseball operations, the baseball systems grew. There’s a lot of ideas people have and there’s a lot of initiatives we want to implement as we move forward.”