Sandy Alderson had stated he wanted to hire a president of baseball operations, but said Monday he had been thwarted in attempts to gain permission to speak with officials on other teams for lateral moves and another possible candidate had a family issue that prevented a move

The New York Mets have abandoned their search for a president of baseball operations and will instead focus on hiring a general manager who will report to team president Sandy Alderson.

In the meantime, Alderson told Luis Rojas on Monday he will return for a second season as manager.

“A person who’s able to relate to his players both in terms of their professional work as well as their personal lives,” Alderson said. “I think he’s exceptional in that regard. I think that on the professional side of managing a game, I think that he will be better. We need to make sure that he has all the necessary resources to be better and make good decisions based not only on his own judgment but information that’s available. He’s very open to that.” 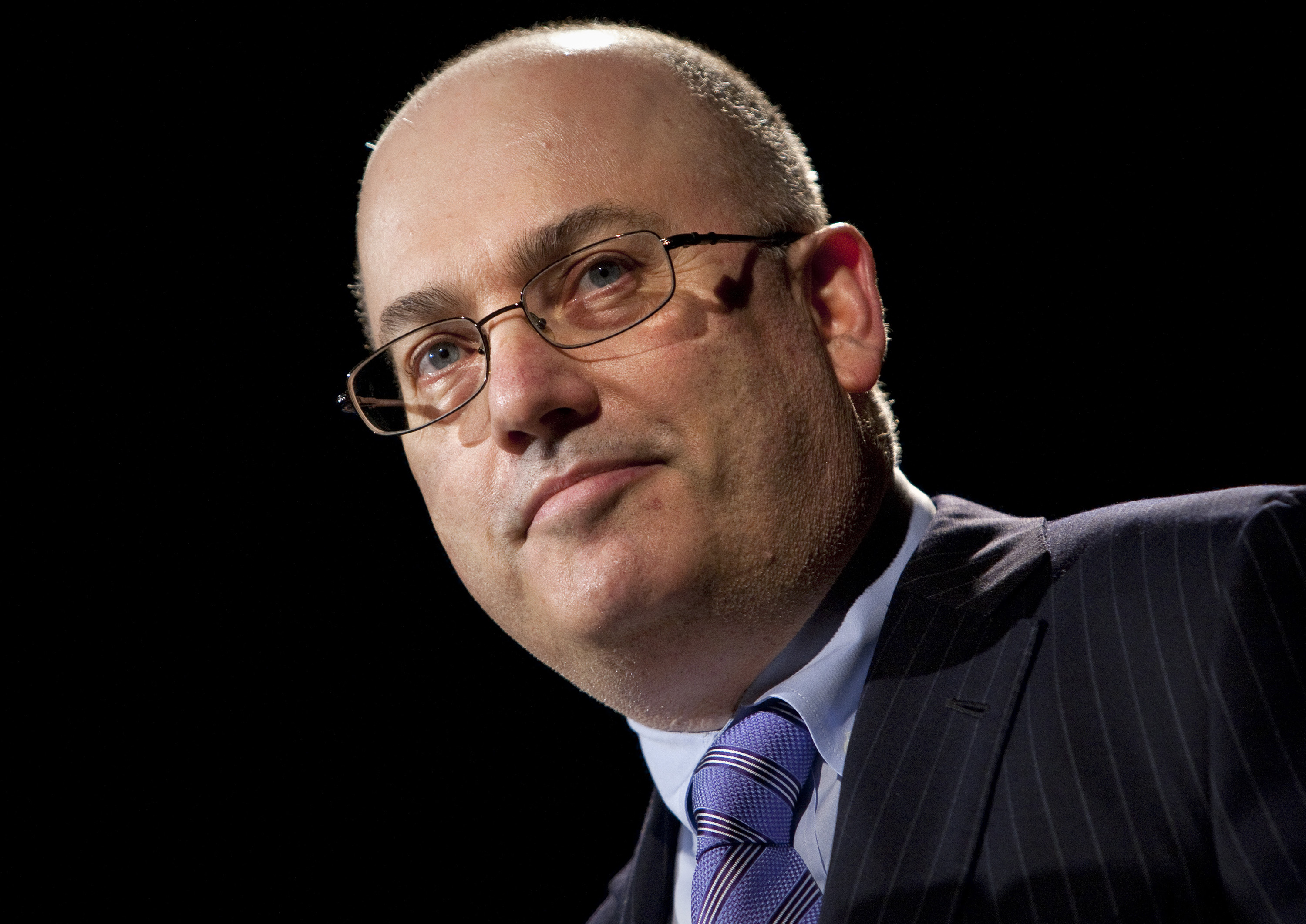 Alderson returned to the team Nov. 6 when Steven Cohen completed his $2.42 billion purchase from the Wilpon and Katz families and that day fired general manager Brodie Van Wagenen.

Alderson said then he wanted to hire a president of baseball operations but said Monday he had been thwarted in attempts to gain permission to speak with officials on other teams for lateral moves and another possible candidate had a family issue that prevented a move.

He did not contact Theo Epstein, who quit Friday as the Chicago Cubs’ president of baseball operations after leading the Cubs to the 2016 World Series title, their first in 108 years.

“Theo has indicated a desire to take a year off,” Alderson said.

Alderson, who turned 72 on Sunday, said Monday he will have a greater role in baseball operations than originally planned. Alderson originally said he planned to have a seat at the table but not at the head.

“Maybe it will be a round table and I’ll be the only one with a chair with arms,” he quipped.

It's a hopeful day for New York Mets fans. This afternoon the team officially introduced its new owner, Steve Cohen and he spoke about his plans for the team's future. Bruce Beck reports from the newsroom.

“I hope that we are able to hire someone who will be able to handle most of the traditional general manager role,” Alderson said. “I would expect that I will be a little more involved in decision-making and mentoring. But I don’t expect to get down in the weeds either.”

Alderson said he had interviewed six GM candidates and will decide whether second and third interviews are needed before presenting one or two candidates to Cohen. He hopes the new GM could grow into a president of baseball operations role.

John Ricco, who shifted from assistant general manager to a senior vice president when Van Wagenen was hired, will be Alderson’s “right-hand person” interfacing for Alderson with both the baseball and business departments. He is not a GM candidate.

Alderson was the Mets’ general manager from October 2010 until he left in July 2018 following a recurrence of cancer that no longer is a problem.

He said the team had much work ahead after a fourth-place finish at 26-34.

“I don’t think we’re a player away,” he said. “I think we need more than that. Do we have a good foundation? Yes, I think we have an excellent foundation. But I think that our needs are multiple at this point.”