Fields would be expensive, but that's an argument for keeping him

There may be no better way to explain how screwed up the NBA's financial system is than making the argument that the Knicks should match Toronto's offer sheet for Landry Fields.

The Raptors offered Fields $20 million over three seasons with a massive salary near $10 million in year three as a way to take the Knicks out of the running for Steve Nash. The idea was that they would be improving their own chances of signing Nash, something that didn't happen, and that the Knicks would be hurt if they matched the offer because of the big cap hit in year three.

Such a cap hit didn't apply to Toronto, because the ever-baffling NBA rules punish teams for re-signing their own guys while rewarding bidders willing to mess up the league's salary scale for whatever vindictive reason. The last laugh could still belong to the Knicks, though. 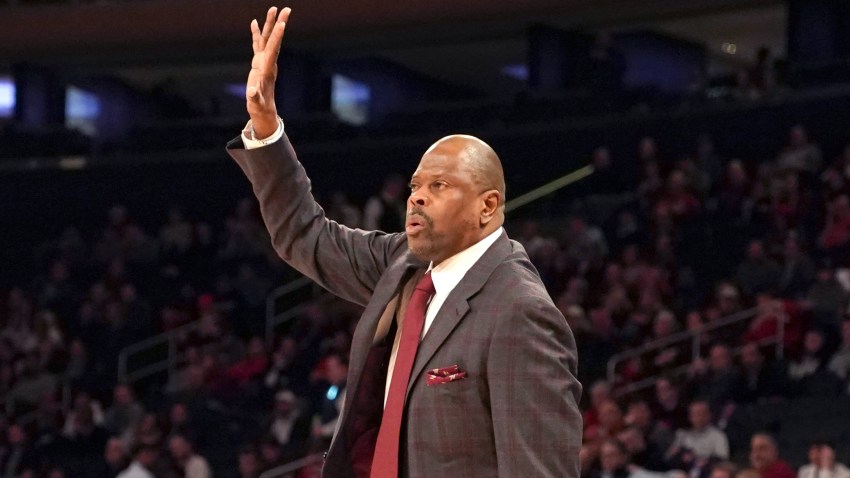 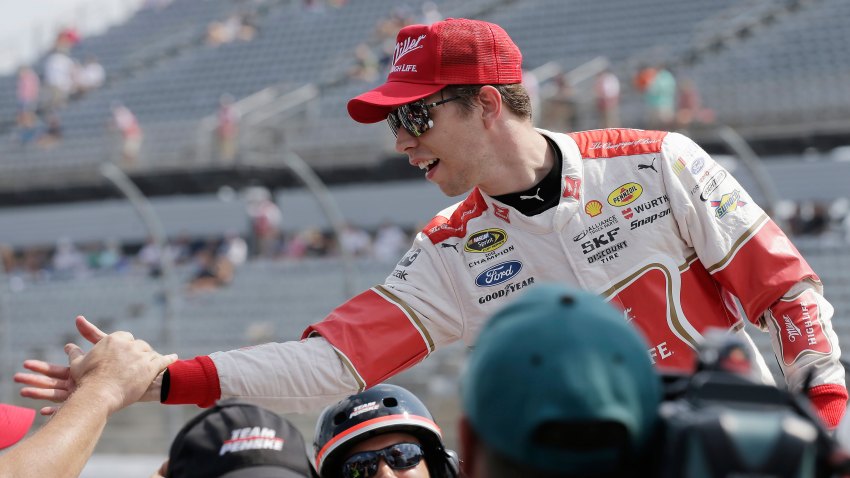 If they were to match the offer to Fields, the Knicks would be overpaying for a player who regressed in every department last season but they would also be getting a large, expiring contract to use in a trade down the road. The NBA is only partially about basketball, after all, and mostly about large market teams having such contracts to use in trades with the dregs of the league so Fields would actually have value in that respect.

By virtue of where the Knicks' roster stands right now, they are going to be over the cap for the next three years and they are also going to be over the $74 million luxury tax "apron." That means that they aren't allowed to make sign-and-trade deals for free agents, robbing them of a way to improve outside of minimal deals for veteran players.

Complain if you like about the Knicks' spending, but the only thing that signing Fields would cost them is more tax payments. Losing flexibility would be a bad thing, but costing James Dolan money hardly feels like something to cry about.

As ridiculous as Fields' offer might be, matching it wouldn't hurt the Knicks' cap situation and it would give them a trade chip to use down the road that could result in a much better player. And matching it might also give them their best option at shooting guard this season.

With Iman Shumpert expected to be out until January, the Knicks' only shooting guard at present is J.R. Smith. If you were to play Smith for 48 minutes, he would shoot somewhere close to 100 times and, amusing as that may be, it is not a recipe for success on the basketball floor.

There are players the Knicks could sign for the minimum or thereabouts, but names like Jodie Meeks and Ronnie Brewer aren't any more enticing than Fields and don't come with the same familiarity with the Knicks that Fields has gained over the last two years. That familiarity has mostly led to contempt from Knicks fans since Fields has had four good months in two years with the team, but there's something to be said for the devil you know.

Having said all that, matching Fields isn't an easy choice. Playing him means going four-on-five offensively because defenses will let Fields clang threes off the iron at every turn and Fields' turnovers in transition rob the team of far too many chances for easy baskets.

Again, though, the same is going to be true of most options available at the Knicks' price point. None of those other options have any ancillary benefits, though, and that's why matching Fields should be given serious thought.

Only in the NBA do you lose a large chunk of a season to a lockout designed to rein in spending on players, especially undeserving players, and then turn around to find the likes of Landry Fields sitting on $20 million. It's a terrible system and one that seems even more dysfunctional than it was before the lockout, but that doesn't mean the Knicks shouldn't take advantage of it.

London 2012 is right around the corner. Get the top Olympic news, including what to watch, results and features on our local athletes at NBC's Olympic Zone.