‘He Was Special': The NBA Tributes Continue for Kobe Bryant

Some NBA players paid tribute to Bryant by not wearing his numbers, while other players opted to honor him by wearing #8 and #24

In Philadelphia, Joel Embiid paid tribute to Kobe Bryant by wearing one of his jersey numbers.

Brooklyn’s Spencer Dinwiddie and Orlando’s Terrence Ross are showing their respect by no longer doing so. Boston’s Kemba Walker is considering such a change.

And coaches around the league left their snazzy leather shoes in the office Tuesday night, wearing Bryant’s signature sneakers instead.

The games are going on — except in Los Angeles, for a couple more days anyway. So, too, is the grief after the fiery helicopter crash in Southern California on Sunday that took the life of Bryant, his daughter Gianna and seven others. And the tributes are continuing as well, such as the separate decisions by Dinwiddie and Ross to no longer wear the No. 8 that Bryant donned at the start of his NBA career.

Video captured by a Glendale, California, resident appears to show the helicopter carrying Kobe Bryant, his daughter Gianna and six other passengers circling above Glendale half an hour before the fatal crash. David Lyudnirsky, who lives below the known flight path of the helicopter, said he started filming because of the noise of the chopper circling above his house.

"We often search for meaning in numbers," Dinwiddie tweeted.

Dinwiddie will now wear No. 26. Ross is going back to No. 31. The moves, evidently, are simply their way of saying Bryant’s numbers — he wore No. 8 and No. 24 for the Los Angeles Lakers — should be retired. Walker said part of the reason why he isn’t sure if he’ll give up the No. 8 is that the Celtics have a large amount of already-retired numbers and that would limit his options.

Many coaches, including Miami’s Erik Spoelstra and Boston’s Brad Stevens and their staffs for the Heat-Celtics game in Miami, wore Bryant’s sneakers.

Spoelstra, a father of two young sons, said he plans on buying the Kobe sneakers for them to wear in a few years.

"I’m going to tell them the story of Kobe Bryant when they are old enough to understand," Spoelstra said. "Those shoes will be a symbol of excellence, work ethic, commitment and class."

Landmarks across the country lit up purple and gold, the colors of the Los Angeles Lakers, to remember Kobe Bryant. A helicopter crash killed Bryant, his 13-year-old daughter Gianna and seven others on Sunday.

Jayson Tatum saw all those qualities in Bryant. He considered him a friend, mentor, idol, hero.

"Everybody knows how much he meant to me," Tatum said, his voice barely rising above a whisper, his eyes looking down nearly the whole time. "From somebody I really looked up to, and really was like my hero — the reason I started playing basketball. To becoming a friend and a mentor, somebody that I could talk to and help me out with a bunch of things on and off the court. It’s been a tough couple of days."

They will stay that way for a lot of days.

A lot of days.

The new normal — an NBA world where Bryant will never be physically present again — will continue the opening rounds of its evolution Wednesday, when the Lakers are scheduled to practice and then speak with reporters for the first time since the tragedy. Basketball returns to Los Angeles on Thursday when the Clippers play host to Sacramento. The Lakers play at Staples Center on Friday against Portland, in what will undoubtedly be a gut-wrenching night of emotions.

Tears will be shed that night, just as they were Tuesday when Turner Sports analysts and former NBA players Shaquille O’Neal — who won three titles with the Lakers alongside Bryant in a superstar pairing like few others — and Dwyane Wade seated at midcourt to share their memories and their anguish.

The Clippers and Lakers were supposed to play there Tuesday. The NBA postponed that matchup, for obvious reasons. The Lakers just weren’t ready to resume playing yet.

Tatum is one of the players in the league who got to work out up close with Bryant. He had plenty of reasons for why he idolized him so much.

"His drive, his work ethic to be the best, he just made me fall in love with him and the game," Tatum said. "I loved everything about him and the way he carries himself. He was special."

The NBA All-Star reserve announcements are Thursday, and it is a certainty that the league will come up with some way to pay tribute to Bryant at All-Star weekend in Chicago.

"They will. This is the best league in the world," Walker said. "They do a great job and they will honor him the way they will and the way they're supposed to and the way he deserves to be honored. I'm just looking forward to being a part of it." 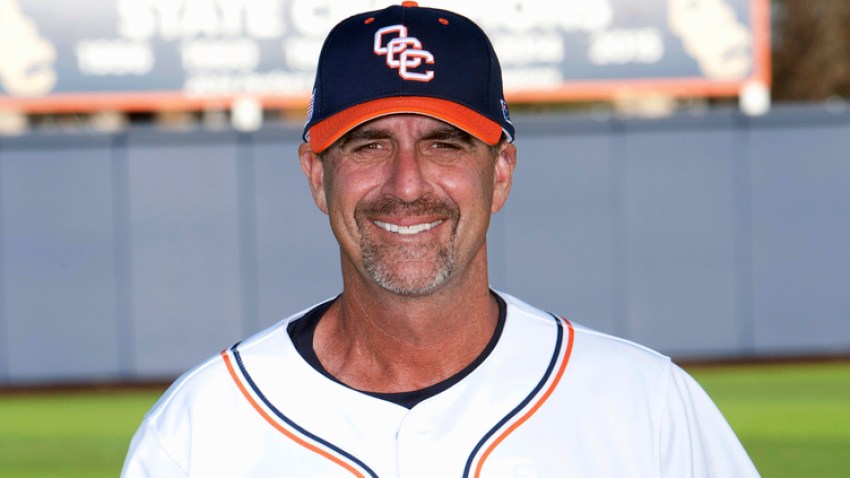 Shaq Mourns, ‘Never Could Have Imagined' Anything Like Kobe Bryant's Death

But Brooklyn’s Kevin Durant pointed out, probably correctly, that no matter what the league comes up with, no matter how many players change their jersey numbers in Bryant’s memory, no matter how many coaches wear his sneakers, no matter how many Bryant chants echo through arenas over the coming days and weeks, the gestures will likely fall short of capturing what the five-time NBA champion truly meant to the game, its players and its fans.

"Nothing," Durant said, "will ever be big enough to truly honor Kobe Bryant."