Newsmakers in the NHL: Devils Rally for Win Over San Jose

Devils 6, Sharks 5: In hindsight, NBC's decision to make the Rangers-Flyers game the national showcase on Sunday afternoon probably wasn't the best move the network could have made. Especially since the Sharks and Devils, the teams that were bumped, put on a goal-scoring clinic, including a three goal third period rally from New Jersey in its 6-5 win.

The Sharks have been mired in their worst slump of the season, losing six of their past seven games.

Hurricanes 3, Sabres 0: In a huge Eastern Conference contest, Carolina picked up a 3-0 win in Buffalo, moving the Hurricanes to within three points of the No. 8 spot. Cam Ward stopped all 36 shots he faced to record the shutout, while Eric Staal scored a goal and added two assists in the win.

Capitals 4, Panthers 2: Even though Mike Green's incredible goal-scoring streak came to an end, the Capitals were still able to pull out a 4-2 win over Florida, thanks in large part to the skills of Alex Ovechkin. He's the first player to 40 goals on the season. 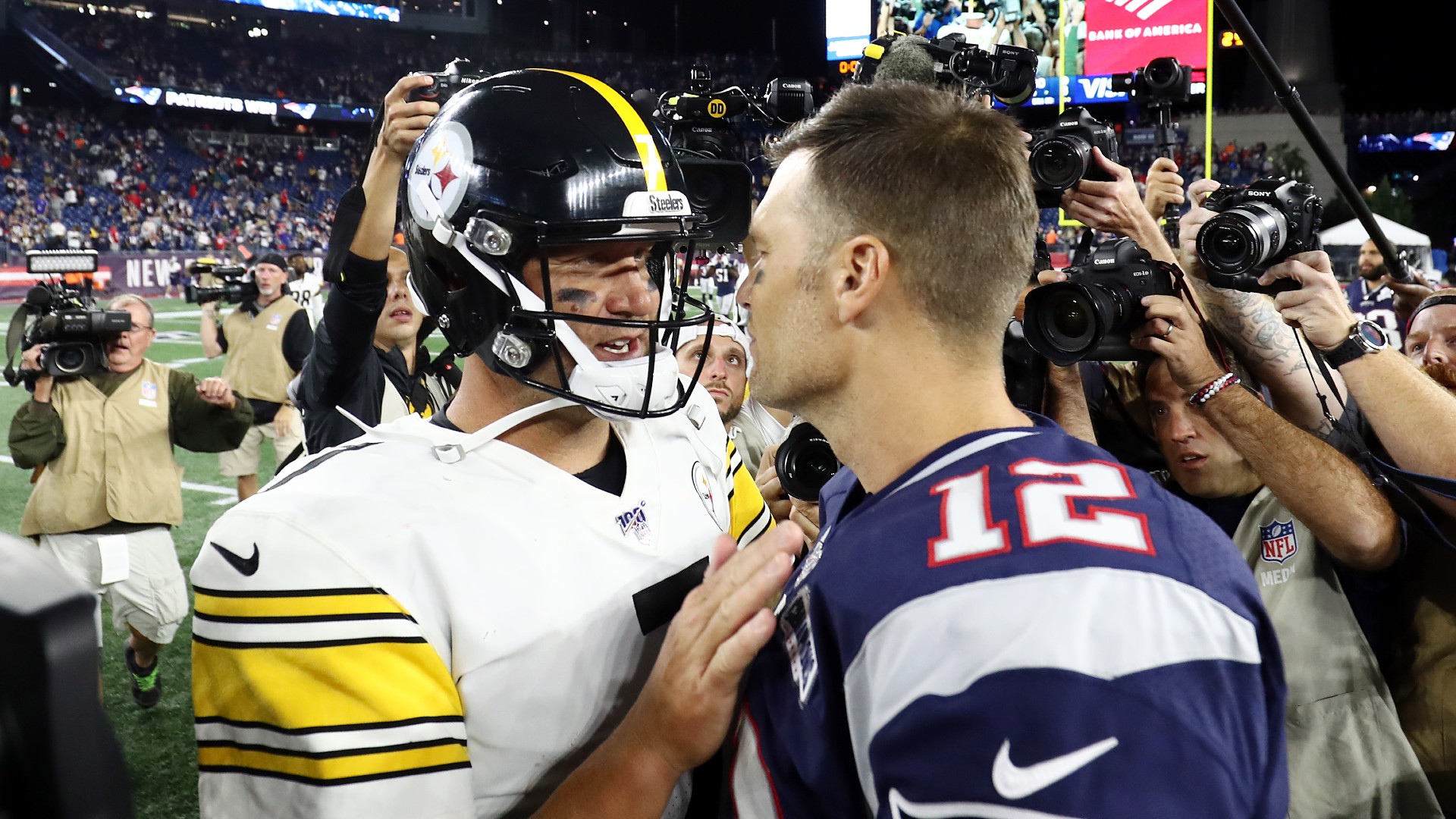 Who Are the Youngest Quarterbacks to Win the Super Bowl? 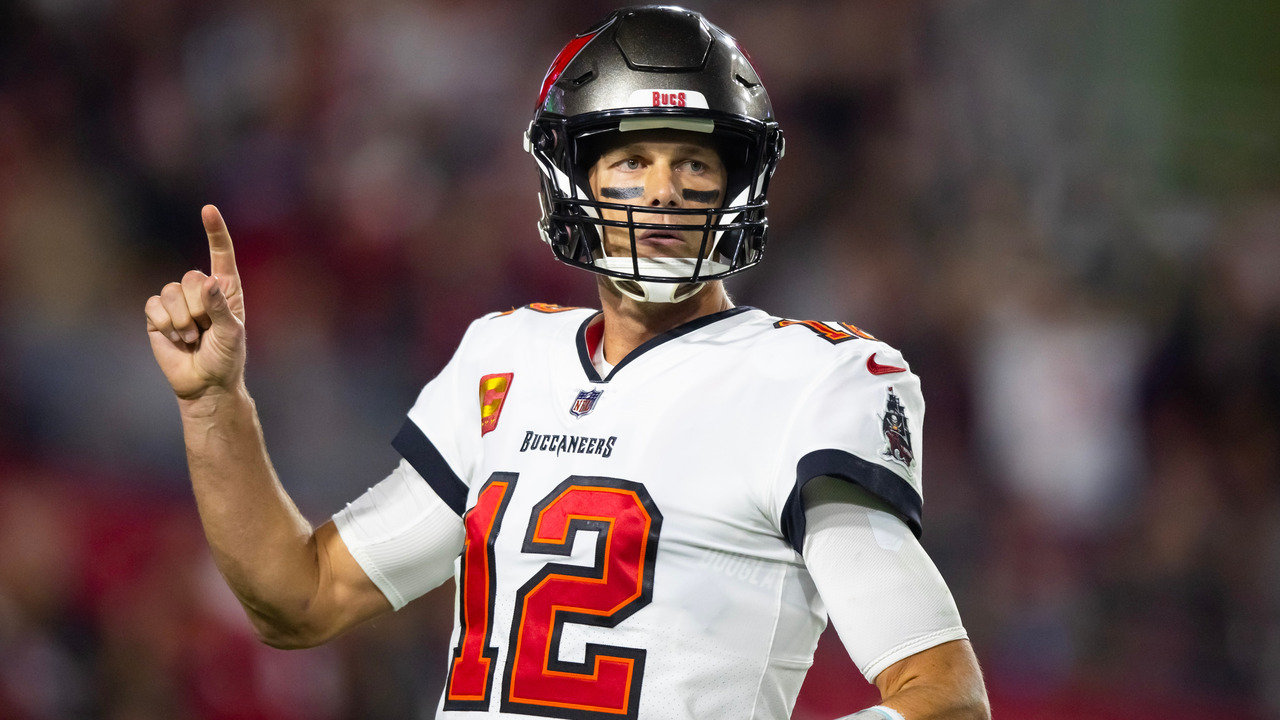 The Rest of Sunday's Action

Colorado Knocks Off Detroit in Shootout

-- The Penguins travel to Long Island in the first game of the Dan Bylsma era in Pittsburgh. It's doubtful a coaching change is going to be a quick fix, but, somebody had to take the fall for what has been a disappointing season. Now it's up to the players.

-- The Rangers look to endtheir recent slide in St. Louis.

-- The Stars and Blue Jackets enter their game in Columbus as part of a three-way tie (Anaheim) in the Western Conference with 61 points. Columbus comes in having won four in a row.

Newsmakers in the NHL: Devils Rally for Win Over San Jose originally appeared on NHL FanHouse on Mon, 16 Feb 2009 01:30:00 EST . Please see our terms for use of feeds.