I'm not sure if you've ever heard of this guy, but the Jets have a quarterback named Brett Favre who came from the Green Bay Packers. He was a good quarterback and after much deliberation decided to move to New York and try out a new gig.

Well, now the news is out that Jets head coach Eric Mangini promised Favre if he came to the Jets he'd name his son after number 4, and actually did it. Everyone together on three....1, 2, 3, SIGH. 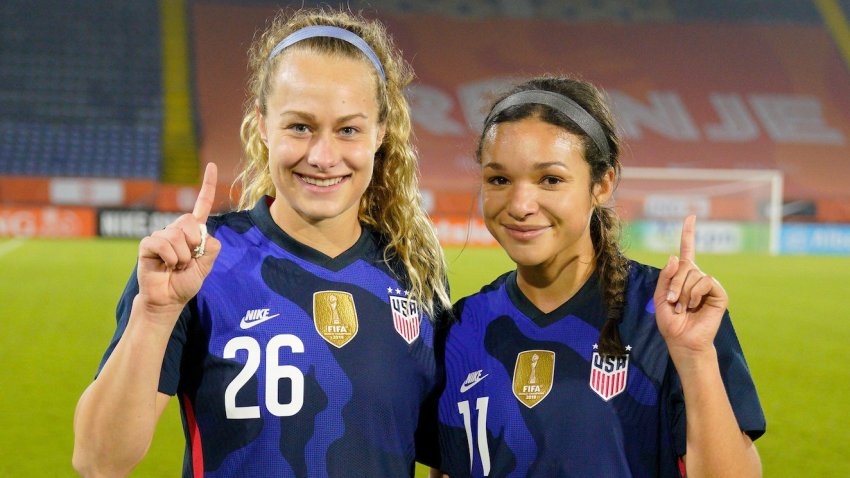 "I think he thinks it's pretty cool," Mangini said of Favre. "I think the more interesting, ironic, I don't know what word you'd use, is the fact he was born on Brett's birthday."

Well, would you lookie there. A head coach names his newborn son after a player that has been a member of his football team for all of about 11 minutes. It really is fortunate to Mangini that he didn't make such a promise to his star tackle. Man, that would been a tough one to spell.

Favre explained, in a way as crystal clear as Fiji water, what the odds were that Zack would be born on the exact same day as Brett had.

"The odds of the child being born on the same day as my birthday, I don't know what the odds are," Favre said. "He told me that today was the day and I asked, 'Well, is he still going to be Brett?' He said, 'Yeah, Zack Brett.' ... The odds, in some respects, are a lot like me. What were the odds of me ever coming to the Jets?

"It is a pretty cool thing."

That explanation tells us a lot about Mr. Favre. "Well, the odds of this pass being completed with three defensive backs and a safety are pretty, you know, they aren't, I mean, the odds are going to be either good or they are going to bad (throws interception)."