Can Tortorella Do What Renney Couldn't?

Typically in the sports world, coaches get too much credit when things are going well, and too much blame when they aren't. When a team isn't meeting expectations, the easy thing to do is fire the coach and bring someone in who will "change the message" or something like that.

On it's surface, the coaching change made Monday by the New York Rangers smacks of this type of desperate management.

Tom Renney did some very good work in New York. He won more than he lost. He won playoff series, including a dominating win last season over the rival New Jersey Devils. He masterfully handled strong personalities that could have broken the locker room. Had new coach John Tortorella been around last year, the results may have been completely different.

However, when the Rangers retooled the roster for the 2008-2009 season, Renney was left with a milquetoast group. His cerebral style clashed with what the team needed.

Making matters even more complicated was the way the Rangers started the season. Because they were playing well, the real problems were masked by wins. No one understood that the Blueshirts were not as good as advertised, and when things started to fall apart, fingers began pointing Renney's way.

In reality, general manager Glen Sather has to shoulder much of the blame for what happened. Part of a personnel executive's job is understanding his coach and the system that the team is trying to play. By assembling a group that was void of the kind of players who led last year's team (guys like Jaromir Jagr, Brendan Shanahan, and even Sean Avery). 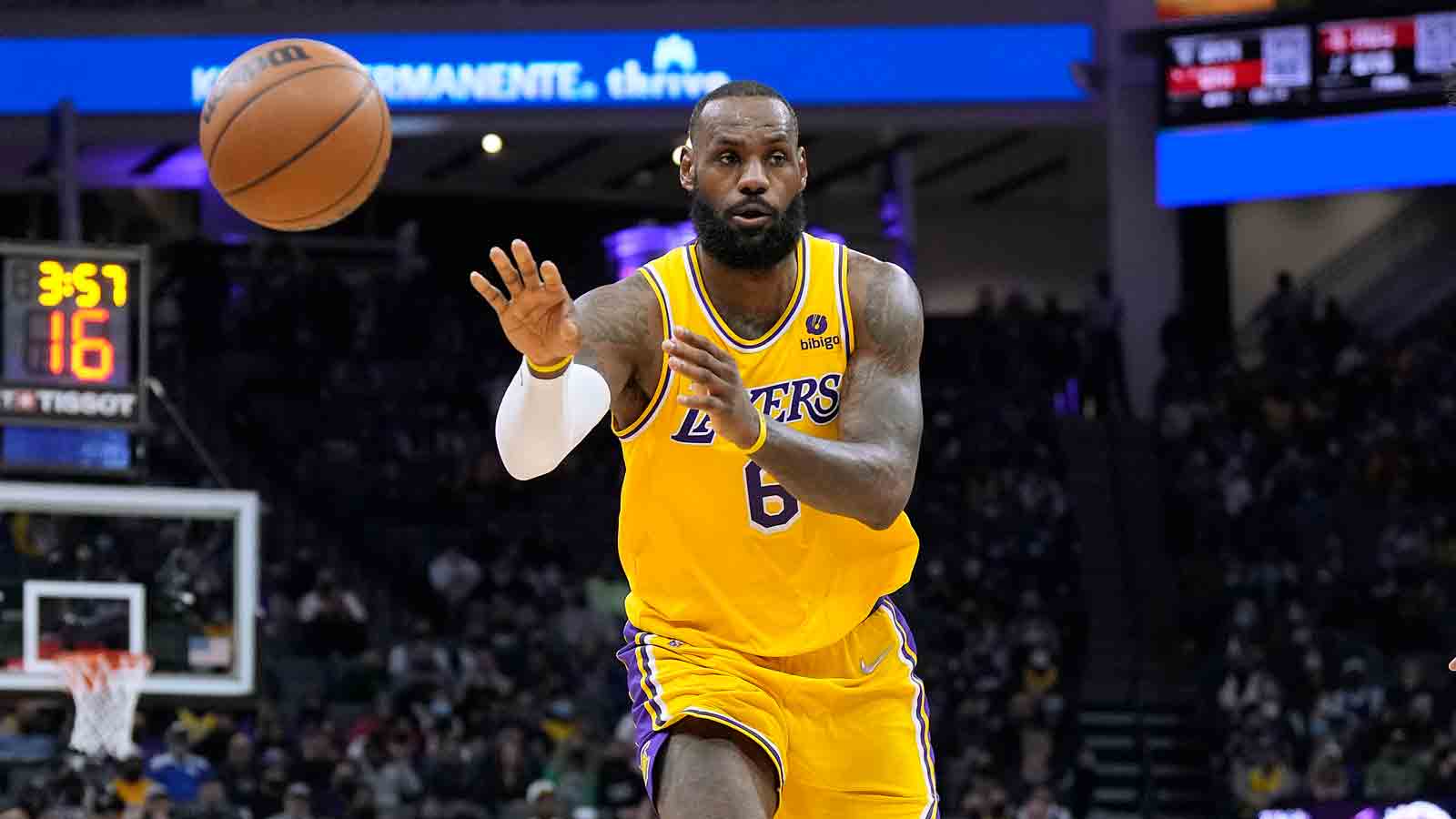 Tortorella should be able to get this team to play harder. As Larry Brooks notes, he's the "anti-Tom".

Tortorella is the antithesis of Renney. One is fire, the other is ice. One is four-letter words - Again: take it from me - and the other is complex sentences. One comes off streetwise, the other comes off professorial. One believes in a hockey credo in which, "Safe is death," and the other lives by the motto, "It's not what you take, it's what you leave."

However, is it necessarily a good thing to go through this type of personality change with less than a quarter of the season left? And is it too little, too late? Can Tortorella right the ship in time to prevent it from sinking? The Rangers don't have a lot of competition for a playoff spot, but they can't afford any more off nights if they are to avoid a first-round matchup with the likes of Boston or Washington.

There obviously isn't a ton of history on this type of thing. After all, most teams that fire their coaches are far outside of playoff contention. The one exception to this rule I could find in recent times was the 2008 Milwaukee Brewers (go back farther, and you find Robbie Ftorek getting canned while his team led their division). With 13 games left in the baseball season, the Brewers canned hyperactive manager Ned Yost and replaced him with the calmer Dale Sveum. The team responded by making the playoffs for the first time since 1982 with a final-week surge to the National League Wild Card.