Super G vs Downhill: What's the Difference and Will Mikaela Shiffrin Compete Again?

Alpine skiing is known for its precise turns and jumps down steep snowy slopes but with five different disciplines and six events in total, it can be hard to keep track.

Three-time Olympic medalist Mikaela Shiffrin competed in the super-G event, her first ever at the Winter Games, on Thursday and placed ninth overall, after she failed to complete her first runs in the slalom and giant slalom event earlier this week. 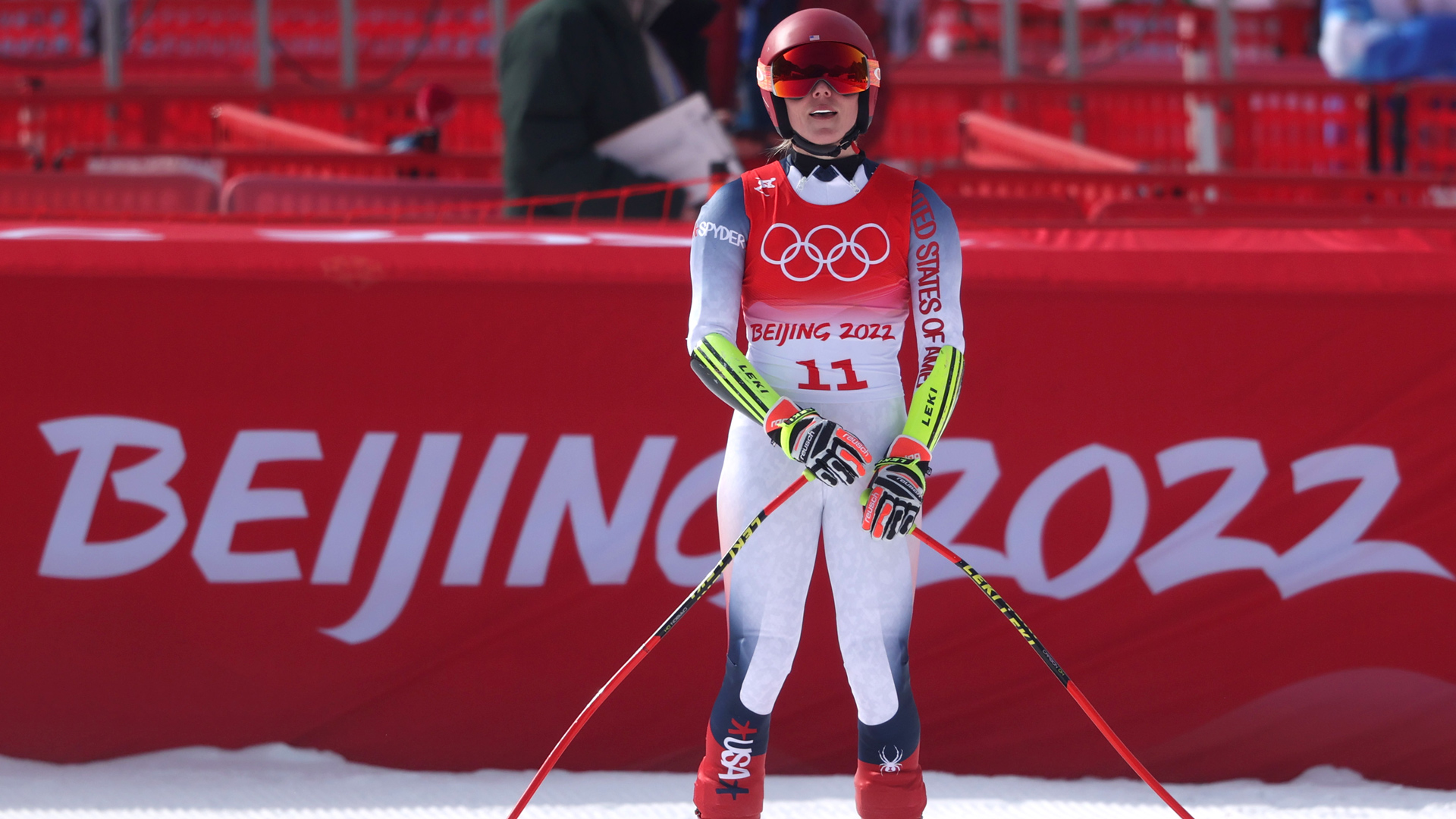 Mikaela Shiffrin Reveals Why Father's Death Made Her Contemplate Quitting

The 26-year-old alpine skier told NBC Sports after her super-G run that she doesn't know yet whether she'll compete in the remaining events.

"We're gonna go for a training run and see how it feels on the track with downhill skis," Shiffrin said. "So we'll just try but it's a really nice hill, It's a really nice track and great condition. Go for the training runs. See how that is, basically how I can ski there."

The Colorado native said she hasn't skied downhill since December 2021 when she missed out on a medal at the alpine skiing world cup in Lake Louise, Alberta.

What's the Difference Between Downhill and Super-G?

Skier Paula Moltzan explains the different disciplines of alpine skiing, how fast ski racers can go and how she gets to the top of the mountain (other than by chairlift).

Downhill is the fastest speed event in alpine skiing. Athletes go up to 95mph as they each get one run through the course, which has the fewest turns among all the events. Downhill is also the longest course.

In super-G, also known as super giant slalom, skiers also go at high speed but not as fast as downhill. They have to go through widely set gates, which requires more turning. Athletes also only have one chance to get the fastest times.

The other events Shiffrin could compete in are the alpine combined and the team head-to-head slalom event. Combined features one downhill and one slalom run that's followed later in the day. The times from each of the runs are added together to determine the winner.