The document argues the two articles of impeachment brought against the president — abuse of power and obstruction of Congress — don't amount to impeachment offenses.

In a legal brief filed Monday, President Donald Trump's legal team urged Senate Republicans to dismiss the "flimsy" impeachment case against their client and decrying the process as rigged.

The 110-page brief from the White House, filed before arguments expected this week in the Senate impeachment trial, offered the most detailed glimpse of the defense they intend to use against Democratic efforts to convict the president and oust him from office.

The document argues the two articles of impeachment brought against the president — abuse of power and obstruction of Congress — don't amount to impeachment offenses. It asserts that the impeachment inquiry, centered on Trump's request that Ukraine's president open an investigation into Democratic rival Joe Biden, was never about finding the truth. 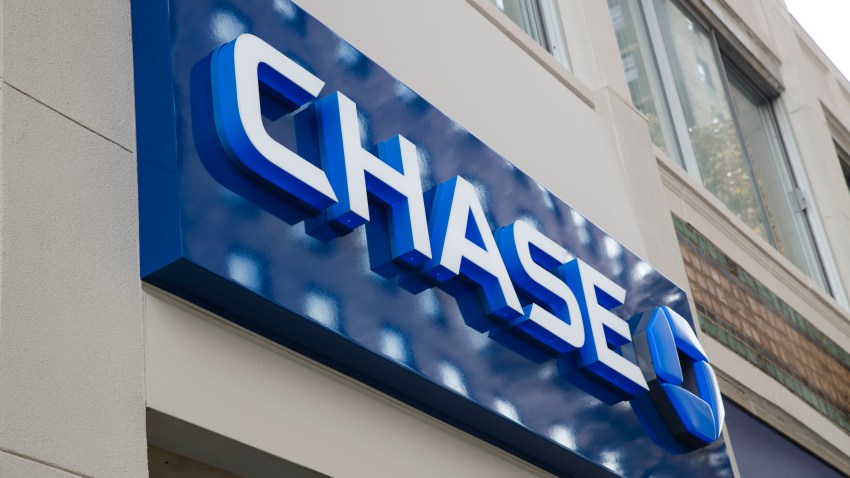 It lays out many of the same assertions that appeared in a six-page brief the White House filed over the weekend in response to a brief filed by House Democrats that summarized weeks of testimony from more than a dozen witnesses in laying out the impeachment case.

Read the brief below. (For those reading this on our app, please click here).