Gov. Andrew Cuomo has become so popular because of his coronavirus response, even New York's most conservative Republican voters say they trust him more than President Donald Trump.

That's one of the findings of a new Siena College poll released Monday that shows the governor's job performance rating stands at 71 percent, his highest ever in his near-decade in office.

Some 56 percent of Republican voters say they trust Cuomo to decide how to reopen New York, versus 36 percent who trust Trump.

Even those who self-identify as conservative, the pollsters said, trust Cuomo more by a 23-point margin.

Trump's approval rating among New York Republican voters fell 10 points in the latest poll versus the prior month, while Cuomo's rose four points -- meaning the Democratic governor is now more popular than the Republican president among GOP voters in the state.

The telephone and online poll of 803 registered voters was conducted April 19-23 and has a margin of error of 3.7 percentage points. 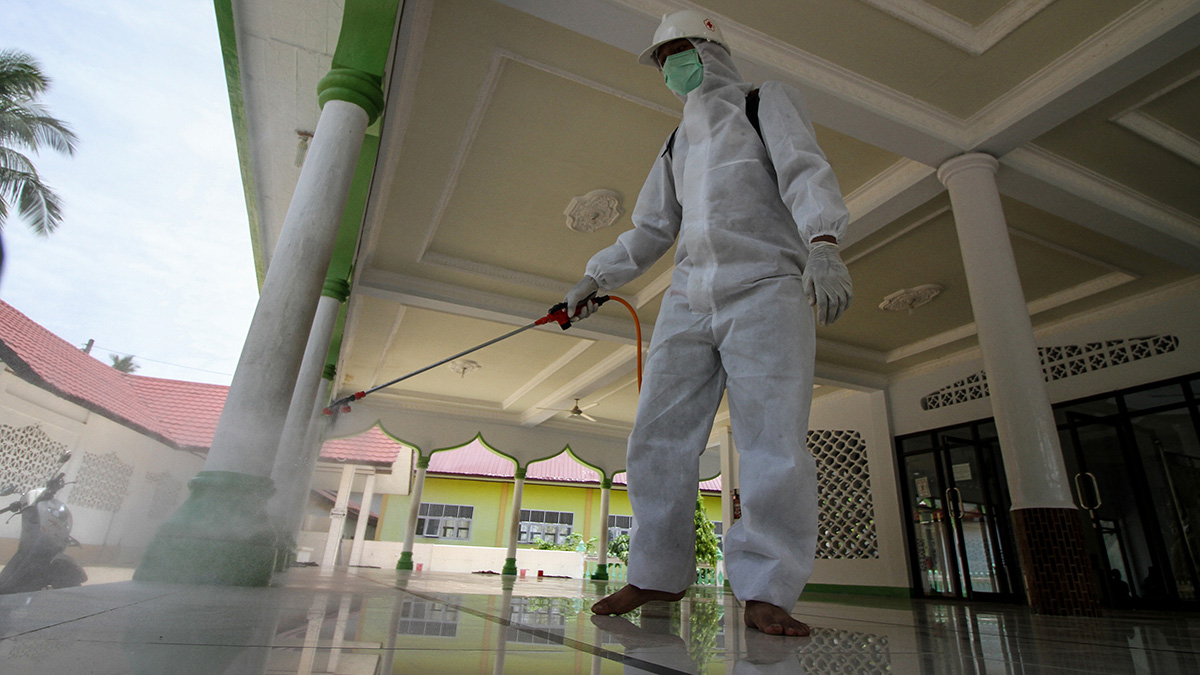 Virus Pushes US Unemployment Toward Highest Since Depression