Ranked Choice Voting: An Explainer Ahead of NYC Mayoral Primary

If you're not sure what to expect from ranked choice voting, you're not alone — here's a rundown of how it works, and how long it might take to see results

Ready or not, ranked choice voting is set to go for New York in this week's mayoral primaries — and some believe the city is definitely on the not ready side.

Local election officials say that they're ready, with their systems passing tests and with 92,000 ballots in the mail. Miguelina Camilo, of the NYC Board of Elections, said they feel "confident going into the primary."

But ahead of primary day, others are sounding the alarm.

"We are not prepared as a city to implement ranked choice voting and that's just the bottom line," said New York City Councilmember Alicka Ampry-Samuel. "We still don't have enough people educated."

The New York City Campaign Finance Board began ads and public outreach about ranked choice voting back in January. They said it has worked in three recent special elections, according to exit polls.

"Ninety-five percent of the voters in those races found ranked choice voting easy and the ballot easy to use as well," said Allie Swatek, the director of policy and research for the NYC Campaign Finance Board. 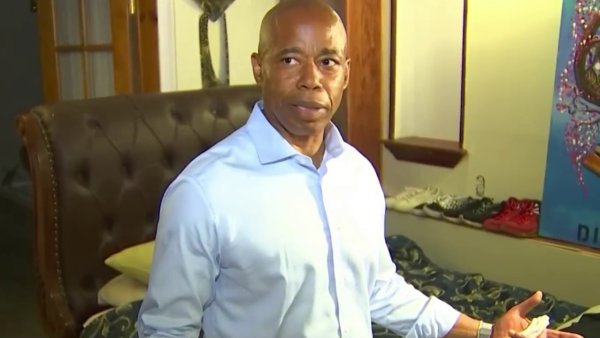 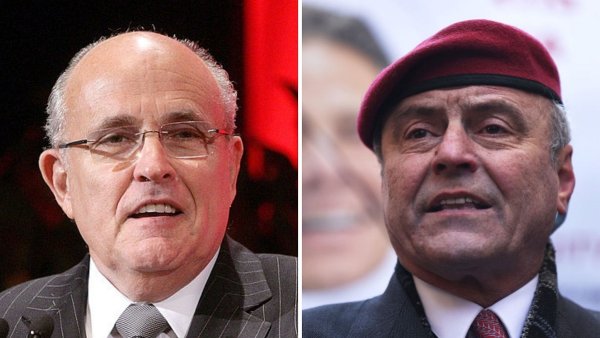 If you're not sure what to expect, you're not alone. Here's a rundown of how it works.

As always, make your first choice. But here's where it gets different from years past — you can also list your second choice, third choice, fourth choice and even fifth choice.

When the polls close, round one begins. Voters' first place choices are tallied, and if one candidate wins more than 50 percent of the first-place votes, they win and the primary is over.

However, if no candidate gets a true majority (a scenario that is all but guaranteed to occur this year, with no candidate polling at even half that threshold) then the candidate in last place is eliminated. When that happens, the voters who had put that losing candidate as their first choice have their second choices counted instead and added to the totals. The process continues until a candidate can get over the 50 percent mark.

The process does take longer than previous elections, with officials advising that official results should not be expected for some time.

"We just have to wrap our minds around the fact that we're not going to have results the night of election anymore," said Camilo.

On primary night, city elections officials have only committed to releasing a breakdown of the first-place votes cast by in-person voters. Democratic State Election Commissioner Doug Kellner is calling for more transparency so the public can see how many second- through fifth-place votes each candidate has. The official rounds of elimination and counting begin once the absentee ballots are processed. That could be a week or two after primary day.

Once all the paper ballots are in, election experts believe the process of counting should be complicated. It's just a computer program doing its job.

In the race for the mayor's office there are just 50 days left until the primary and the sexual assault allegations against one of the candidates is still the biggest topic on the campaign trail. NBC New York's Melissa Russo reports.

"Once you have all the data, you push the button and it does all the calculations," said Kellner.

But unless the state approves the city's election software system when it takes up the issue next week, all ballots will have to be counted by hand.

Camilo said the NYC Board of Elections expects the state to approve the system. However, some state election officials said it's not the software they object to, but rather that the city went ahead changed its voting system without state approval.

"You're asking us to approve technology to do something that we think is not approved under state law," said Anthony Casale, the Republican State Election Commisioner.

Existing state law still requires the old system where if no candidate receives 40 percent of the vote, the Board of Elections shall conduct a runoff between the top two candidates. It's an inconsistency some worry could put the election at risk of challenge — just as some city residents get comfortable with and warm up to the new system.

"I think I like it. I'm gonna try it out and see," said Terry Mitchell.