Tabulation of the votes has taken so long, the winner missed the opening day of the 117th Congress on Sunday

A judge in upstate New York on Monday was reviewing 2,500 challenged ballots that could determine the winner of the nation’s last undecided U.S. House race.

The candidates have sparred in court over disputed affidavit and absentee ballots cast in their district in central New York.

State Judge Scott DelConte was expected to spend the next few days reviewing ballots challenged by both campaigns. It’s unclear exactly when the process will wrap up. The judge’s review is likely to extend at least until next week.

Tabulation of the votes has taken so long, the winner missed the opening day of the 117th Congress on Sunday. The seat representing New York’s 22nd Congressional District, previously occupied by Brindisi, is empty for now.

A string of recordkeeping problems had led to confusion over vote totals, as counties in the district struggled with a historic deluge of absentee ballots cast by mail because of the coronavirus pandemic.

Counties sent in shifting and at times incomplete tallies. They also had problems with a process that allows candidates to object to certain ballots. In some cases, counties lost records on ballot objections when the sticky notes on which they had been written lost their adhesiveness. 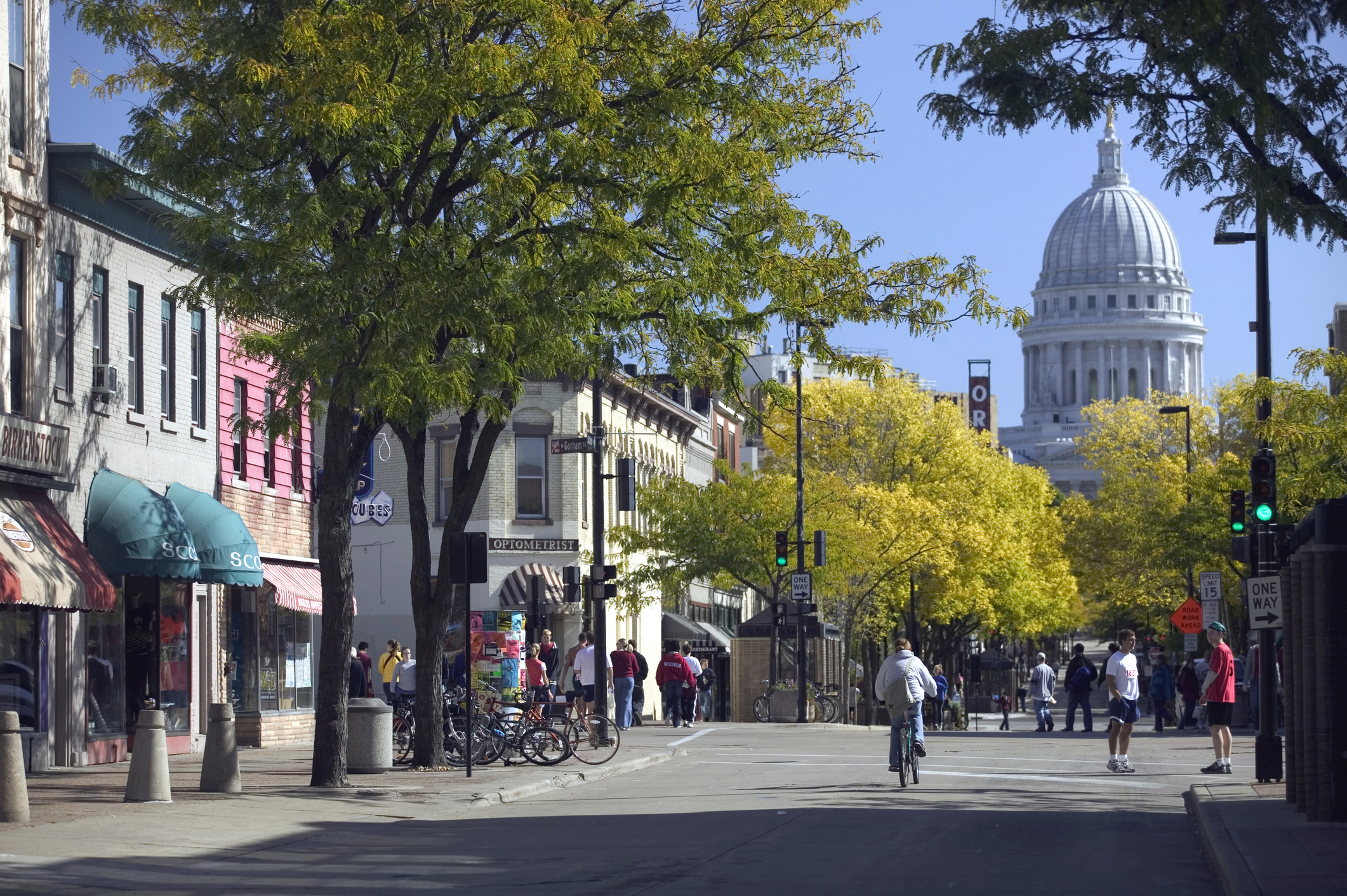 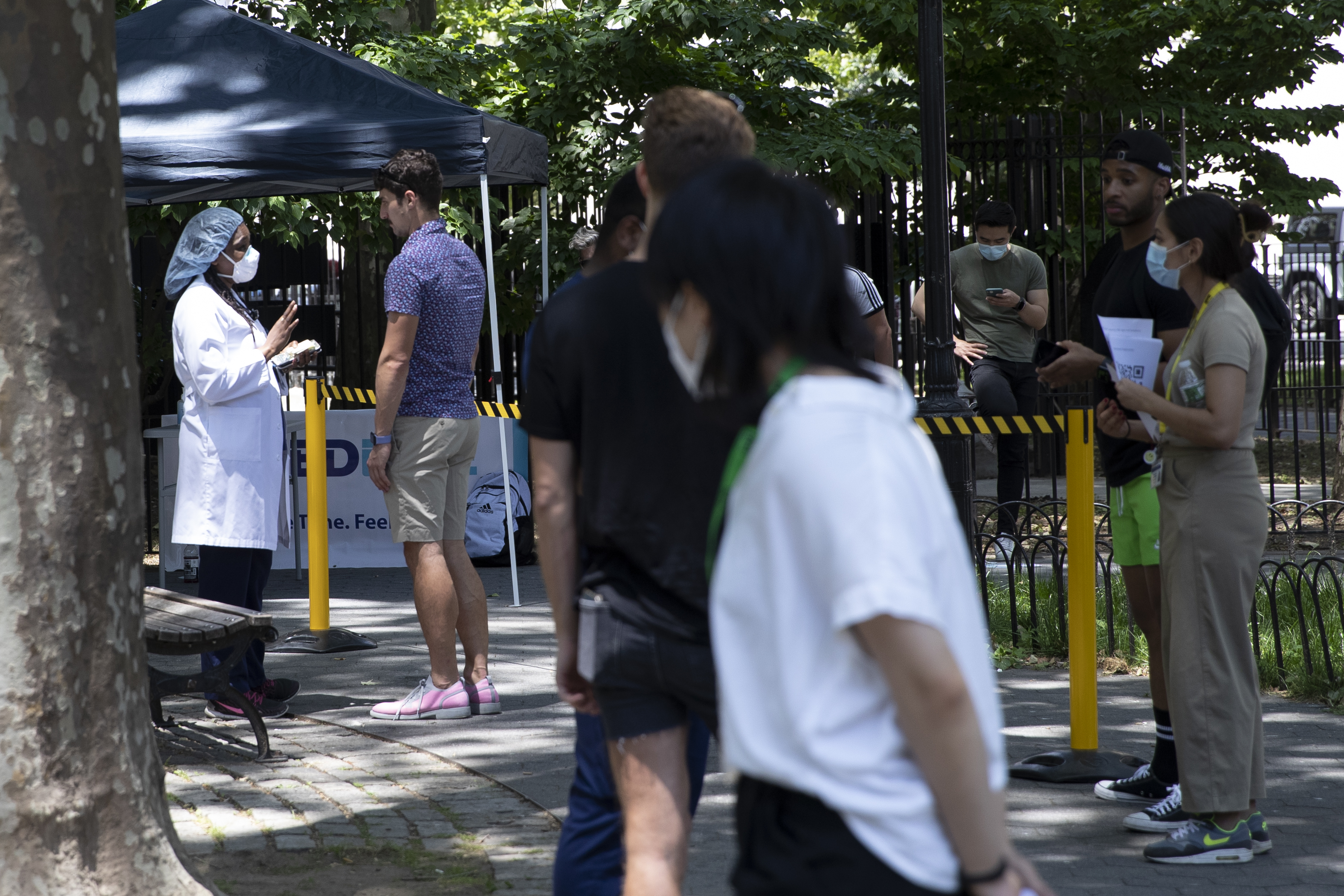 DelConte in December ordered counties to fix errors they made when first counting ballots or count ballots again with candidates present.

While the judge criticized counties for carelessness, he has said there was no evidence of voter fraud.

Mariannette Miller-Meeks, a Republican, was sworn in Sunday to represent Iowa’s 2nd Congressional District. But Democrat Rita Hart has pressed the U.S. House to overturn that race.

Hart is arguing that Miller-Meeks actually lost by six votes and that 22 ballots were wrongly excluded and that others weren’t examined during a recount.

Speaker Nancy Pelosi has said Democratic leaders will allow Miller-Meeks to take office while they review her opponent’s contest.

The House last overturned a state election result in 1985 after conducting its own recount, with Democrat — who held the majority — awarding the seat to a Democratic incumbent in a move that infuriated Republicans.