Despite Chad Wolf's statement Thursday, it's unclear just how state and federal officials will resolve the conflict

Federal and state officials have yet to find a compromise to allow New Yorkers back into federal trusted travelers programs even as a Department of Homeland Security official said that the governor's latest offer looks "promising."

"We believe this proposal could lead to a solution for New York," he said in a statement. 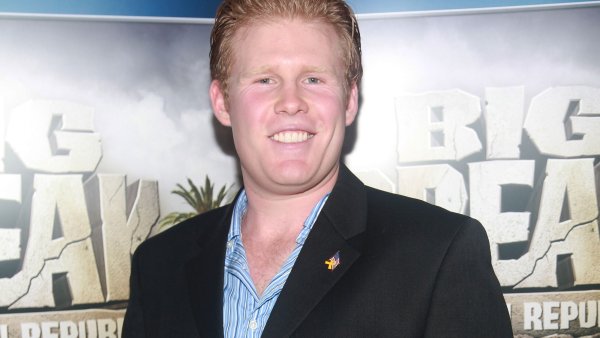 President Donald Trump's administration announced this month that it will no longer allow New Yorkers to enroll or re-enroll in programs that let them skip long security lines at airports. New York state has sued to reverse the ban, arguing the Department of Homeland Security's move is meant to punish the state for enacting a law that lets immigrants in the country illegally get driver's licenses and bars federal immigration agents from state motor vehicle records.

Despite Wolf's statement Thursday, it's unclear just how state and federal officials will resolve the conflict.

Cuomo's spokesman Richard Azzopardi has said the Trump administration rejected the governor's idea when Cuomo proposed it privately weeks ago.