A past corruption scandal is raising more questions about Mayor Eric Adams' pick for the role of deputy mayor for public safety.

Photos from 2014, published by the NY Daily News, show Deputy Mayor Phil Banks vacationing in California with a since-convicted corrections union boss. In addition, both men were apparently visiting also-since-convicted felon Jonah Rechnitz, who was found guilty of trying to bribe NYPD officials.

At the time, Banks was the highest ranking chief in the NYPD. The photos showed him partying in Los Angeles, just one day after the police chokehold death of Eric Garner. 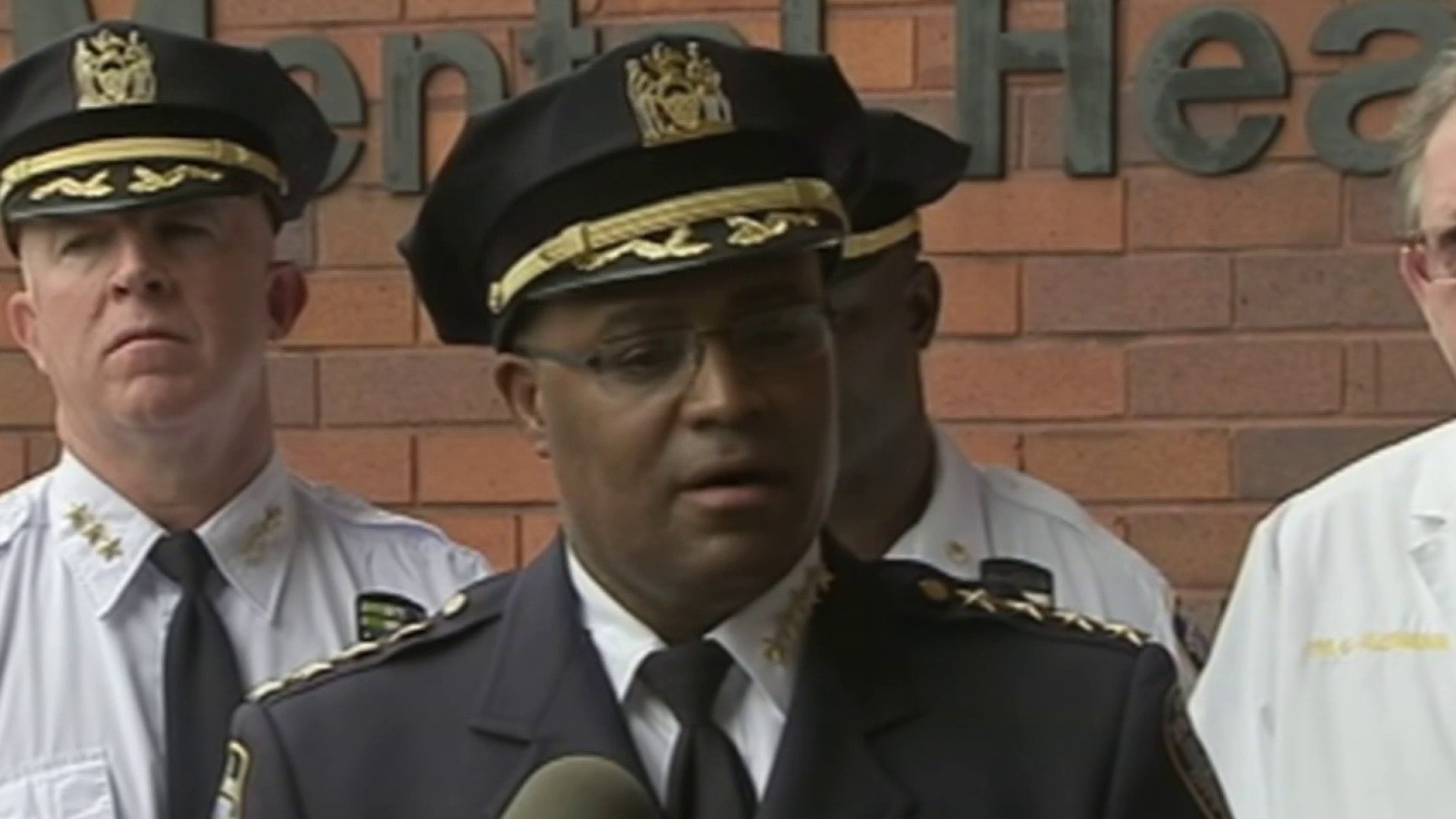 Banks has not taken questions about the past scandal, but wrote an op-ed apologizing for his past ties to the now-convicted criminals.

"His trip to LA on vacation, and other things — I know what I must do for the city. I must appoint and hire the best talent, do the best job, and make sure taxpayers are getting their money's worth," Adams said during a press conference.

Banks also came under fire in the last couple of weeks for allegedly telling the longtime head of the NYPD's internal affairs unit he was out of a job. It was that Internal Affairs Bureau chief who helped investigate Banks and that past corruption case.