The swift growth of U.S. Latinos is reshaping big states and small towns. Meet the faces of a new era

Hispanics accounted for over half of the nation’s population growth in the last decade. This is not just reflected in larger cities, but in mountain towns, Southern neighborhoods and Midwestern prairies.

"The Latino population has been dispersing across the United States for years — a reflection of where the nation’s population is moving and where opportunities are located,” said Mark Hugo Lopez, director of race and ethnicity research at the Pew Research Center.

Lopez, whose Mexican American family has been in California for over a century, has seen dispersion in his own family, with relatives moving to Washington state, Nevada, North Carolina and New Jersey as they followed job, educational and military opportunities, mirroring some of the data he and his team have recorded over the years.

Though a majority of Latinos — almost 70 percent — are U.S. born, Lopez noted that as “you see Hispanics pursuing opportunity around the country, oftentimes immigrants are leading the way” in terms of moving to places with new economic opportunities. 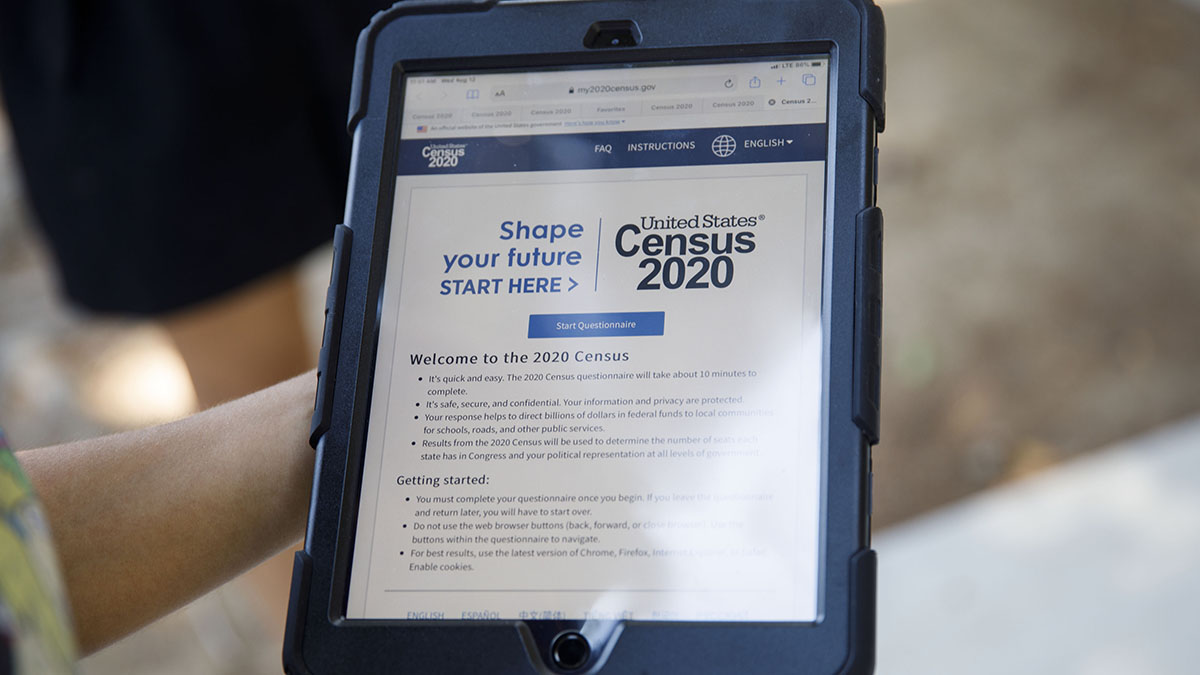 Latino City in Arizona Grew, But Census Says It Shrank 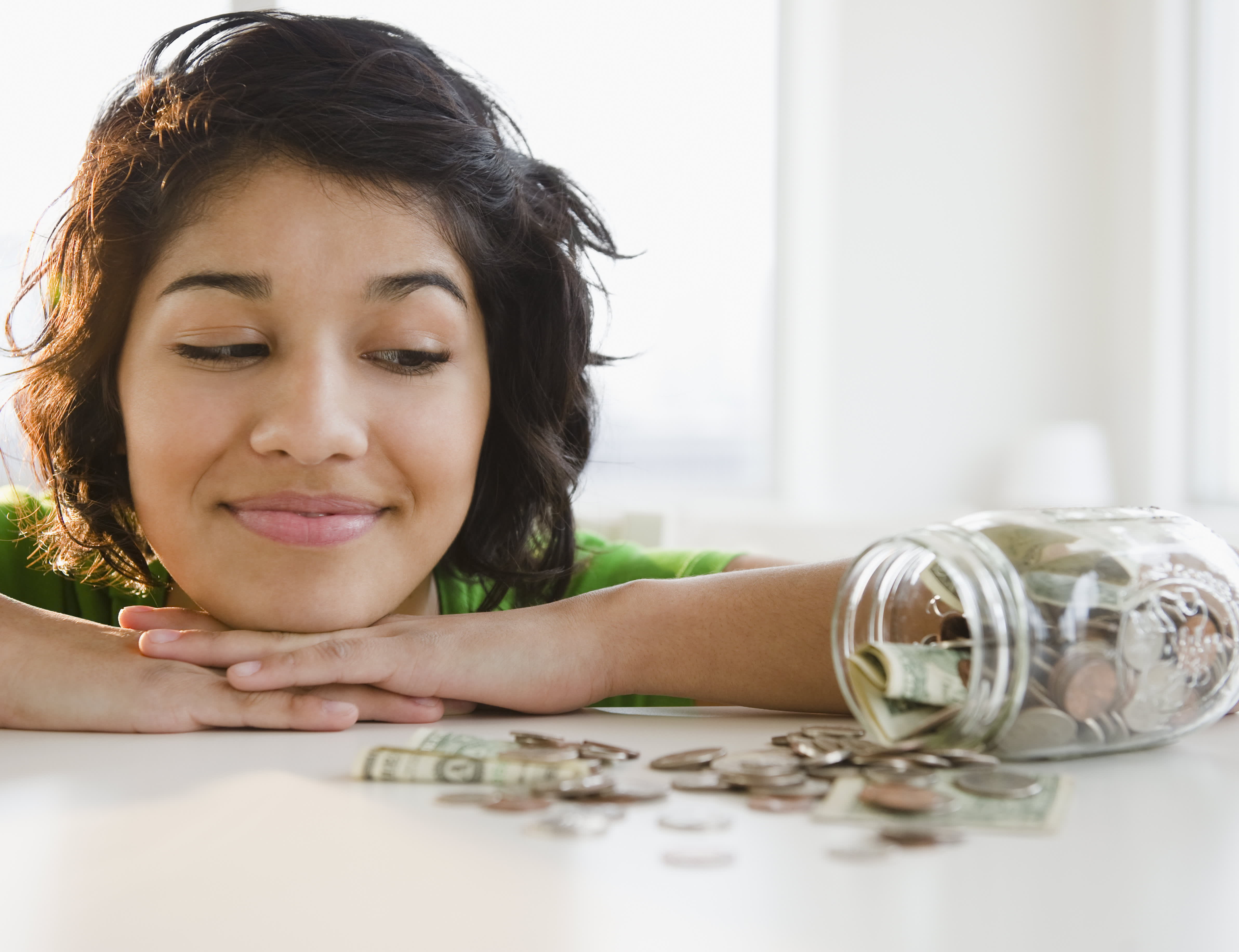 Op-Ed: The Importance of Hispanics and Latinos to the U.S. Economy