How's this for nostalgia overload?

Richard Marx and Daisy Fuentes are married. The '80s crooner, known for hits such as the 1989 ballad "Right Here Waiting" and the former '90s MTV VJ tied the knot just before Christmas in Aspen, Colorado.

Marx revealed the news, as well as a wedding photo, on Friday, Christmas Day. 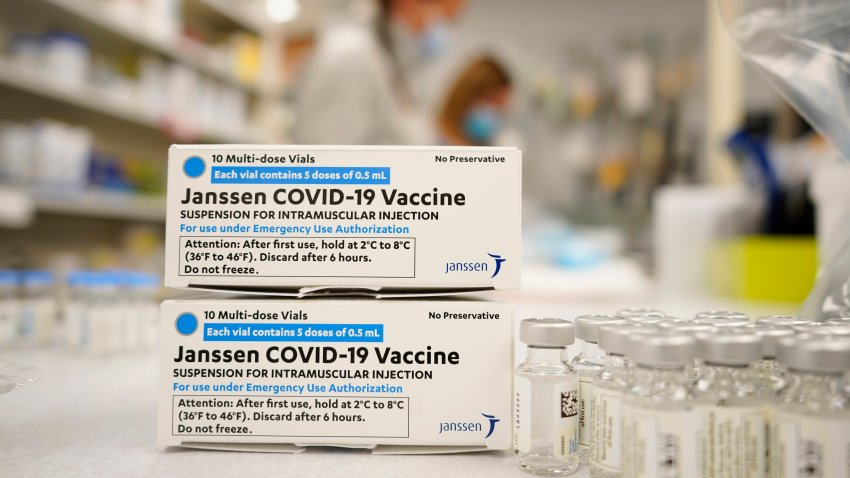 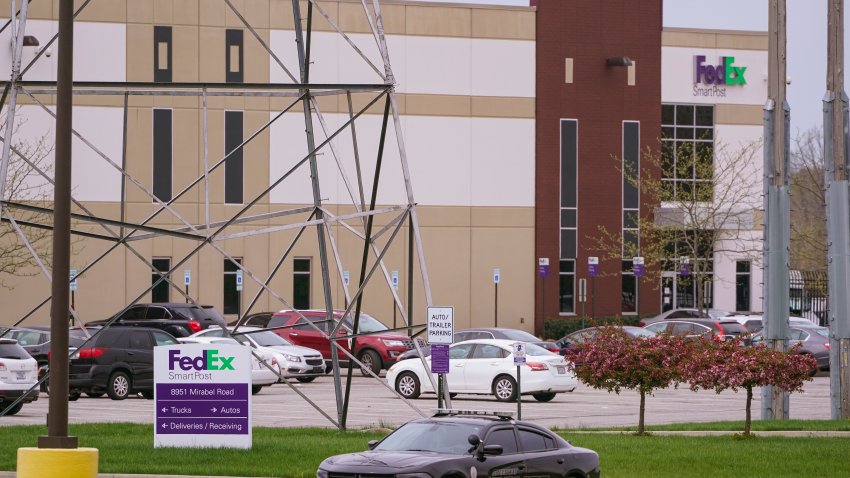 READ: Richard Marx and wife Cynthia Rhodes have split up after 25 years of marriage--watch Katie Couric yank the cat out of the bag

Marx and Fuentes have been together for about a year. This marks the second marriage for both. Fuentes was married to Sunset Beach actor Timothy Adams from 1991 to 1995.

Marx revealed in April 2014 that he and first wife Cynthia Rhodes had ended their 25-year marriage. The two share three sons.

That September, Marx released a new music video, "Beautiful Goodbye," which shows him getting cozy with, yep, that would be Fuentes. The two also co-wrote the song. They were seen together in public weeks later but had kept their relationship private.

Rhodes had starred in Marx' 1987 music video, "Don't Mean Nothing."